Violated By the Ghost by C J Edwards 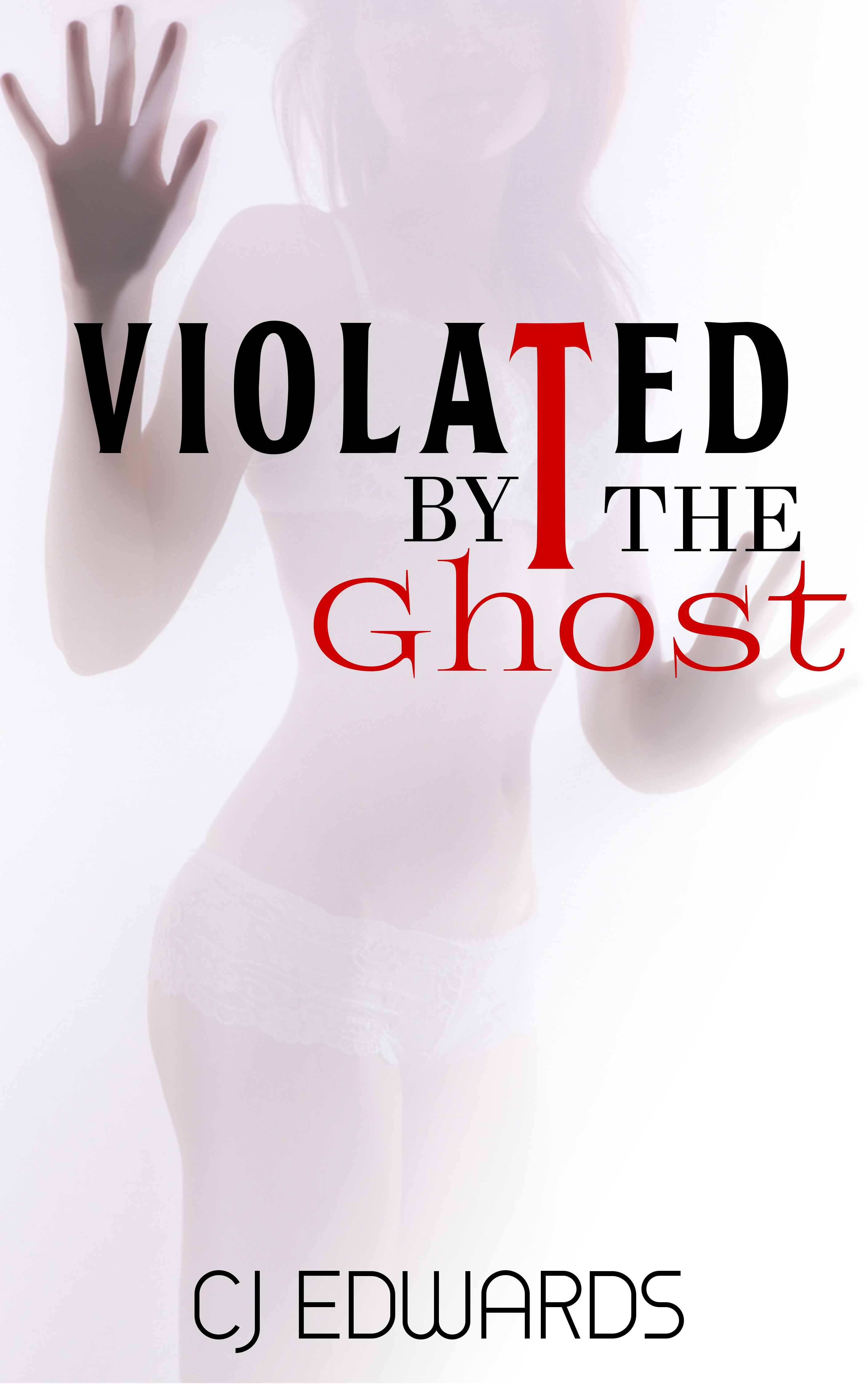 The entity had slept for some ninety years and recognised nothing of his old stamping ground in the London Docklands. He hungered for what he had sought all his life: female flesh. Inside a block of flats her found plenty to satisfy his need.

He did not have far to go. A woman slept. The band of gold around her finger marked her as the property of another man – his favourite kind of victim. She was no mere girl he decided as he examined her. Probably in her mid-thirties, but she was so well maintained and very, very pretty. The woman slept on her front and so he eased the bedcovers down to expose the length of her body. She wore an odd nightgown, made of silk or some such material. He stroked the woman’s rounded buttocks through the material and heard her release a light sigh in her sleep.

The entity raised the woman’s flimsy skirt to completely expose her buttocks. He continued to stroke and eased his ethereal fingers between her legs, which parted unconsciously to accommodate him. He was astonished to find no hair at all on her sex. Perhaps she had a condition that prevented it from growing. It was as smooth as a baby’s cheek. He eased a digit inside her and heard a groan. Climbing on to the bed, he pressed against her upper thighs as his cock found her opening and he began to open her up.


One of almost 400 top selling erotica ebooks in English now available for translation for the international market.


As he came down from his sexual high, Jacob noticed something strange. Carrie was not relaxing or panting through her recovery as he expected. Rather, her body was still highly active. Her head was one on side and her eyes had glazed over. He tried to reach across to her but couldn’t. Something was holding him back. She was being violently pushed up the bed and she moaned loud with each jerky motion. Jacob tried to focus through the gloom and could see the muscles of her bubble butt flexing. It almost looked as though something heavy was pressing down and displacing the flesh. Her anus was gaping open and her buttocks were quivering in time with the movement of the rest of her body. She looked up at him. “Oh my God, help me,” she moaned. “Help me! Help me! Heeeelp meeeee!” With that, she quite obviously came. Jacob reached over and took her into his arms. The poor girl was trembling, either from fear or arousal. Perhaps both!