Too Close for Film #1 (Taboo PI Erotica) by Nadia Dantes

A taboo game show will break apart everything the Smith family has worked so hard to create. 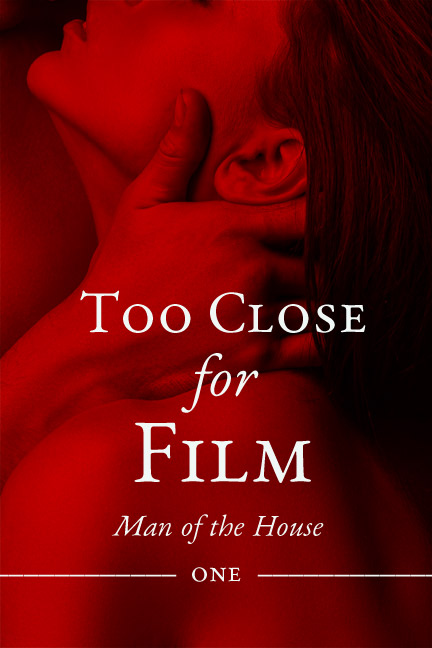 What would you do for two million dollars? The Smith family receives an invitation to participate in a taboo game show that will solve all of their monetary problems. But performing for the benefit of decadent billionaires will expose secrets, reveal forbidden desires, and break apart everything they've tried so hard to build.


This is a Pseudo-Incest Erotica Series (Stepfather/stepdaughter and Stepmother/stepson). It has: voyeurism, gangbangs, bondage, and is very taboo.


"Remove your robe," the attendant in front of me said.

I nodded and allowed the cotton to slide off my shoulders. It was chilly. Goosebumps spread across my skin, and my nipples hardened.

"Now, shut your eyes and lay down," the attendant cooed.

I wasn't able to obey her command immediately. First, I had to step over my abandoned robe without tripping. Such a mindless task would have normally been easy for me, but I was naked in front of three other teenage girls, six attendants, and God knows how many men behind the two-sided mirrors that surrounded the room. They were taping this depraved scene, too.

I crossed my arms over my chest and hopped onto the surgical table.

"Relax," the attendant said. She stepped in front of me and began to massage my shoulders. I think she was trying to make me feel better. That wasn't possible. Nothing she could do would make me forget that the three other girls and me were about to get fucked in a row by my stepfather.

As she rubbed my neck, her latex gloves pinched my skin. "Just lie back and relax. Everything will be alright."

I shivered as I did as I was told.

The girl next to me noticed my discomfort. "Hey, don't look so nervous. You'd think this was your first time doing this."

Then she laughed. I tried to laugh too, but it just sounded like I was coughing.

She winked. "Let's hope your dad has a big dick."

I looked down, heat rising across my cheeks. How could she say something like that? Didn't she know who she was talking to?

She gave me a pitying smile. "Don't worry about it so much. It would be weird for me too--you know, fucking my dad, even if he was just my step dad and hadn't officially adopted me."