To The Survivors by Philip G Henley

A virus nearly wipes out humanity, who will survive and how? 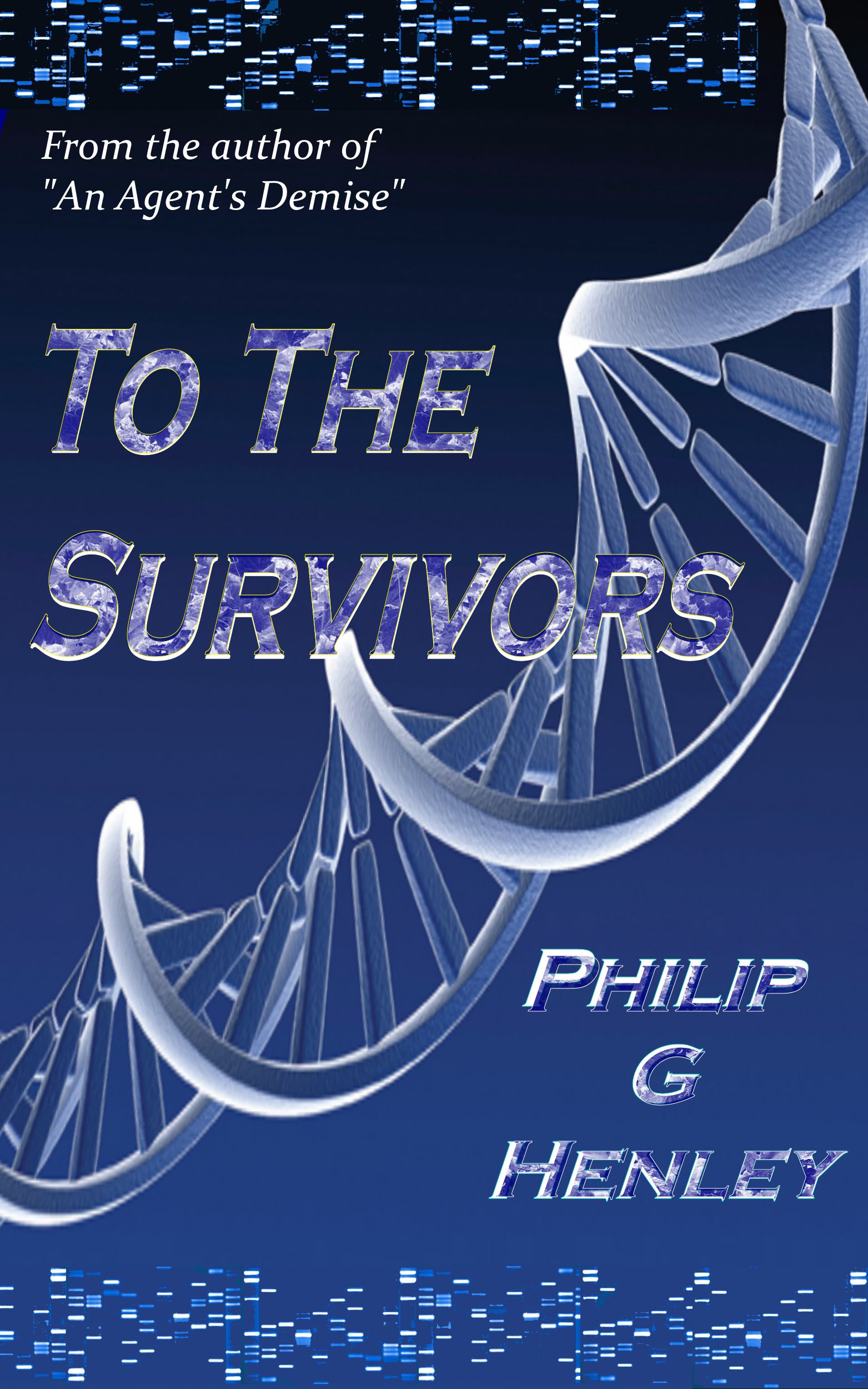 An apocalypse threatens human kind.  A highly infectious, lethal, genetic, virus is detected that attacks mankind and mammals.  The Government must act, and whilst the authorities struggle to find a cure, they have to plan for the worst.  As the disease spreads it is not clear how many will, or will not, survive, nor what the survivors will have to do to live.  They will have to cope with their grief and loneliness before they can attempt to rebuild society.  They will need to find water, food, shelter, and power and then face the other threats to their survival.  If they survive, there may be hope for human kind.  If they survive…

This is not horror genre and there are no zombies, and no asteroids, so if you prefer these types of post apocalyptic scenarios, look elsewhere.  This is a story about surviving.


The CMO, Kieran Graves, sat down the corridor from COBRA, in COBRD to be precise, according to the door nameplate. He would have to make the short walk in an hour or so when the Prime Minister would convene the latest session. With him was Professor Diane Selkirk, looking exhausted, as he knew he did. Professor Richard Hargreaves was in Oxford checking with his research team, but he was due back in London that evening. Two civil service analysts were present; he couldn’t remember their names. His main interest was with the Chief Veterinary Officer, Doctor Elizabeth McQueen. Dr McQueen had arrived a few minutes previously, with one of the analysts, Brian, he thought she called him. The two analysts were trying to load her presentation onto the COBR Presentation System, and Doctor McQueen probably would give The Prime Minister the same brief in an hour. An IT technician had been called and ordered to remove the security system blocking access to USB memory sticks. That had taken a directive from the Permanent Secretary to the Cabinet Office. The Technician had left mumbling about security and viruses. It was a much more serious virus that concerned the CMO.
Finally, Brian got the PowerPoint slides up onto a screen and nodded his readiness to Elizabeth McQueen. “Kieran,” she started, “these are the latest projections for mammal species, based on adaptions of your human modelling and our initial results. We still have a lot of testing to do, but you insisted on numbers for today. I’m not happy…”