Bron finds himself saddled with a beautiful slave who is anything but meek and compliant. 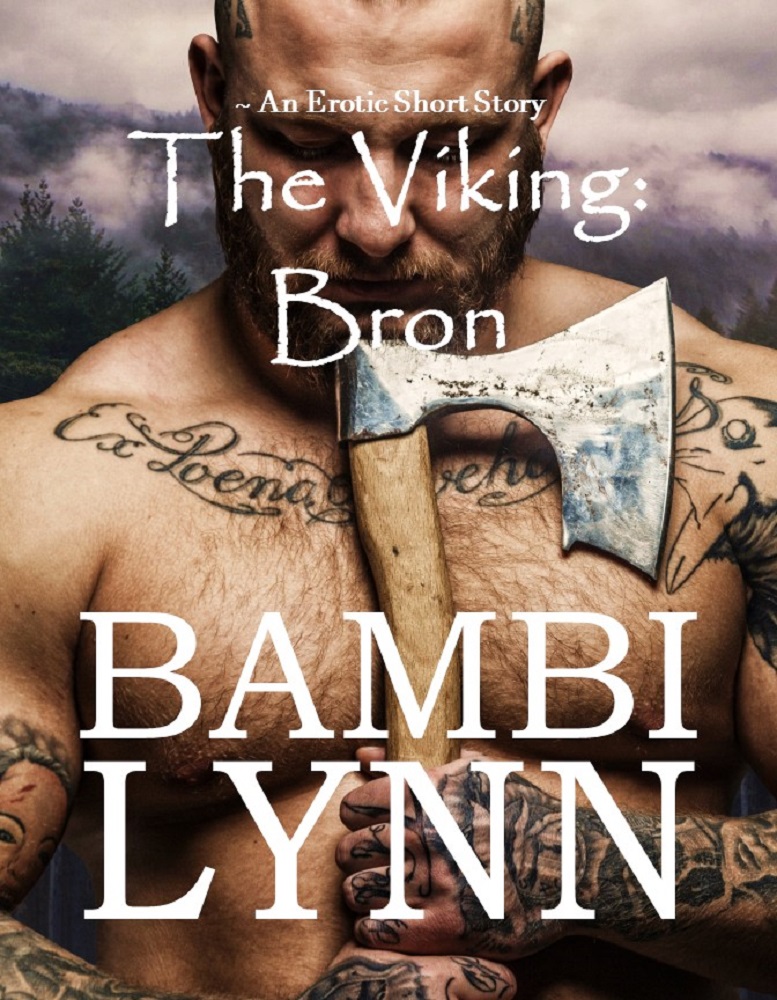 After escaping the brutal tyrant who holds her under his boot, Leda’s newfound hope is shattered to discover her safe-haven to be nothing more than a den of brutal Norsemen, intent on conquering all of Francia and claiming its riches for their own. When she is offered as a bed slave to the fiercest Viking of them all, she despairs to realize freedom comes at a price.

Brondulf Adilson has struck terror into his enemies for as long as he can remember, to include the women who share his bed. Shunned for his frightful appearance, he doesn’t expect compliance from his new thrall and is resigned to forcing her to his will.


This book as reached the top 10 in the Ancient World category.


Farin grinned and unbuckled the belt that held a lethal-looking axe around his waist. It fell to the floor with a clank. She pushed his shert and hauberk over his head in one move, exposing the bulk of muscles that made up his torso.

When Farin had first suggested they use the only weapons at their disposal to persuade Wulf to let her stay with them, Leda had been fearful. But seeing no other way, she had agreed. If Farin was willing to share her man and her bed with her childhood friend to sway the Norseman, who was she to refuse?

She had agreed to worse in the name of survival.

But looking at him, the solid expanse of his back, the thick muscles of his arms and shoulders, the gentle way he touched her friend, Leda wondered if her actions could even be called a sacrifice.

Farin draped her arms over his shoulders and kissed him while he continued to knead her breasts. She peaked one eye open and motioned for Leda to join them.

Swallowing her uncertainty, Leda stood and pulled the smock Farin had given her, over her head. Naked, she padded silently across the earthen floor and press her bare breasts to his back.

Wulf jumped at the contact, but Farin cradled his head in her hands and kept his mouth occupied as Leda reached around his trim waist and massaged his cock through the breeches he still wore. When he threatened to burst through the laces, she untied them with deft fingers and pushed his breeches to the floor.

While he stepped out of them, Farin stepped back and pulled her thin shift over her head. With a sly smile, she led him to the feather thick they shared, atop a tight weave of heavy ropes that had been suspended in the corner of the house, and pushed him gently to his back. She stretched out on the mattress next to him, the ropes creaking with the added weight, while Leda settled on his other side.