The Vampire's Daughter by Leigh Anderson

Love and Faith collide in this Gothic romance. 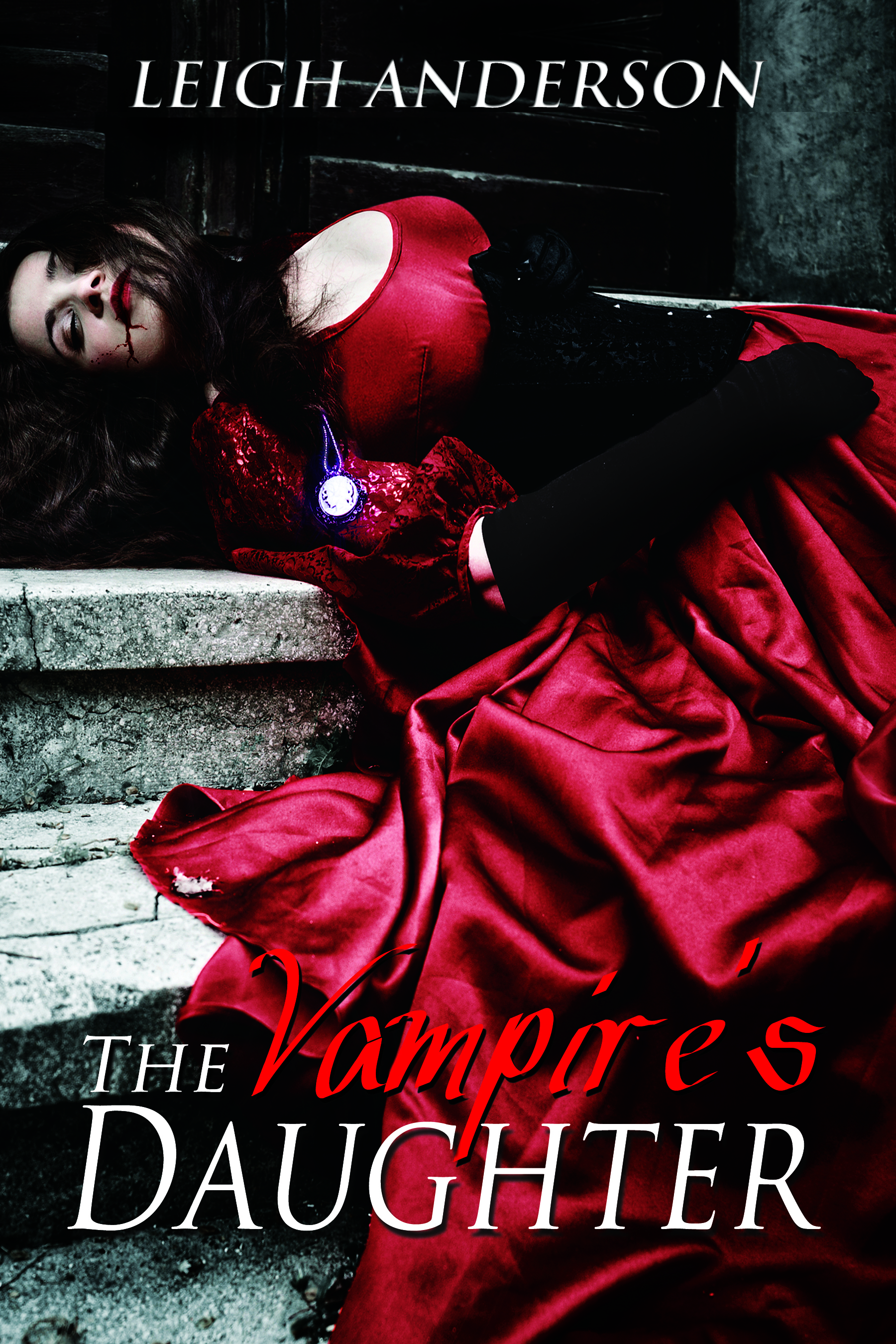 When Ethan discovers that the love of his life, Victoria, is actually the child of a monstrous beast and must marry another man to save her family, he retreats to a monastery to live out the rest of his days alone.

But the Church has other ideas.

Ethan’s mentor asks him to lead famous vampire hunter Dom Calmet back to his home village to rid the town of the vampires that plague it. Ethan must then take a journey, emotionally and literally, back to the town of his youth and decide between love and faith when he once again meets The Vampire’s Daughter.

Containing many tropes of a classic Gothic novel (an obscure heroine, an indecisive hero, an exotic location, references to classical literature, dark castles, a foreboding sense of danger) combined with the sensuality of a modern romance, The Vampire’s Daughter will leave you gasping for more.


This book is newly published but the reviews are good.


Calmet leaned forward and looked at Ethan. "I saw her, I looked into her eyes. She was so beautiful. I reached for a weapon, there could not have been a better opportunity to rid the village of her, but I couldn't do it. I was not afraid of her, but I couldn't do it. Me! Oh, my boy." Calmet leaned back into the chair and closed his eyes to try to remember the look on her face.
"She is lovely," Ethan said softly. "'White as lilies, yet red as roses'. What will you do? She seems immune to your usual arms."
"There is one sure way to kill anything: cut off the head and the body dies."
Ethan felt queasy at the thought. "I don't know, sir," he said. "After seeing her tonight, I just…I am so unsure anymore."
"I felt the same way," Calmet said.
Ethan looked at him, but Calmet just looked into the fire as if lost in a faraway thought.
"About the girl in your nightmares?" Ethan prodded.
"Aye," Calmet said, pulling himself from his thoughts and turning to Ethan. "My brother did not just choose you because you knew where the village was. We have much in common. The first vampire I ever had to slay…was my own wife. She had been taken after we had been married a few years. I searched for her everywhere. Eventually I contacted a slayer and together we tracked her down and the male who had taken her. Finally, it came down to her or me…and I did what I thought was necessary." Ethan watched as Calmet puffed on the cigar. His face was filled with sadness and regret. "It was the biggest mistake of my life," Calmet finally said.