The Touch of Snow by Anna Edwards 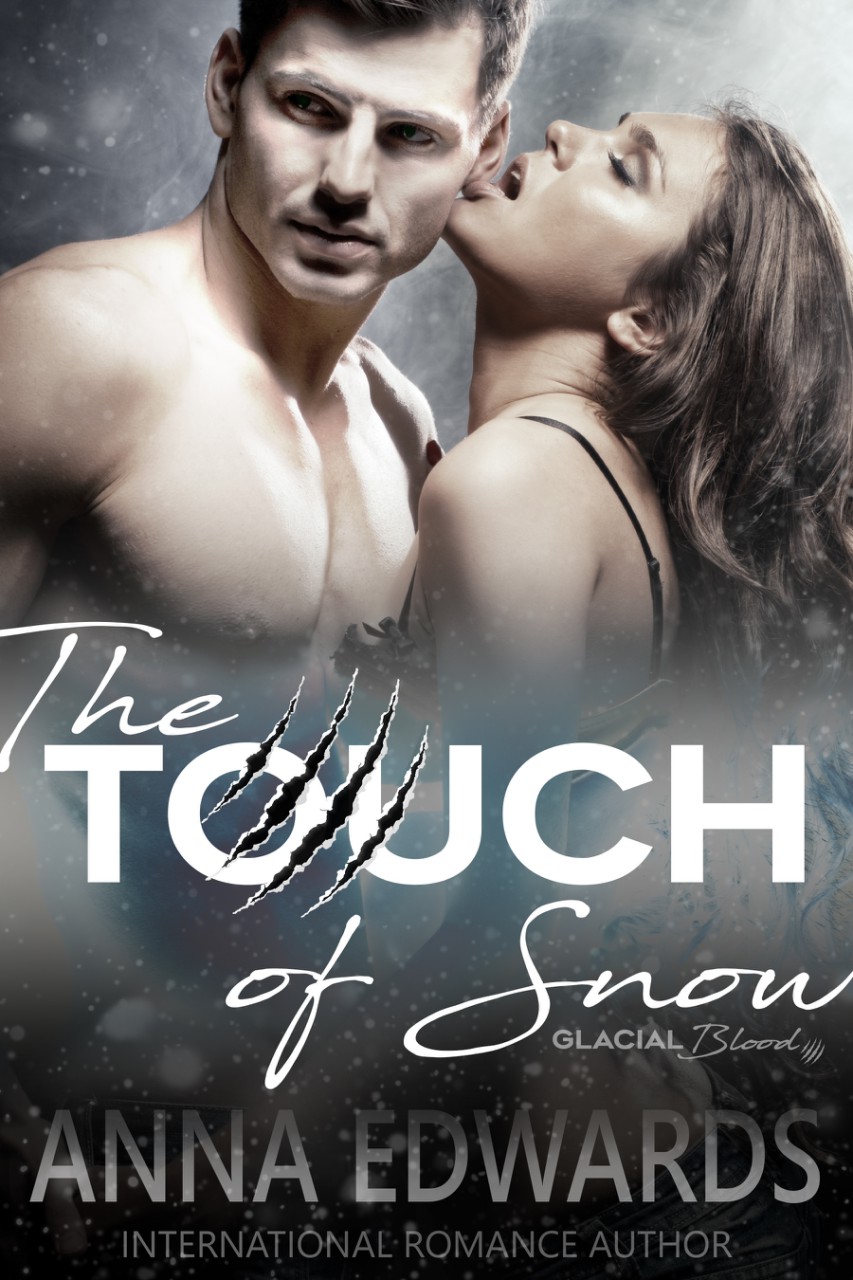 Brayden Dillion is a shape-shifting snow leopard. He is the lead assassin of the Glacial Blood pack but has already been told that when he mates, he will be made a sentinel. That is the problem though. He cannot find his partner. Well, not until he goes to visit his mother and meets Selene.

The Touch of Snow is the first book in the new Glacial Blood series. A first paranormal book from author, Anna Edwards. It tells the story of a voyage of discovery for both Selene and Brayden as they try to understand why they are what they are. The Glacial Blood world is full of intrigue, suspense, and a family of dreams. It also features a secret that should remain untold.    Family isn’t always blood. It’s the people in your life who accept you for what you are.


This book made me an international bestselling author. It's been well received and is the first of an nine book series.


The barren desert wasteland with its hues of gold, orange, and red sped past the car window. The rock formations were a testament to years of erosion, beaten down by forces greater than he could understand. As a shape-shifting snow leopard, Brayden Dillon knew a lot about the ways of Mother Nature. Considering he spent most of his time exploring the snow-capped peaks of The Glacial National Park he already had the air-conditioning turned up as high as it would go. The brand-new Ford Mustang he drove had been a gift from his alpha, Kas, in recognition for a job done well; so was the break from duties as pack Enforcer. Why his mother had to live just outside Death Valley was beyond him. You really couldn't get a hotter place on Earth. She'd told him it was because his father had always lived in the snow. When he died, she decided to get some sun. She hadn't looked back.

He pulled his Mustang up outside the café and shut off the roar of the high-powered engine. The disapproving looks from the locals soon vanished when he climbed out of the car. His height of six foot five silenced any potential disagreement. He purred to himself in contentment, but that was quickly lost when the heat of the midday sun hit him. He was not designed for this weather. He had all the usual snow leopard attributes: thick black hair with smoky gray flecks, small ears, and big feet that helped with balance. He was pale because he rarely spent time sunbathing like the lions and tigers in his pack. Dusk to dawn was when he was the most active. He made quick steps towards the café and into the air-conditioned building.