The Tentacle and I by Ellen Dominick

A young woman goes pearl diving to earn her way out of her small town, but instead finds a sea monster who is interested in her sexually. 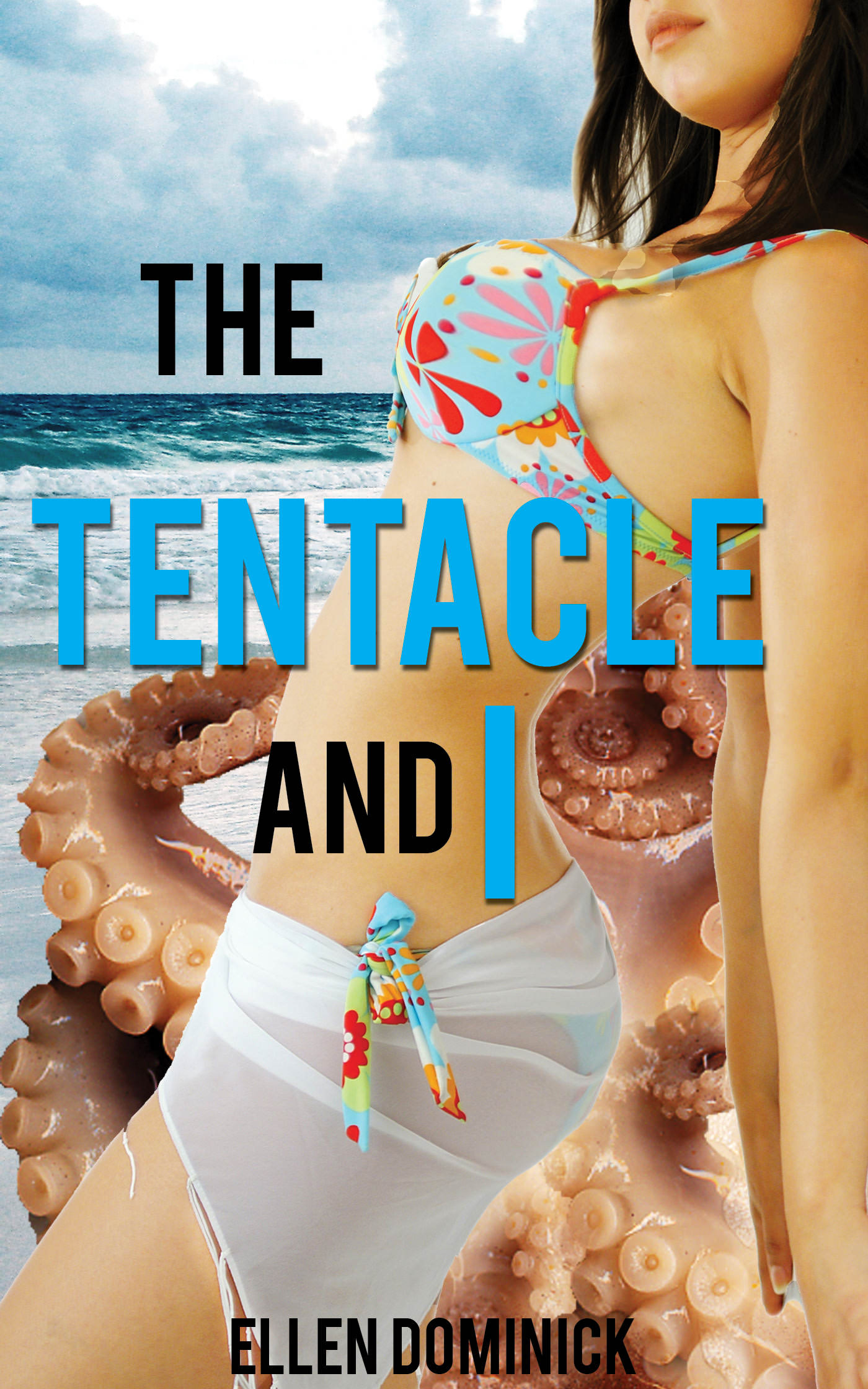 Pearl diver Akiko Yamada is aching to get out of her provincial little town and into the big city. When she tries to make some extra money, she finds herself entangled in the arms of a tentacle monster that wants more out of her than pearls. Can she hold her breath while the monster's tentacles take her in every hole?


Shit, she thought. Now what? Akiko didn't have time to finish her thought, because the monster wrapped its tentacle around her other ankle and spreads her legs wide apart. Akiko's heart begins to pound in her chest, but she tells herself to calm down. I'm not going to make it out of here alive unless I can hold my breath until this thing lets go, she thought.
The monster's tentacles wound themselves further up Akiko's legs. The suction cups on them sucked and released as they moved, tickling her skin with the feeling of a thousand tiny mouths kissing her at once. She'd never felt anything like that before. All she knew was the press of her own fingers. Akiko felt her body involuntarily relax into the firm grip of the monster and it's probing touch.
Another tentacle appeared and pressed against her lips, but Akiko struggled to keep her mouth closed. She turned her head to the side, evading it's reach until the tentacle simply wrapped around her whole face. It's touch left trails of thick slime that ran down her cheek. The muscles in the tentacle undulate and pulsate as they wrap, pressing and rubbing against her. Something about it, even about the sticky slime, made Akiko's body grow hot.