The Submissive Prize by Katia Jordan 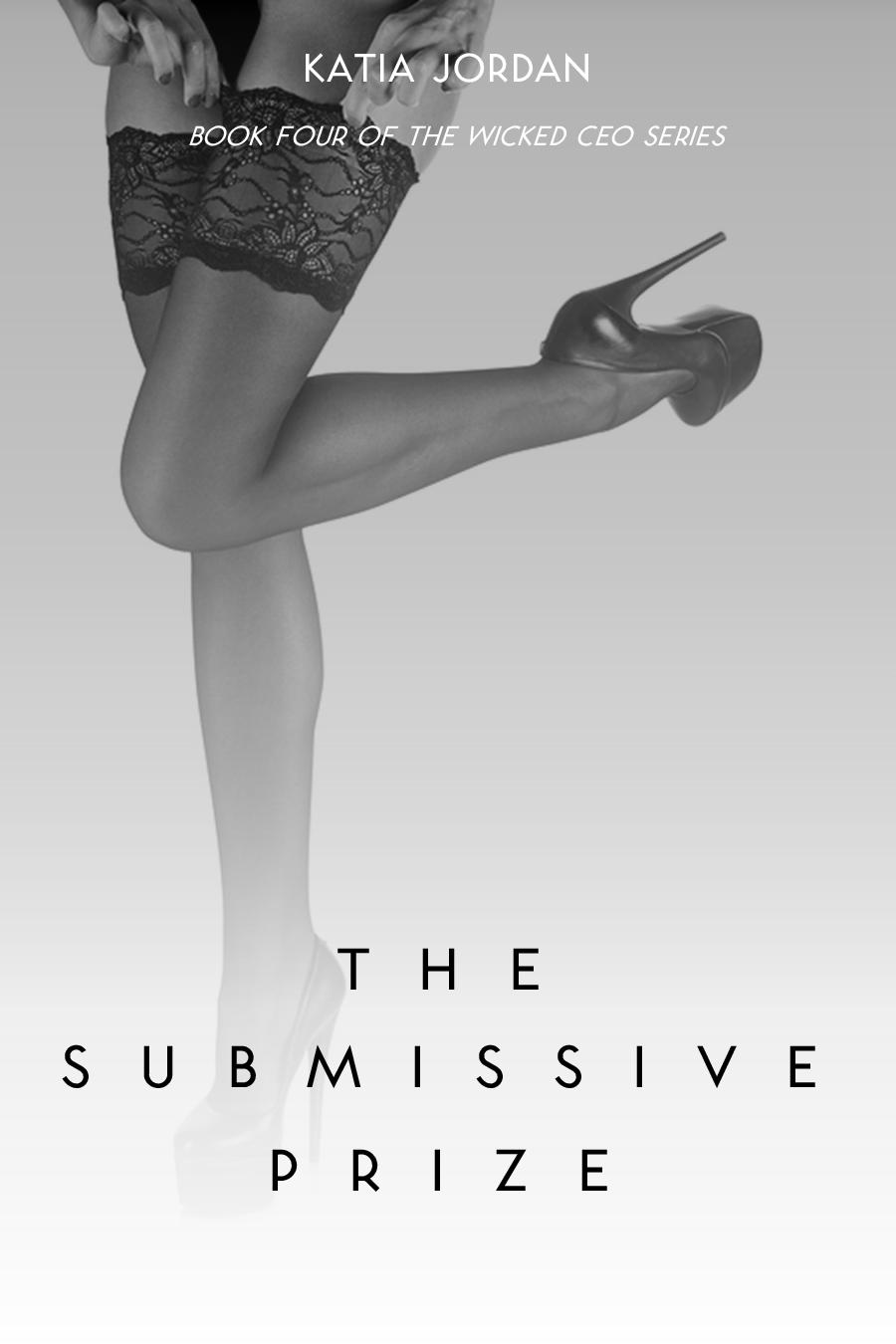 Brie has done things she never though herself capable of, in order to win over Mr. Calderon, the sexy billionaire in need of a personal assistant to satisfy him in every way. The competition is down to just Brie and Lauren. How will Mr. Calderon decide who should win the ultimate prize, and how will he reward the winner?

The Submissive Prize is about 5,700 words long, and contains some rough, sexy scenes as Mr. Calderon decides on her own personal submissive.


Brie’s breathing increased as she felt his fingertips trace along her neck line and go down down down towards her waiting breasts. She moaned deep, long and hard as his cool concentrated gaze met hers. "Oh, Mr. Calderon!" This is what she wanted; this had been what she was waiting for since she first saw her sexy billionaire.

"Do you like that?" He asked in his cold, measured voice as his fingers continued to trail down her breasts. After playing with her nipples, they and moved down to the part of her that was tingling with anticipation since the first moment she had seen his picture on the Calderon Ltd. website. This was her paradise.