The Submissive Pleasure by Katia Jordan

The competition continues, and Brie finds herself trying new things 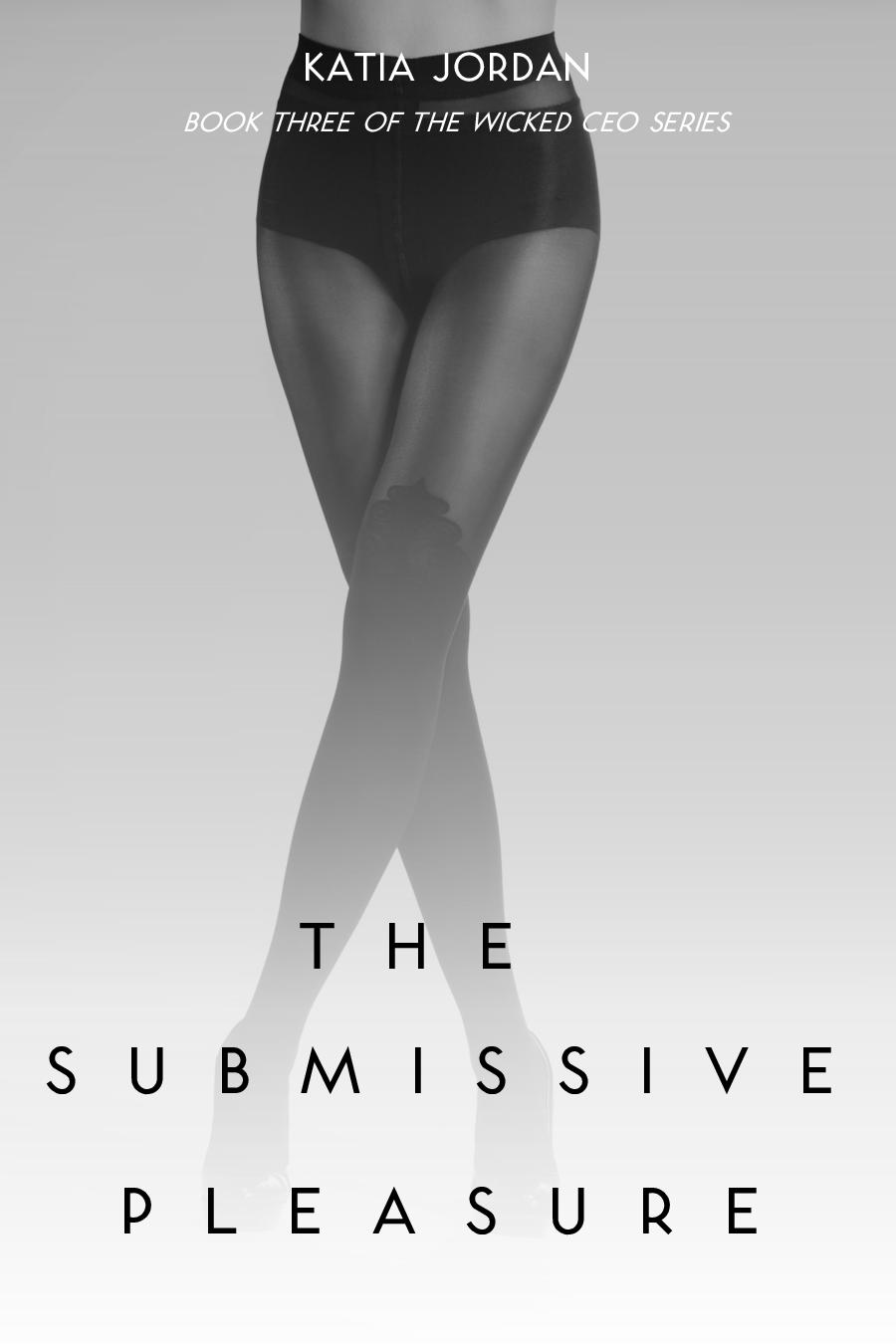 Sexy, powerful Mr. Calderon’s search for an assistant to satisfy him in all ways imaginable continues, and Brie is more determined than ever to get the job, and the billionaire, for herself. Now that there are only three girls left in the running, Brie is starting to feel the heat in more ways than one. Now he wants to test their ability to be completely submissive lovers, thinking only of his pleasure, and concocts the ultimate test when they need to practice on one another. This Sapphic challenge is different than anything Brie has ever done before. Will Brie find a way to please her competition and stay in the running for the best job in the entire world?


“How is he in bed?” Talia asked rather loudly and very abruptly. There was a small giggle that escaped from Brie’s lips, more nerves than anything else.

Maya stared at Talia for a good, long moment before answering, and Brie thought that she might be offended by the question. “That’s something that I don’t feel up to describing. I believe that such things are very subjective, and you will just have to find out for yourselves.” Brie’s stomach did a somersault at the thought. During this whole process, she had been imagining what it would be like to get inside of those perfectly tailored, designer pants. She had experienced so much pleasure already, that it seemed as if having sex with Mr. Calderon would be otherworldly, and she didn’t know if she could handle the sensations. “Well, if there are no more questions we should get going. The next part will take a while, I think.” No one seemed inclined to argue, and Maya stood up and made her way to the door. All of the girls stood up and followed her into the hallway.