The Snowman by Sky Corgan 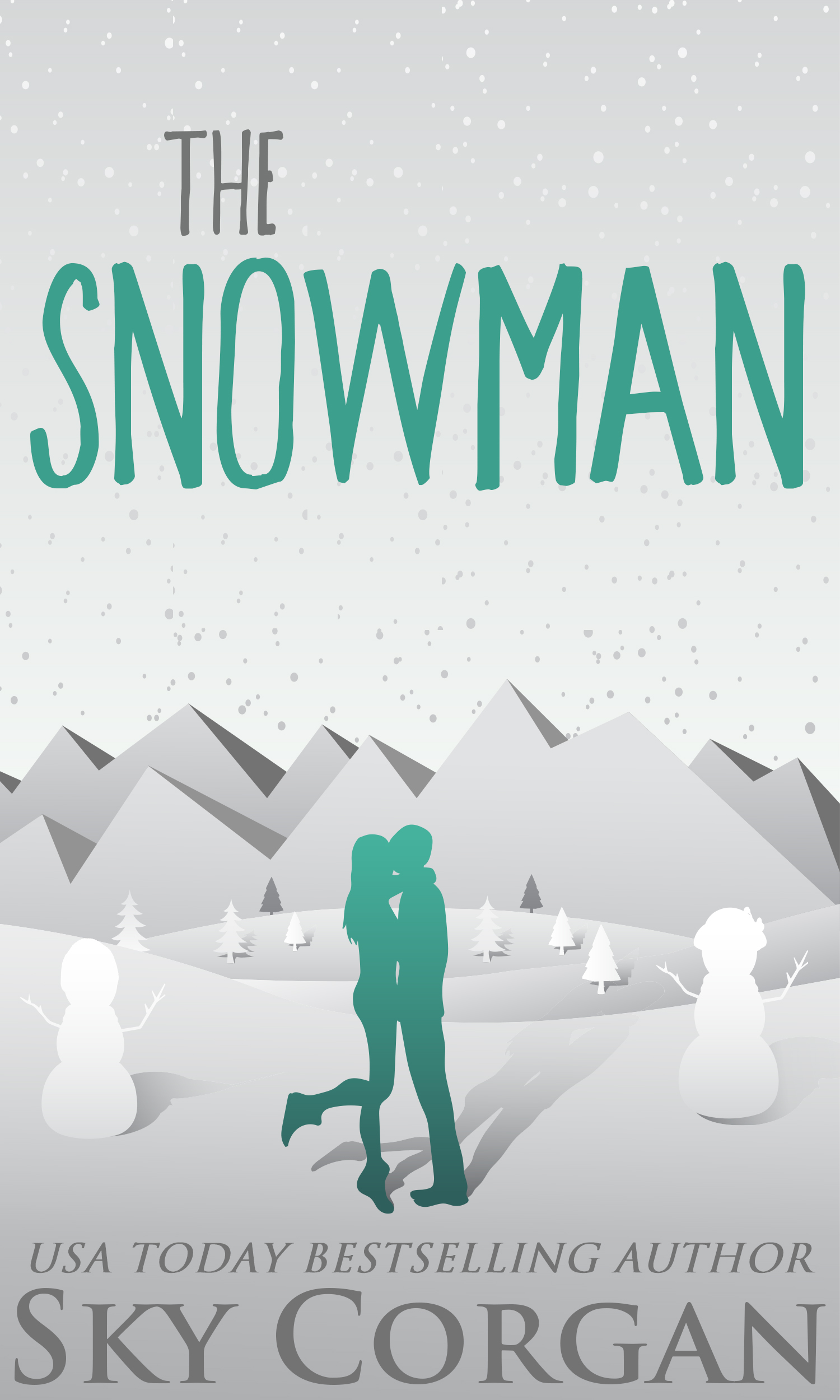 Ferne Lynch hates living in Alaska. She wants nothing more than to get away and explore the world. That doesn't seem like a realistic possibility though when her parents seem to be doing whatever it takes to keep her at home.

When they finally go on vacation and leave Ferne alone to tend to the homestead, she can't resist the urge to have a little fun. Building a snowman and wishing on a star feels like child's play until a mysterious man shows up on Ferne's doorstep in the middle of the night. After listening to his outlandish story, Ferne can't quite figure out if their meeting was by chance, or if something magical is happening.

This is a stand-alone short story with a happy ending.


“Mutant carrots!” Martha holds up the bag to me, as if I didn't see it the second we turned onto the produce aisle, and my eyes landed on the carrots' section. I can't help but burst out laughing, though it's more from Martha's wide-eyed excitement at the find than anything else. She gets way too amped up about the simplest of things—seems to always have a boundless energy.

“Those are strange.” I nod slowly, not knowing what else to say.

“Look!” She points to the other bags of carrots in the display. They're all the same brand(How odd it seems that carrots should have a brand), but these are at least three inches longer than the rest. It's like the packaging was specially made just for this specific batch of carrots, and it's the only one on the shelf.

“I know. That's so odd.” I furrow my eyebrows, putting way too much thought into why they're different from the others.

“You have to get them.” She practically hops with the bag in her hand, her boobs bouncing crudely in the low-cut shirt she's wearing, drawing my attention down momentarily.

“So I can make mutant carrot stew?” I give her a queer look. The idea of using the carrots in anything makes me uncomfortable. Even though they're on sale with the rest, it irks me that they're different, like it was a mistake on the grocer's part for setting them on display.