The Realm Between: The Curse: A LitRPG Saga (Book 1) by Phoenix Grey

The first book in an epic LitRPG saga 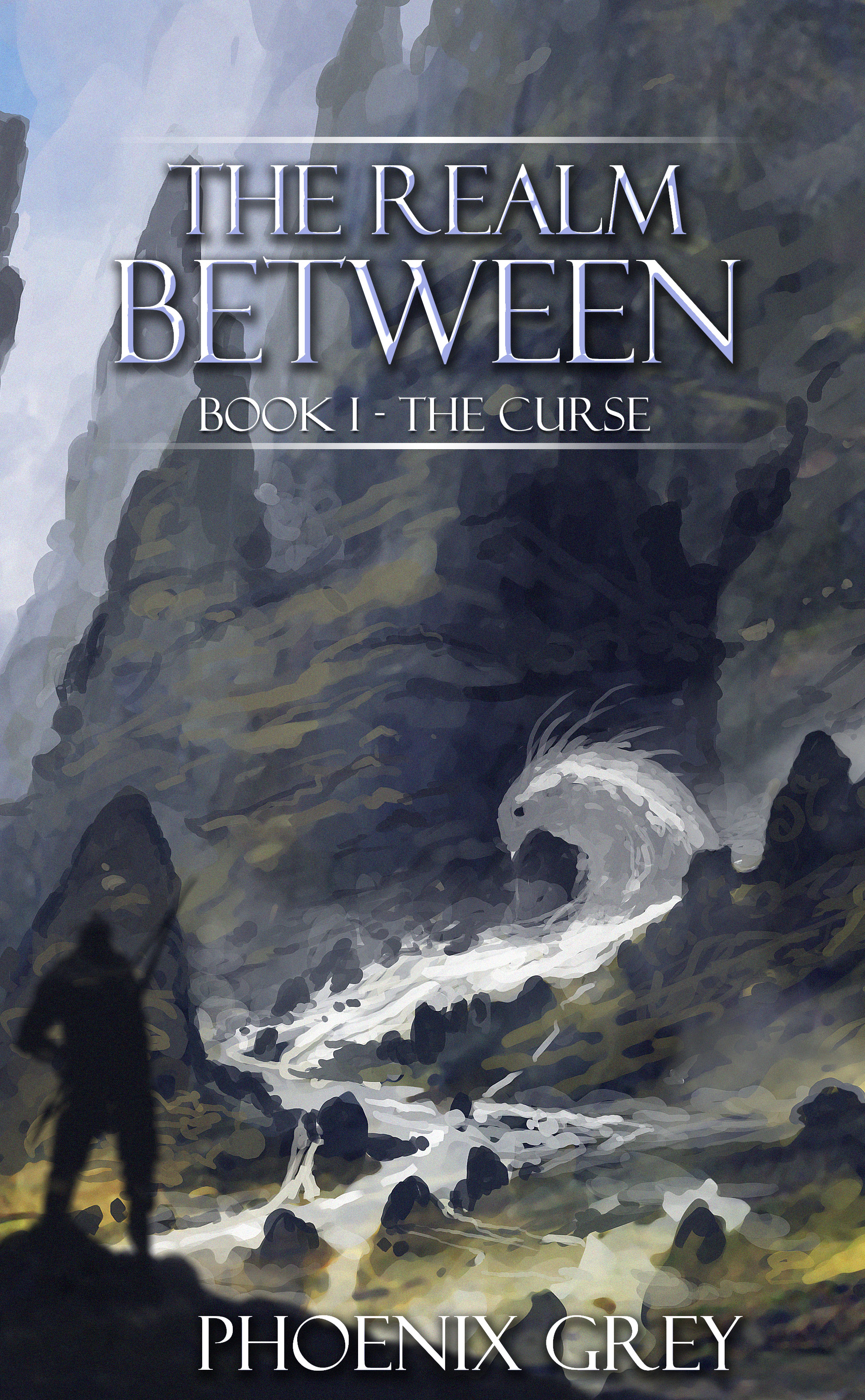 An epic LitRPG saga for fans of The Lord of The Rings, Grimgar, and Dungeons and Dragons.

Will refused to admit to the HR lady at Radical Interactive that he’d never played their debut virtual reality MMORPG The Realm. From what he’d seen in videos and heard from reviewers, the game sucked. With the company’s failed attempt at entering the gaming industry, they switched their sights to focus on smaller scale educational programs.

Being a beta tester for Radical Interactive was not the dream job that Will had envisioned, but he had hoped it would get his foot in the door to one day becoming a graphic designer for the company. As he filled out his new hire paperwork, he never realized that he was literally signing his life away.

Now a phenomenally successful company, Radical Interactive was secretly working on something behind closed doors that would change both the medical and gaming industries forever. The Realm was reborn. The only problem was that it wasn’t a game—at least not to those trapped inside.

Dumped into a fantasy world filled with nightmarish monsters, awe-inspiring magic, and way more walking than Will thought he was physically capable of as a nerdy desk jockey, he has to navigate the perils of The Realm and unravel the mystery of how he came to be here and how to get out. Fantasy meets real-life consequences in a game that could mean the difference between life and death. But first, Will must get over being a noob…


This book ranked in the top 10 in 3 different catagories on Amazon in the U.S.


What's wrong with you?” Lonnell asked him. “Haven't you learned by now that it's better if we all stick together.”

Uden glanced up at the trees, seeming uncomfortable. “It is safe out here. Azure is only going to retrieve his armor. There is no need for all of us to go.”

“The Tree Queen may have more insight on how to defeat the demon. You should at least go listen to what she has to say,” Azure told him.

“You can relay it back to me. I'm fine out here.” Uden crossed his arms over his chest stubbornly, obviously not wanting to budge.

Lonnell stepped closer to him, lowering his voice. “No offense, brother, but every time we leave you alone, you seem to get yourself into trouble. I would feel much better if you came with us.”

Uden huffed, casting his eyes to the side. “I am tired of facing the ridicule of those around me. Once they know that I am the reason why this creature exists, they will hate me all over again. I have endured enough prejudice these past few months to last a lifetime. I'd rather not have to deal with the disdainful stares and whispering behind my back.”

Now it made a bit more sense. Thinking back to how Uden had been treated at the tavern, Azure realized that he hadn't really considered how hard things must have been for the half-imp since his heritage had been discovered by the townspeople. Being scorned and rejected all the time had to take a toll on a person.

He placed a hand on Uden's shoulder, trying to soothe his nerves. “The Tree Queen isn't like that. She will understand."