The Phoenix Project by D.M. Cain

As violence and terrorist attacks become prevalent, the world descends into chaos. Outraged by the lawlessness, citizens demand a harsher penal system, and the Phoenix Project is born. 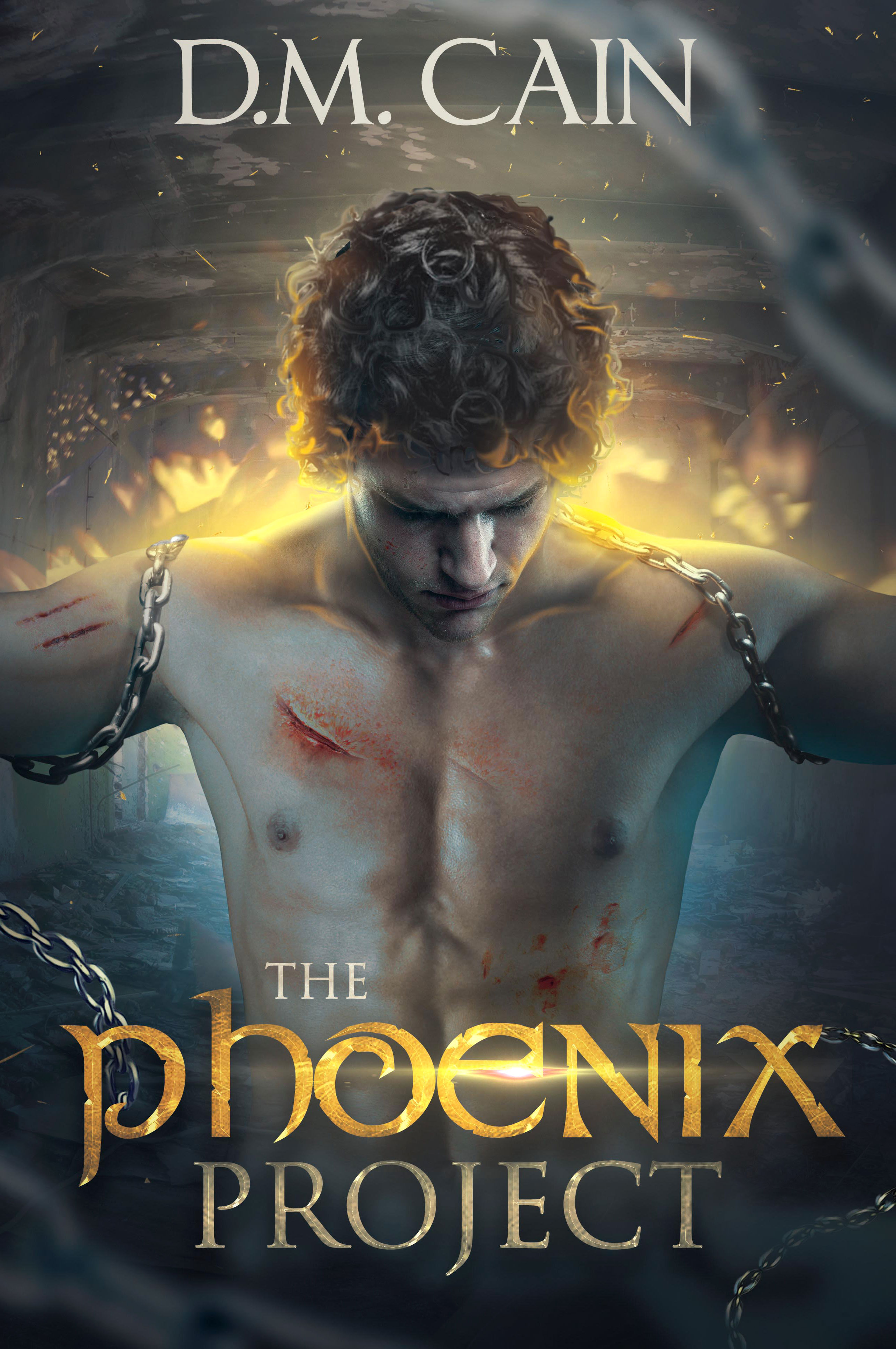 In prisons across the country, inmates fight to the death in a weekly bloodbath while the nation cheers them on.

Raven Kennedy, a prisoner who has never forgiven himself for his unspeakable crime, struggles against his own guilt and self-loathing. But even as the real war rages on within himself, Raven is forced to battle some of the prison's most ruthless killing machines.

Fighting for his life and a chance for redemption, can Raven survive long enough to unravel the anger and regret that shackle him - and find the forgiveness he seeks?