The Other Slave by K. Matthew 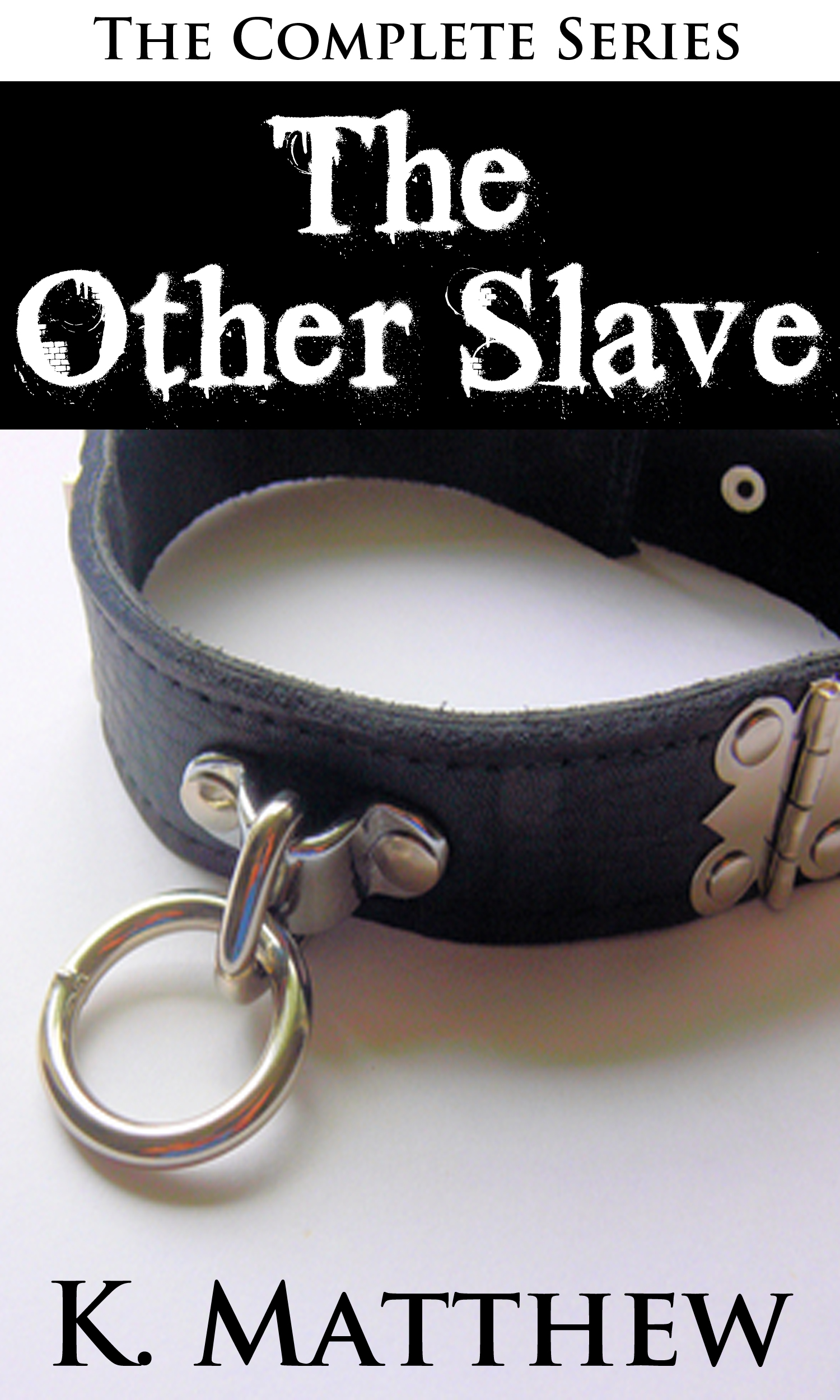 This is The Other Slave: The Complete Series, and includes the following stories:
The Voyeur
The Lesson
The Wanting

In truth, he had thought things would be a lot different when he moved away to live with his friend. Coming from a small town, Jim had felt oppressed, a closeted gay boy with an interest in art and everything that country life couldn't provide and didn't accept. He had thought that moving to a big city would give him a chance to spread his wings and taste all the wonders of life he had always dreamed of. Since Jim had arrived in New York though, he spent more time in their small apartment than anywhere else, too afraid of the world to step outside without Eric by his side.

Life didn't stop for Eric though, not even a heartbeat. He was a socialite, thriving on adventure and chance encounters. Now that they lived together, Jim thought it a wonder that he had even met Eric in the first place. The guy was always gone on the weekends and his days off, usually out doing something seedy that brought a blush to Jim's tanned face from the thought. Eric was only home on nights that he had school the next morning. That was his downtime, his internet time, the time that he had met Jim.