Espionage thriller: is the old Europe disintegrating, and if so, what dark replacements are waiting in the wings? 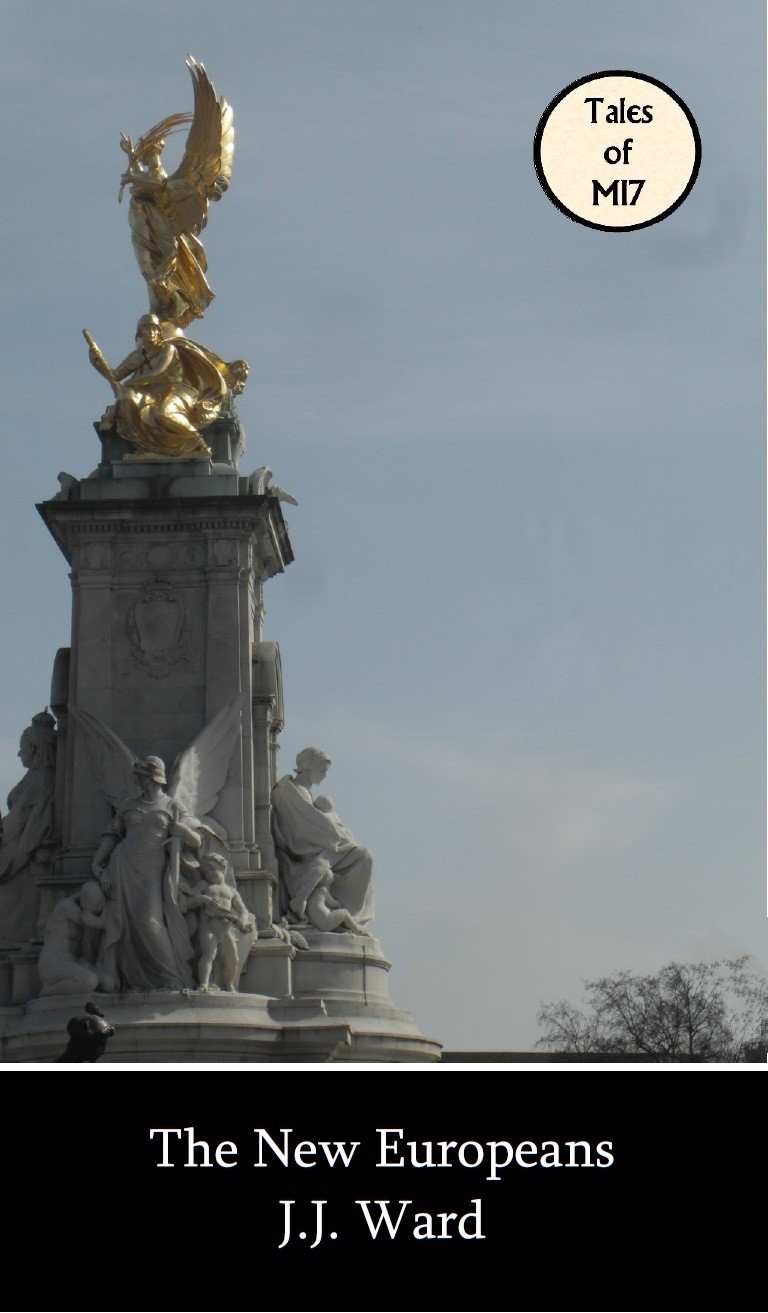 The old liberal consensus in Europe seems to be breaking down and no one quite knows what will replace it. The British referendum on membership of the EU may be only the beginning of a radical change across the continent. And as always, there are those who foresee enough to be dangerous.

In the course of investigating the disappearance of a prominent Eurosceptic MP, MI7 agent John Mordred finds himself under hostile scrutiny from obscure forces within his own organisation. It quickly turns out that his investigation and theirs may not be entirely independent of each other. And the stakes are high enough to make him dispensable.

An espionage thriller set in modern-day London, just before Britain voted to leave the EU, THE NEW EUROPEANS deals with the shifting global power-balance in the second decade of the 21st century.


The New Europeans sells reasonably well on Amazon, and has several excellent reviews on the UK and the US site.


Outside, the sun shone on a perfect spring morning. Shoots turned to leaves, birds sang, flowers opened. A fresh warmth penetrated the soil and freed everything dormant from the last constraints of winter.

All this new beginning was fully sensed indoors, even though the walls here had been built to withstand a siege. On the third floor of the north tower of the Château de Javier Maroc in the French Alpes-de-Haute-Provence, thirty men sat round an antique table with their hands in front of them either folded or taking notes. Their business had just come to an end. Jean-Paul Crevier, a Lyonnaise billionaire and the group’s chairman, summed up the agreements reached. A shaft of natural light fell across his memoranda and ended beneath a gilt-framed picture of Louis Antoine, Duke of Angoulême, on the wall opposite the window.

Anyone magically entering through the room’s single locked door at that moment would have assumed this was a once-in-a-blue-moon meeting of some kind: very wealthy businessmen or influential politicians, or a mix, all with widely varying diary commitments that made their congregation a rarity.