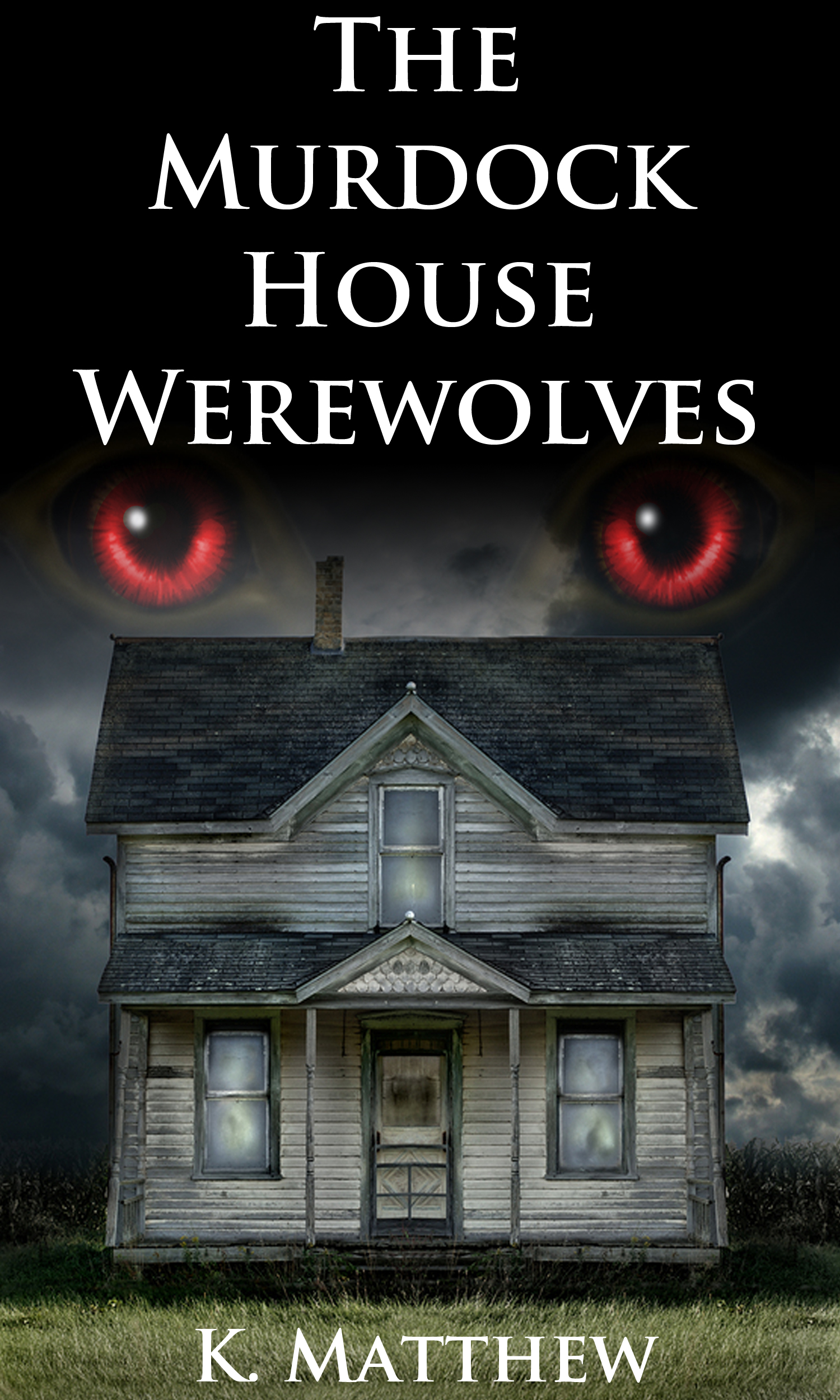 Spirits aren't the only things that lurk in the Murdock House though, Amber soon discovers. The creatures within bring a different kind of horror, and they're hungry for more than just a lost soul.


I stood in front of the monstrous structure with a hard lump in my throat. What had I gotten myself into this time? The Murdock House was a little known haunted jewel out in the middle of bumfuck nowhere Montana. A handful of local paranormal investigation teams had attempted to stay at the place, but none had ever lasted the night. It was said the walls bled plasma and there were more doors between hell and the human world than any one psychic wanted to count.

From the outside though, it looked like any other worn down house. The shutters hung off their hinges, plastered in place by vines that crawled up the chipping white paint. Most of the windows were knocked out, but the ones that weren't were so caked in dirt you could barely see through them. No one had been here for a very long time, I could tell.

“Are you afraid?” John whispered in my ear, sending a cold chill down my spine.

“It's just a house.” I gave him a sardonic look.

“It's not the house that should scare you, it's what's inside of it,” Matt said, staring up at the second-story windows as if he expected to see something there.

“I wouldn't stay here,” Megan declared, wrapping her arms around herself.

“That's because you're a pussy. Amber's hardcore, aren't you, Amber.” John slapped my shoulder.