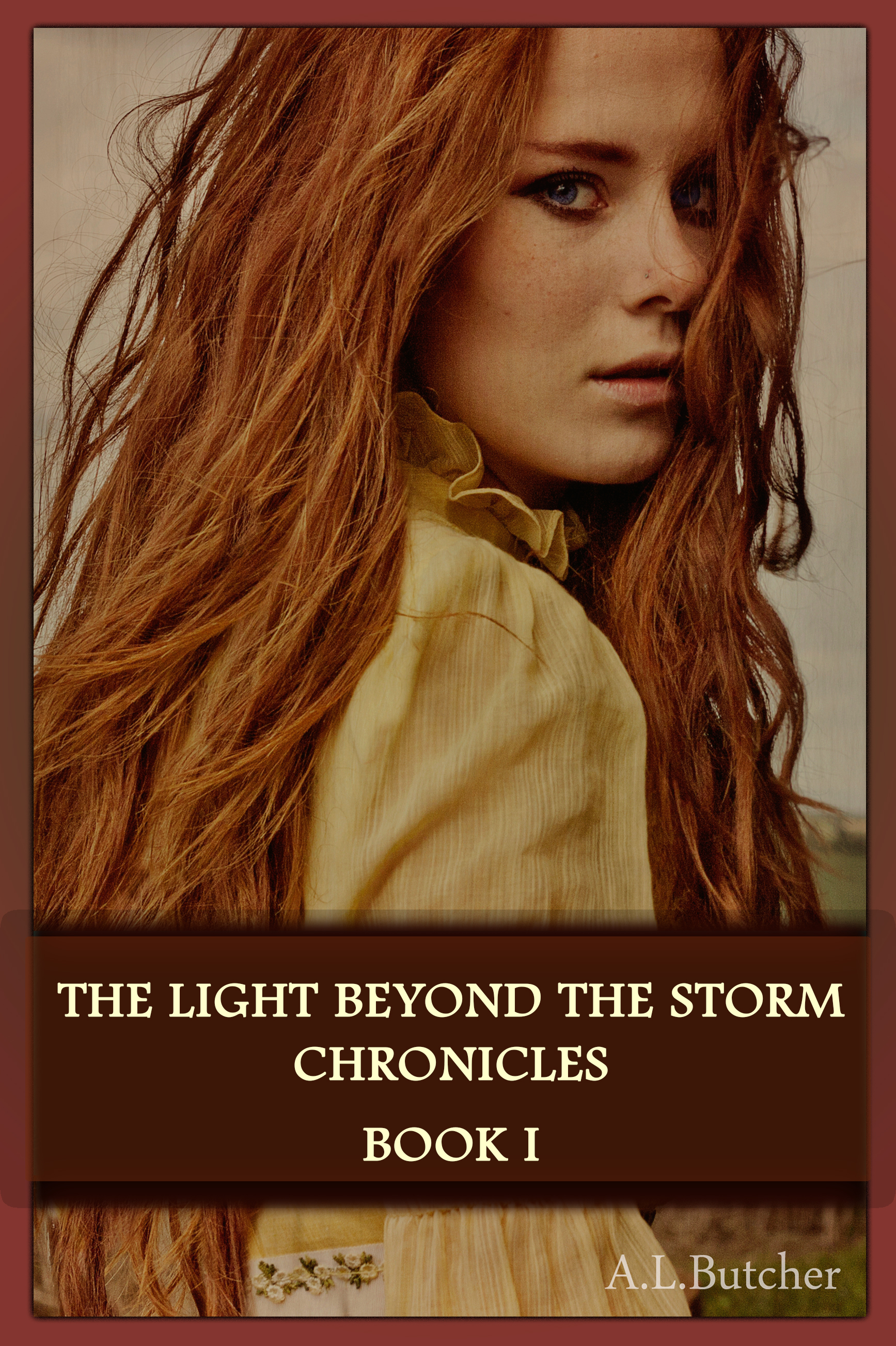 In a dark world where magic is illegal, and elves are enslaved a young elven sorceress runs for her life from the house of her evil Keeper. Pursued by his men and the corrupt Order of Witch-Hunters she must find sanctuary. As the slavers roll across the lands stealing elves from what remains of their ancestral home the Witch-Hunters turn a blind eye to the tragedy and a story of power, love and a terrible revenge unfolds.


Olek left the manor and rode swiftly to the edge of the valley and out onto the Great Highway. He rode for an hour or so, and his keen eyes picked up smoke on the horizon amongst the sparse trees which still grew as a remnant of the forest, through which a small river ran. As he gained the ground, he dismounted, tethered the horse and moved cautiously. Before him lay a temporary camp: several tents, a chest or two, a few crates, a barrel, and some fish strung out to dry in the air. Beyond the camp was a hastily built paddock with a number of horses. Olek counted seven men that he could see and looked for the man that sat slightly apart. He stopped, thinking how best to approach, and pulled the shadows around him, although there were not many on this fine day.

Slowly he slipped around to the edge of the camp to where the lone man sat and then stepped out of the shadows behind him.

“I trust you are the chief of this band, sir, for you seem confident enough to sit apart from your fellows?”

The bandit spun around, sword drawn, to see the figure standing at ease near to him yet beyond sword reach, cloaked with the shadows swirling around his feet. “Who are you, that you come here? You yourself are confident sir considering I am armed and you do not appear to be.”

Olek laughed and somersaulted with lightning speed over the bandit's head, kicking the sword from the fellow’s hand, toppling him in the dirt and landing with his own sword against the man’s throat.

“Appearances may be deceptive, my friend, but I do not come here as an enemy, for if it was so, you would now be in pieces.”

Collection/Series:
The Light Beyond the Storm Chronicles