When a great book has a boring author, something has to be done. 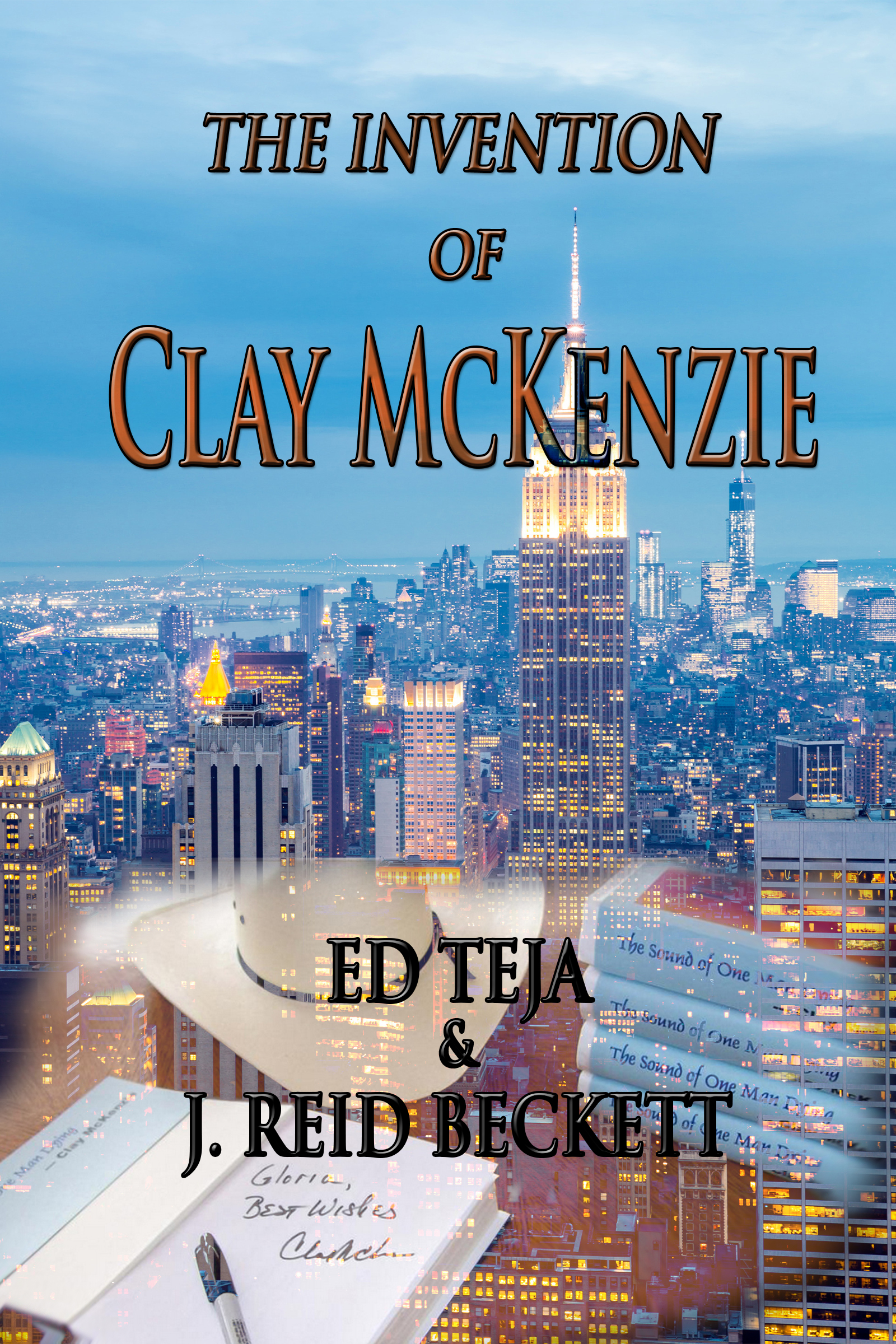 Making it in publishing as an editor is daunting but Stephanie Masters has found just what she needs to make that happen--she'd discoverd an unknown but brilliant writer.  Her only problem is that he is a recluse—unable and unwilling to promote his book. Even her own company won't publish a book without a visible author. Frightened that her chance will disappear, she enlists friends to carry out a deception, hiring an actor to play the role of a lifetime—a famous author. It's a precarious effort and she holds things together through a dizzying ride to bestsellerdom. But soon, too soon, she finds things outside her control threatening her scheme, her career, and her relationships.


As Stephanie Masters came out of the bedroom she pulled the door shut slowly until she heard the soft click of the latch. Not that it was necessary for her to be quiet. After they made love, Pablo inevitably fell asleep soundly enough to ignore a world war.

She pulled the belt of her robe tightly against the chill in the living room and went to the side table where she poured a glass of red wine. Crossing to the couch where she had left the stack of manuscripts she had brought home to read, she carefully placed the wine on the end table, looked at the pile of paper and sighed.

Stephanie was finding it increasingly hard to fall asleep at night, these days. Not that anything troubled her; in fact things were pretty damn good. No, it was more that nothing especially good was going on. She had been working in the publishing world for two years and her company seemed to scarcely know she existed. Okay, it wasn't like struggling to get out of the mailroom, but working as a junior editor had a lot in common with being in a closet. Once in a great while, someone would open her door and toss work in, and that was most of her interaction with the exciting world of book publishing. The only time she got much feedback was when she screwed up and at review time.