The House of the Fornicator by James Lawless

An uncherished daughter flees to the city from a rakish and abusive father. 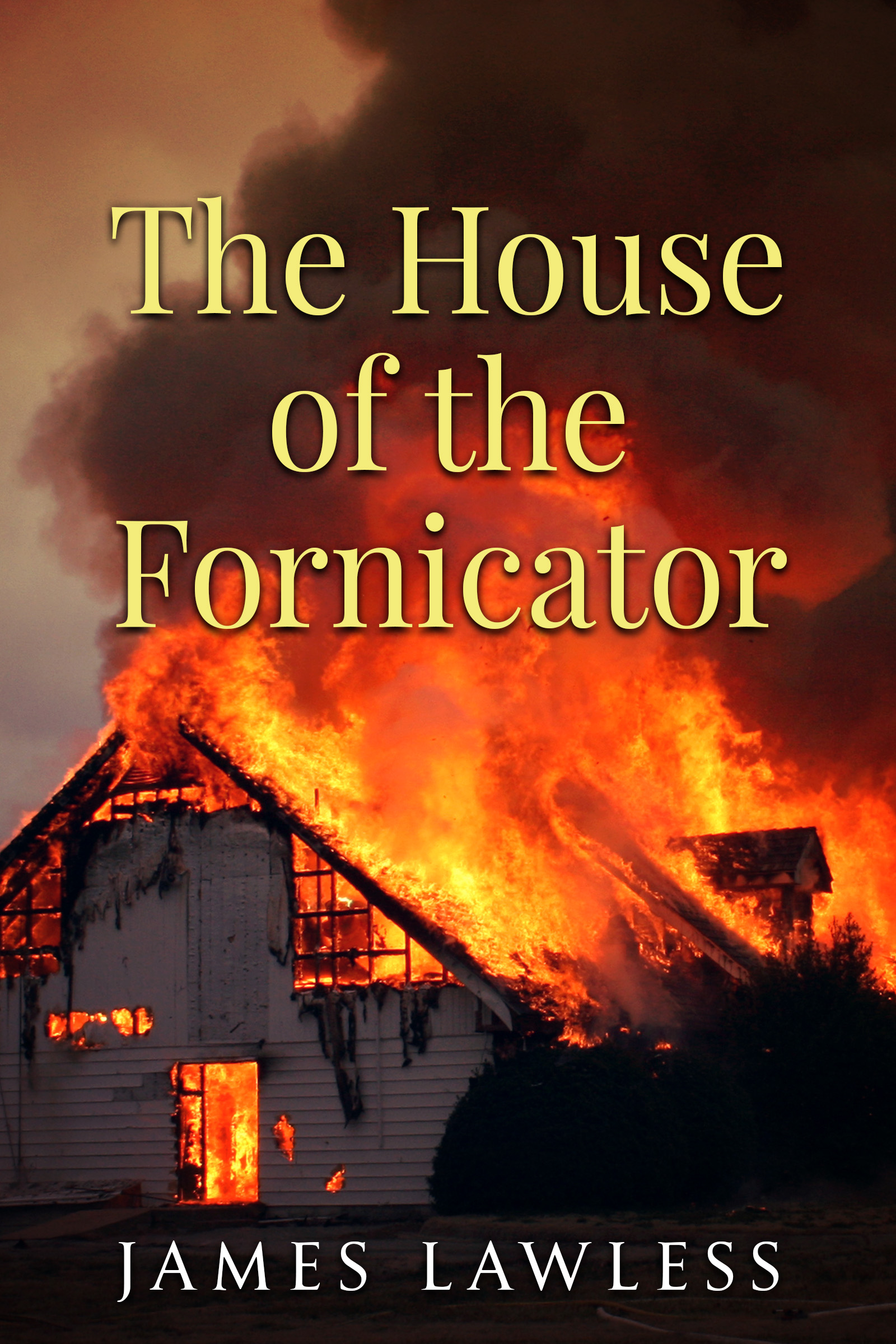 An uncherished daughter flees from her farm to the city from a rakish and abusive father and returns with vengeance.


She was two days old when her mother died. Her father blamed her for the death of his wife and for having the temerity to be born with total disregard for the health of her bearer. Her brother, influenced by the father, despised her also for depriving him prematurely of a mother.

The mother was thirty five when she died. No one ever asked Esther if she missed her mother. All her life she had longed for her especially as a child when she was fostered out to a childless aunt who was cold and Spartan in her ways. And that upbringing ingrained itself in the gaunt appearance of the youthful Esther.

When she was twelve Esther was considered old enough to be sent back to her father’s house where she had to cook meals and wash and iron her father’s clothes and her brother’s clothes and become a latter day Cinderella. Father and son often caroused in the town and one night the father brought home a woman who stayed over in his bed. And the next morning when Esther threw him an angry look he said, ‘You are the cause of this. If I had my own wife here,’ he added staring accusingly at her, ‘there would be no need for any of this.’ Esther was afraid to answer and, without batting an eyelid before the woman came down the stairs, he ordered the daughter to put on a ‘nice’ fry for her. And afterwards Esther saw the father through the window of his van handing the woman a fifty euro note before driving her back to wherever she came from.