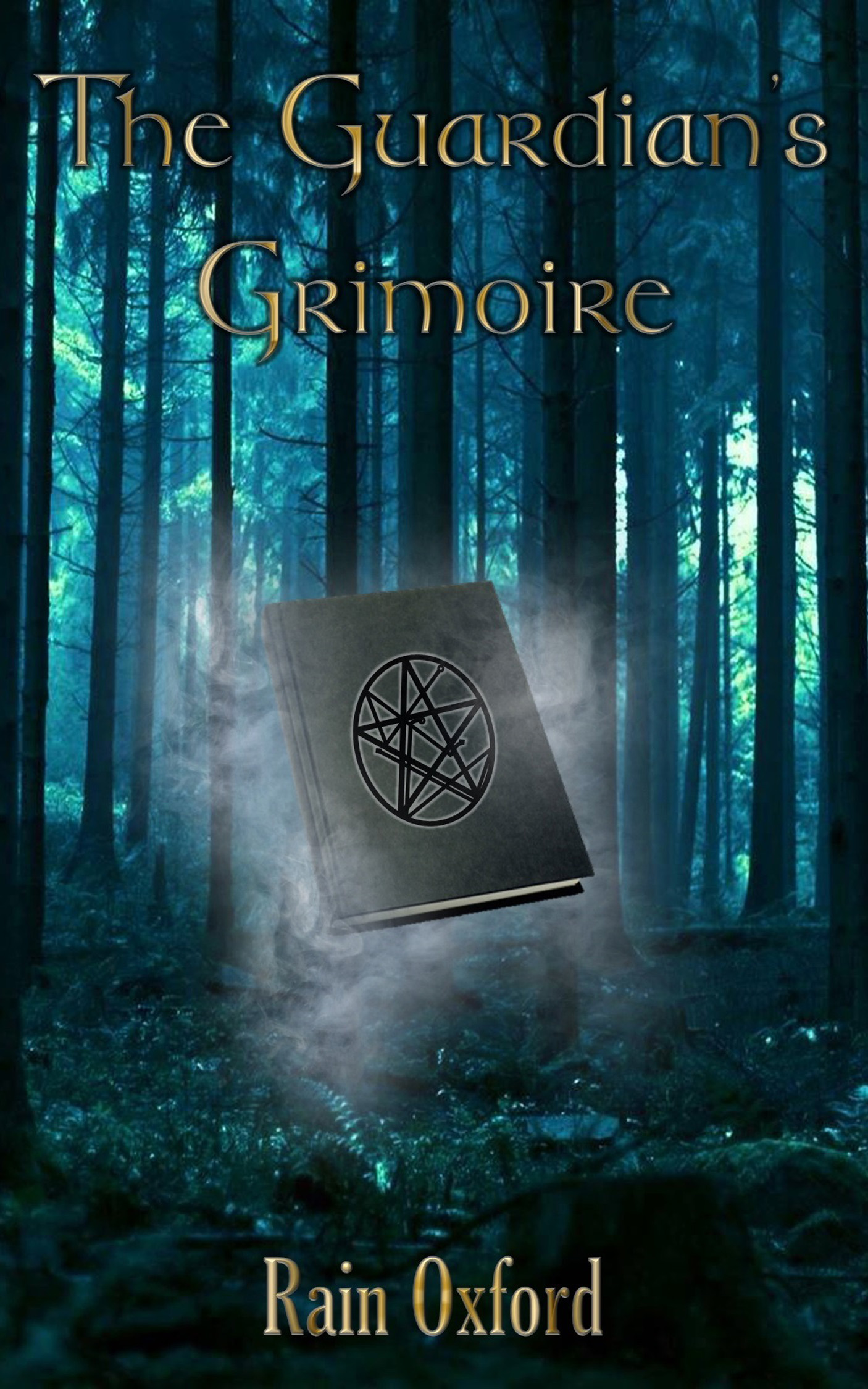 Dylan thought he was an average man, with a dead-end job and no great aspirations. When he finds a black book with peculiar words and markings, he discovers the universe is bigger than he imagined. The Guardian of Earth, who kept the book and its immense power safe from falling into the wrong hand, was killed. Now Earth needs a new Guardian.

The battle to protect the book begins early for Dylan as he must rely on his newly discovered powers to defeat the creatures sent to take the book. Dylan’s life is sure to be full of adventure, danger, and magic.

To protect his book and the world that now relies on him, he must learn to survive on a foreign world, fight fierce horrors beyond imagination, master the magical arts, and ultimately battle a dark god who has already destroyed one world.


The original English version of this book sells about 1000 copies a month worldwide and the international sales increase every month. It was in the top 100 of Epic Fantasy on Amazon U.S. from January through April. It now typically ranks in the 5,000-15,000 range overall.


You’ve got to be kidding me…

I heard heavy breathing right behind me and didn’t dare turn to look. Once again, I ran with everything I had. My injured ankle made the agonizing exercise slower, but huge, snapping jaws was a fantastic motivator. The beast was barely jogging; he was toying with me.

It wasn’t long before I landed wrong on my uninjured ankle and hit the ground hard. Small, sharp rocks dug into my back, but I didn’t have the chance to get up before the beast had me pinned. I stared right into pure blood-red, globe eyes.

The creature had the general appearance of a huge wolf with matted black fur, and a flatter snout. Its ears were flat against its head in anger, but its snarl looked more like a grin than a scowl. The beast knew I was injured and out of strength.

Bloody dribble dripped from its mouth onto my shoulder and a large section of the skin went numb. Its saliva was venomous, probably a paralyzing agent. With a loud growl, the animal opened its mouth wide and---

“Mr. Carter! Do you plan on joining us today?” Mr. Luis’s voice woke me from my dream with all the subtlety of a hammer to glass. I blinked against the bright florescent lighting and tried to recall what I had just been dreaming.

“No, sir,” I answered. When he glared at me, I resisted the urge to shrug. “What was the question?”

“What were Freud’s shortcomings and achievements?”

“Freud’s psychoanalytical theory was shot down because it didn’t predict anything, his ideas were implausible, and they were invalidated. However, he drew attention to the unconscious, the struggle to cope with anxiety and sexuality, and the conflict of biological impulses and social control.”

“Very good. I should call on you more often.”