In every man, there is hope 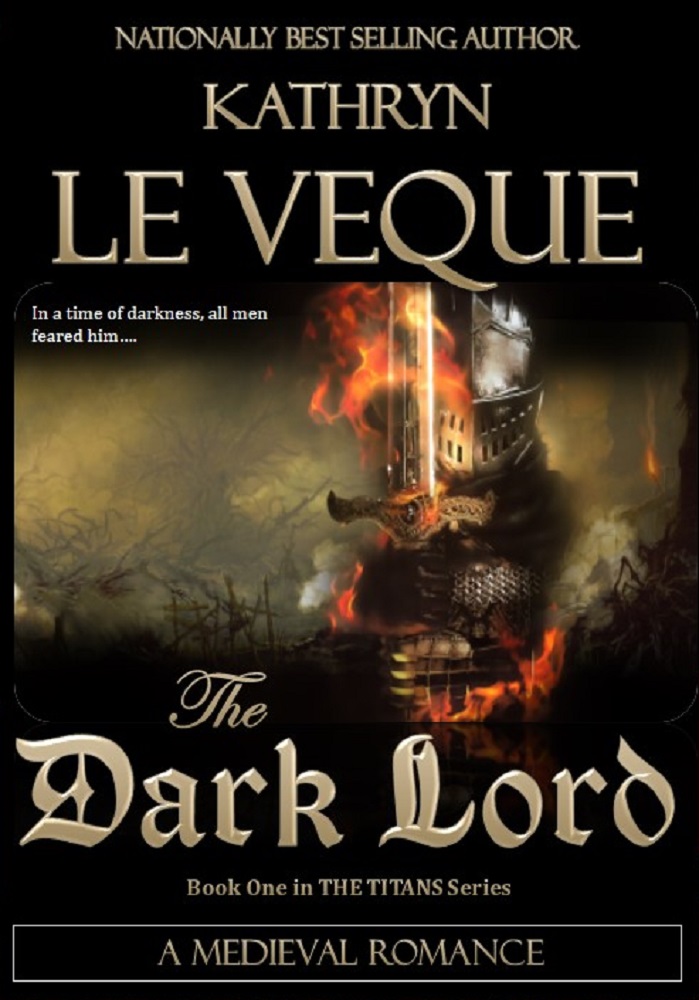 The year is 1180 A.D. and times are very dark. England is lawless for the most part and the people live in fear. Rising to power during this time is the vicious and brutal knight Ajax de Velt. His mission is to conquer a large stretch of the Scots and Welsh border, commandeering wealth and property along the way. He wants to be the most feared and powerful warlord in all of England, Wales and Scotland, and he is well on his way.

The last in a long line of dark and brutal warriors, Ajax is the most ruthless and ambitious knight in the Isles; even the heartiest warriors fear the man for his coldblooded tactics. More than that, his bloodlust, as well as his sheer skill with a blade, is legendary. But as Ajax and his army conquer the latest castle in his plans to secure the borders, he unexpectedly meets his match in a spitfire of a woman named Kellington Coleby.

Beautiful, intelligent and feisty, Lady Kellington refuses to surrender to the man as handsome as he is brutal. The warlord and the maiden go head to head in this unforgettable story of love, battle, devotion, fear and adventure.


The Dark Lord is one of Kathryn Le Veque's most popular novels. It was a number one ranked new release on Amazon's Historical Romance list. Its current rankings as of 10/05/15 are as follows:

The novel currently has a 4.3 amazon star rating out of 5.0 stars with almost 120 reviews.


He had her by the hair; strands of spun gold clutched in the dirty mailed glove.  Perhaps it was because she had tried to bite him and he did not want to chance another encounter with her sharp white teeth. Or perhaps it was because he was a brute of a man, sworn to Ajax de Velt and knowing little else but inflicting terror. Whatever the case, he had her tightly.  She was trapped.

The woman and her father were on their knees in great hall of the keep that had once belonged to them.  Now it was their prison as enemy soldiers overran the place.  There were memories of warmth and laughter embedded in the old stone walls, now erased by the terror that filled the room.

Pelinom Castle had been breached before midnight when de Velt’s army had tunneled under the northeast tower of the wall, causing it to collapse. The woman and her father had tried to escape, along with the populace of their castle, but de Velt’s men had swarmed them like locusts.  It was over before it began.

Around her, the woman could hear the cries of her people as de Velt’s men ensnared them.  She had been captured by an enormous knight with blood splashed on his plate armor and she had understandably panicked. Even now, trapped against the floor of the great hall, she was panicked and terrified. Tales of de Velt’s atrocities were well known in the lawless north of England, for it was a dark and lawless time.  She knew they were about to enter Hell.

From the corner of her eye, she could see her father on his knees.  Sir Keats Coleby was a proud man and he had resisted the invasion gallantly.  Why he hadn’t been outright killed, as the garrison commander, was a mystery.  But he was well-bloodied for his efforts.   The woman couldn’t see his face and she fixed her gaze back to the floor where the knight held her head.