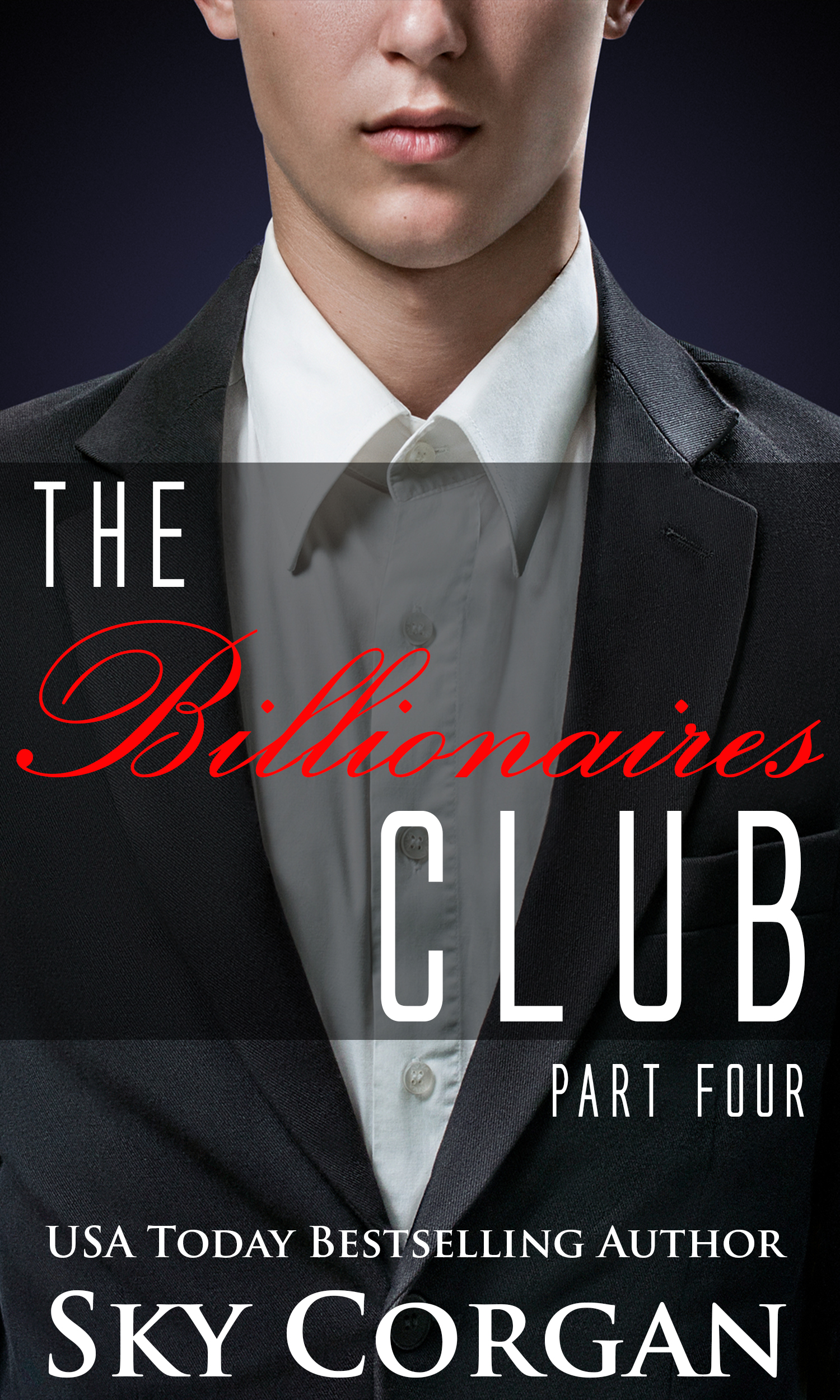 It's hard to believe that one man can do so much damage. But he has. Not only have I been destroyed emotionally, but my future has also been altered forever.

I can't believe I allowed myself to fall for Anders. He was dangerous from the beginning. Dangerous to my heart. Everyone tried to tell me that, but I just didn't listen. This is what my stubbornness has gotten me, a broken heart and a shaky mental state.

He's a body wrecker. A life wrecker. His insatiable lust is what got us into this mess to begin with. He craves me undeniably, and I can't resist him.


I show up on his doorstep with a smile on my face and rope in my purse. He's not getting away from me this time. He's going to lay there like a good boy and answer every question I have for him. No dodging. No escaping. He's going to endure my full wrath. He deserves to have to endure it for what he's put me through.

“Don't you look sexy tonight.” He gives me his classic panty melting grin as his eyes scan me from top to bottom.

“Tonight is special,” the words have a clipped edge, but I hope he can't hear it. “Tonight, we're going to do something different.” I don't even look at him as I take his hand and lead him into the bedroom. He follows me like a lamb to the slaughter. Sex. That's all he cares about. That's all it takes to get him moving.

“What do you have in mind?” He draws me against him, gazing down at me with hooded eyes. On any other night, I would be melting in his arms. Tonight, I'm as cold as ice. I'm disgusted by him. Disgusted and hurt and numb.

Inside, I'm trying my best not to feel a thing. My adrenaline is pumping though. What I'm about to do is so batshit insane. But it feels like the only revenge I can take. And I want revenge. My heart has never been so battered in all of my life. First, he hid that he had an ex-wife from me. Then he lied about still volunteering at The Billionaires Club. Then he didn't tell me he has a son. And a few days ago, I found out he's paying Ryan to spy on me. Yes, he deserves what's coming to him.