The Angry Fighter's Story: Harness the Fire Within by Bill Vincent

Bullied at a young age, David develops a hot temper and needs an outlet to challenge his aggression into. 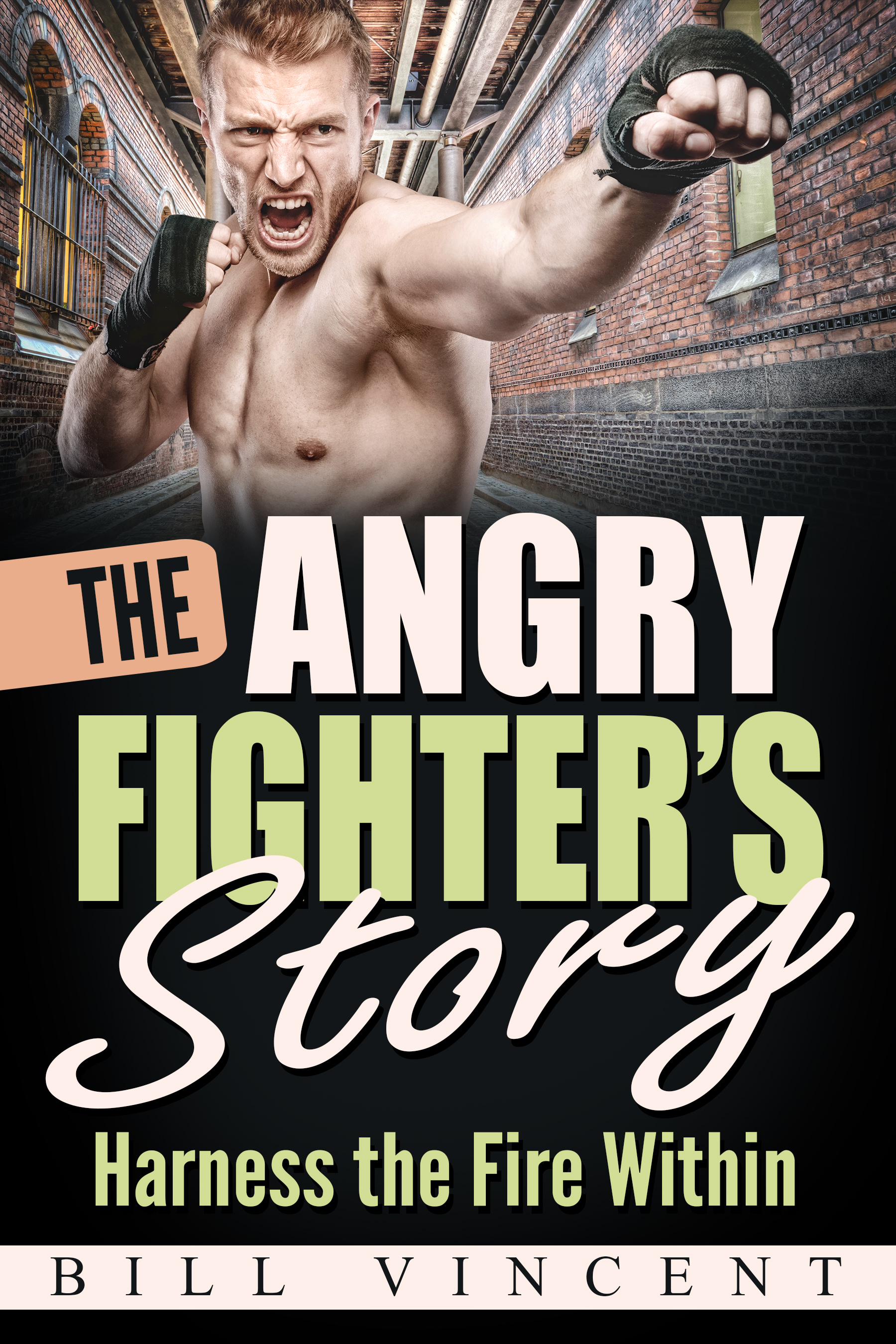 Bullied at a young age, David develops a hot temper and needs an outlet to challenge his aggression into. When he learns about his Uncle's past, David decides to follow in his footsteps and become a champion fighter, but it won't be an easy journey. Can David live out his dream?


This book is new but selling well.

I  take the steps two at a time, these was as far as my legs could go. From behind me, I hear the sounds of hot pursuit and the piggish tones of Tom the nasty as we call him and the hoots that was the trademark of his gang. Heart pounding, I reach the top of the stairs and make a beeline for the stack of abandoned boxes in the hallway. They had been in use once and had fallen out of favour with the passage of time. They had been earmarked for disposal by the refuse truck when it came around and I guess no one had gotten around to moving them downstairs the zillion times since then that the truck had come around.

Trembling, I reach the relative safety of the boxes and squeezing through a small gap between it and the wall; I enter my safe place, a fortress, as I imagined it to be. To me, it was worth more than the lovely yellow flowers that sprout in spring or the tinkle that the ice makes as we play with it on ice days at the workshop. Although, it could not take the place of a warm plate of chocolate, steaming delicately on a wooden table with a spoon clutched between my fingers.

Oddly enough, that is a memory that comes from a cloudy past, a time before I came into the home for boys and…

Oh! My name is David Hunter. At least that is the name the matron told me I bore and her word is law around here. I guess she would have no reason to lie but I am aware, in fact, we are aware of the fact that she is a consummate liar. Over a thousand stories of legends exist (only a few really, only that they got bolder with each retelling), told by boys in hushed voices at night after lights out, tales finely woven with just enough yarn and garnished with enough childish fantasy to capture our imagination.

The city we were in I learnt was Chicago and that was what the older boys who knew about many things said it was called. This they claimed to have seen on a thing called a map.