100% chance of failure, with hope on the horizon 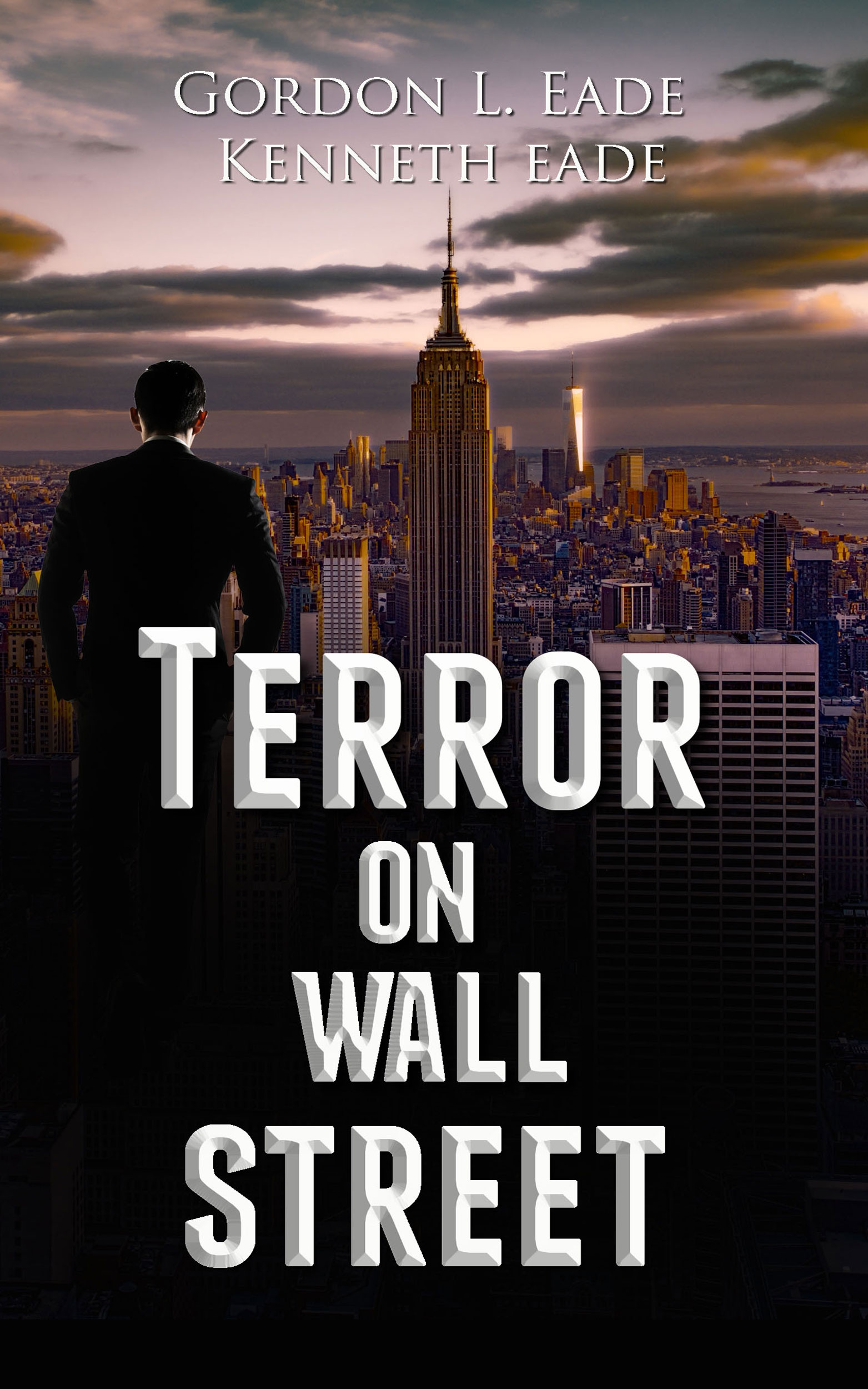 The crash of the stock market has created a rippling effect of disastrous proportions.  Banks have failed, and people are rioting in the streets of the cities, which are on fire.  Rolling blackouts have given way to entire system failures.  University of Chicago Economics Professor Harry Mason, advisor to U.S. presidents and the Treasury Department, has gathered his dream team of "whiz kids," the brightest and the best graduate students in Economics, for a special laboratory class.  Their mission: to save the world.  But is it too late?


At exactly 10 a.m., a man ran into the middle of the crowded store.  He was dressed like any other shopper, but looked somewhat strange.  Nobody paid attention to him until he dropped to  his knees, put his hands over his head and then fell to the floor, as if he was exercising or praying.

What a weird man.

One of the store workers came up to him and put a hand on his shoulder.  The man stood up.  He was smiling, but his forehead was covered in sweat.

The man did not answer the worker.  Instead, he  lifted his arms to above his head, screamed, “Allahu Akbar!,” and ripped open his jacket.  Sharon was nervous.  He was acting too strangely.  She quickly turned the other direction and pushed her cart as fast as she could.  She was so scared, she was shivering.

The smiling man pulled a cord on his jacket, and blew himself up.  The fiery blast ripped through the center of the store, sending shards of glass and chunks of debris ripping through Sharon, knocking her down and tearing her apart.  It slashed through the store, killing ten more people and injuring forty others.  There was a split second of silence after the blast, peppered with the moaning of the injured.  Seconds later, hundreds of panicked people, supercharged with adrenalin and fear, simultaneously ran as fast as they could to the exits, creating a frantic stampede.  The smaller ones and the younger ones simply fell under the feet of the raging crowd, which flowed with the force of a wild, roaring rapids, crush