A Radical New History of Life

The must-read summary of “The Tangled Tree: A Radical New History of Life,” by David Quammen. 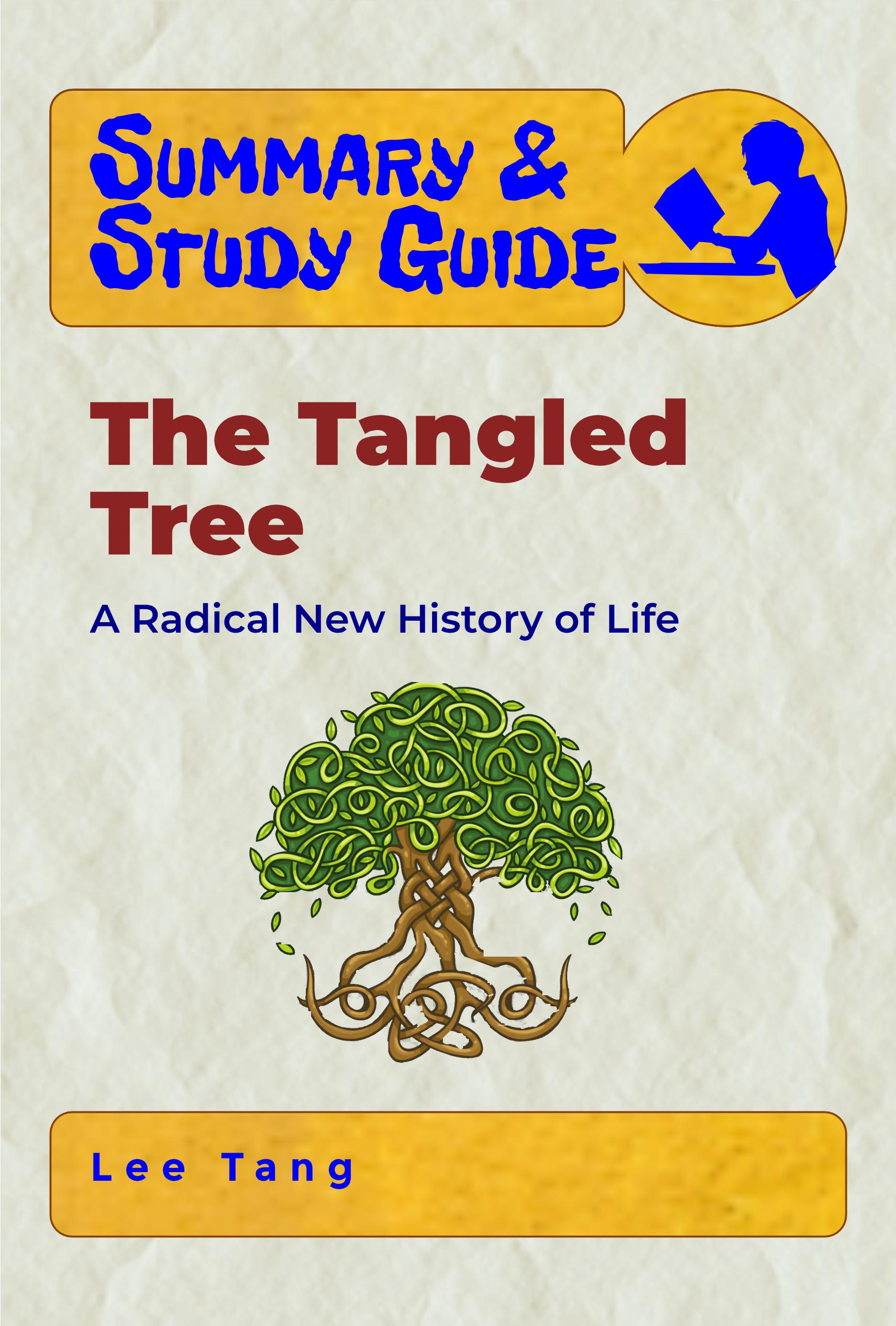 This is the story of some of biology’s most incredible discoveries.
The must-read summary of “The Tangled Tree: A Radical New History of Life,” by David Quammen.

One of the central insights in Charles Darwin’s theory of evolution was that life branched like a tree. Over a century later, scientists used DNA sequences to reexamine the history of life and found that the tree of life is tangled. Humans are likely descended from single-cell organisms which we didn’t know existed fifty years ago. Genes don’t just move vertically. They also pass laterally across species lines. Eight percent of the human genome arrived not through traditional inheritance, but sideways through viral infections.

The Tangled Tree chronicles these discoveries through the lives of the researchers who made them. It explains how molecular studies of evolution have brought startling recognition about the tangled tree of life.

Read this book to get a new understanding of evolution and the history of life.

Value-added from this guide:


Life in the universe is a peculiar phenomenon confined to the planet Earth. There have been crucial transitions in evolutionary history, including some improbable incidents of convergence. Change those few contingencies and everything would be different—animals and plants wouldn’t exist.

In the mid-1970s, scientists used DNA sequences to reexamine the history of life. They discovered three big surprises about who we are, what we are, and how life has evolved on Earth.
The first surprise involves the discovery of a new category of life—the archaea—which had been mistaken for subgroups of bacteria. This discovery revealed that present-day life at the microbial scale differs greatly from what science had depicted.

The second surprise is the discovery of a mode of hereditary change now called horizontal gene transfer. Dangerous bacteria can acquire antibiotic-resistant genes from other bacteria through horizontal gene transfer. This discovery has overturned the traditional view that genes flow only vertically, from parents to offspring, and can’t flow sideways across species boundaries.

The third surprise is the discovery that mitochondria in all cells with a nucleus are descended from an ancient bacterium. A host cell, probably an archaeon, engulfed the bacterium and used it to generate energy. Over time, the bacterium lost the genes needed to survive as a free-living organism and became incorporated into the cytoplasm of the host cell. This means all complex creatures, including us, are descended from archaea.

This book chronicles these discoveries through the lives of the researchers who made them.