A New History of a Lost World

The must-read summary of “The Rise and Fall of the Dinosaurs: A New History of a Lost World,” by Steve Brusatte. 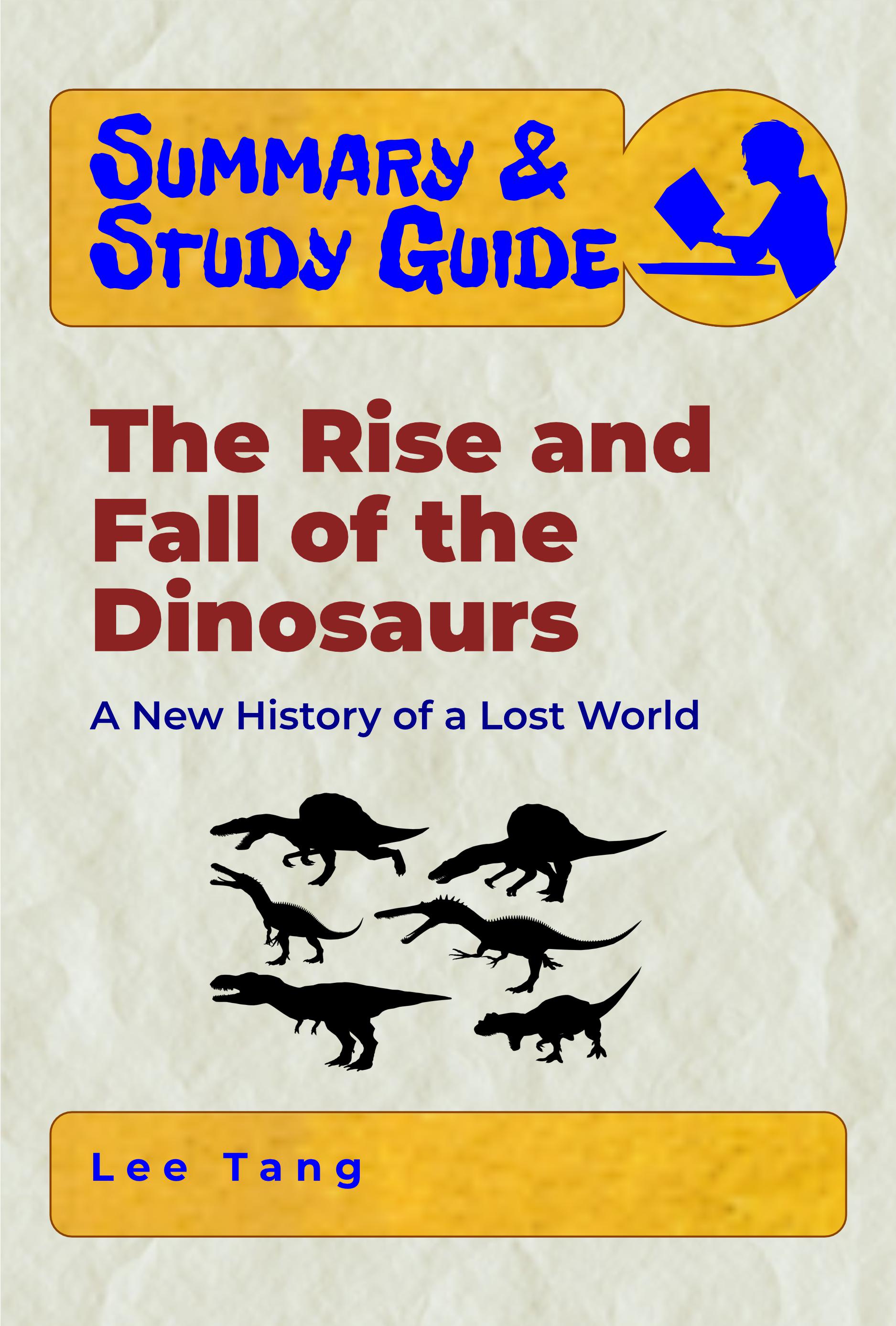 If you thought you knew all about dinosaurs, you will learn much more in this book.

The must-read summary of “The Rise and Fall of the Dinosaurs: A New History of a Lost World,” by Steve Brusatte.

The dinosaurs, the world's most fearsome creatures, vanished sixty-six million years ago. Now Steve Brusatte reveals their 200-million-year-long story as never before.

In The Rise and Fall of the Dinosaurs, Brusatte tells the story of the origin and demise of the most intriguing class of animals ever lived. Drawing on cutting-edge science, he reveals how dinosaurs evolved from small insignificant animals 250 million years ago into apex predators that ruled the entire planet. He re-created the dinosaur kingdoms in North America, Asia, South America, Africa, and Europe during the Jurassic and Cretaceous periods, when thousands of species thrived. He describes the most famous dinosaurs of the Jurassic and Cretaceous periods, and how dinosaurs evolved into birds. The story continues to a day at the end of the Cretaceous, 66 million years ago. Billions of dinosaurs all over the world woke up on that day feeling confident about their place in nature. Then, in a split second, nearly all dinosaurs died in the most extraordinary extinction event in the Earth's history.

If it could happen to dinosaurs, could it happen to us?

Value-added of this guide:
* Save time
* Understand key concepts
* Expand your knowledge


In November 2014, Steve Brusatte visited his friend Junchang Lü in China to study a new dinosaur fossil. It was a skeleton, about the size of a mule. Its sharp teeth, pointing claws, and long tail showed it was a close cousin of Jurassic Park's Velociraptor. Its long legs and slender skeletons were the hallmarks of a dynamic, fast-moving animal. It had bushy feathers covering the entire body, layering over each other to form wings. Steve and Junchang described it as a new species and called it Zhenyuanlong suni.

This is the new golden age of discovery. Somehow around the world, scientists found a new species of dinosaurs every week. Emerging technologies help paleontologists understand the biology and evolution of dinosaurs. Contrary to what they taught us in elementary school, dinosaurs were not evolutionary failures. They were remarkably successful. They evolved in concert with an ever-changing world, thriving for over 150 million years, producing many amazing species including birds. But most of them went extinct when faced with the most extraordinary extinction event in the Earth's history.