The must-read summary of ‘The Beautiful Cure: Harnessing Your Body’s Natural Defences’, by Daniel M. Davis. 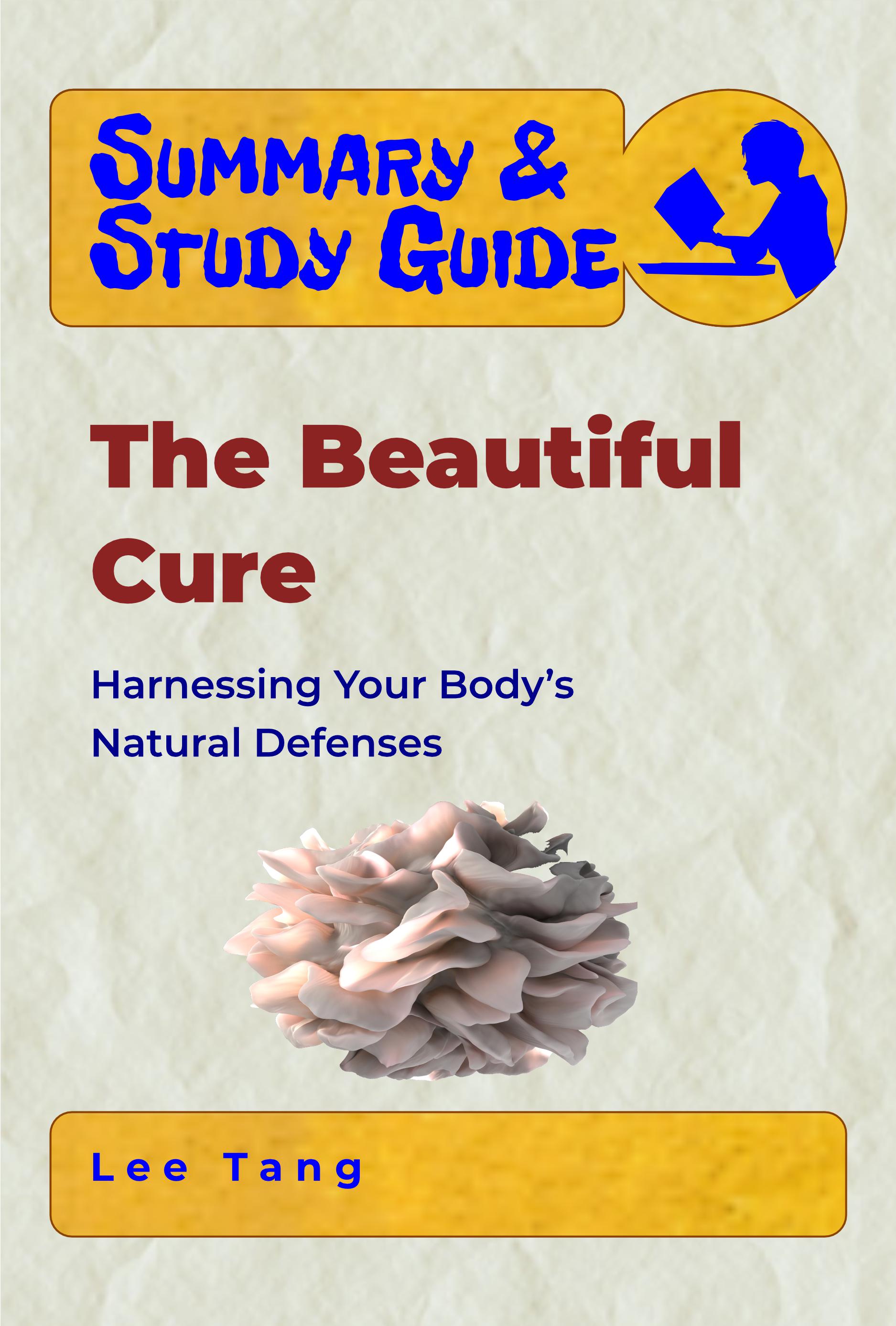 The Secrets of the Immune System Revealed
The must-read summary of ‘The Beautiful Cure: Harnessing Your Body’s Natural Defences’, by Daniel M. Davis.

Our immune system is spread throughout the body and involves many types of cells, organs, proteins, and tissues. It can distinguish our own tissues from foreign tissues and help us defend against invasions from harmful bacteria, viruses, and parasites. It also can recognize dead, faulty, and cancerous cells and clears them from our body.

In The Beautiful Cure, Professor Davis chronicles the major discoveries on how our immune system works and how these discoveries lead to a revolution in beating cancer, arthritis, and many other diseases. He details how stress, diet, sleep, age, exercise, and our state of mind affect the immunity system and the how scientists harness and unleash the power of the immune system to develop new medicines and therapies to combat cancer.

Read this book to discover how scientists harness the power of your body’s natural defenses to beat cancer, arthritis, and other diseases.

Value-added of this guide:


Inoculation originated as a procedure used to prevent smallpox by deliberately rubbing the puss from a smallpox patient into your skin. This produces a less severe infection than naturally-acquired smallpox, but still induced immunity to it. Peoples in China, India, and other African countries had practiced inoculation long before the procedure was understood.

The first scientific study of how inoculation works occurred in 1721 when an epidemic of smallpox made the British royal family anxious. The Royals had heard stories about how to inoculate against smallpox but wanted to test its safety and efficacy before using it on the royal family. So they recruited seven prisoners for a ‘clinical trial’. On August 9, 1721, they rubbed the pus from a smallpox patient into incisions made on the prisoners’ arms and legs. Each prisoner became ill with smallpox symptoms for a day or two and then recovered. On September 6, King George I pardoned the prisoner volunteers and released them. A few months later, the Prince and Princess of Wales inoculated two of their daughters. The event led to a considerable interest in inoculation. Even so, the procedure remained controversial as 2 percent of people died after being inoculated.