The Race to Unlock the Secrets of Parkinson’s Disease

The must-read summary of “Brain Storms” by Jon Palfreman 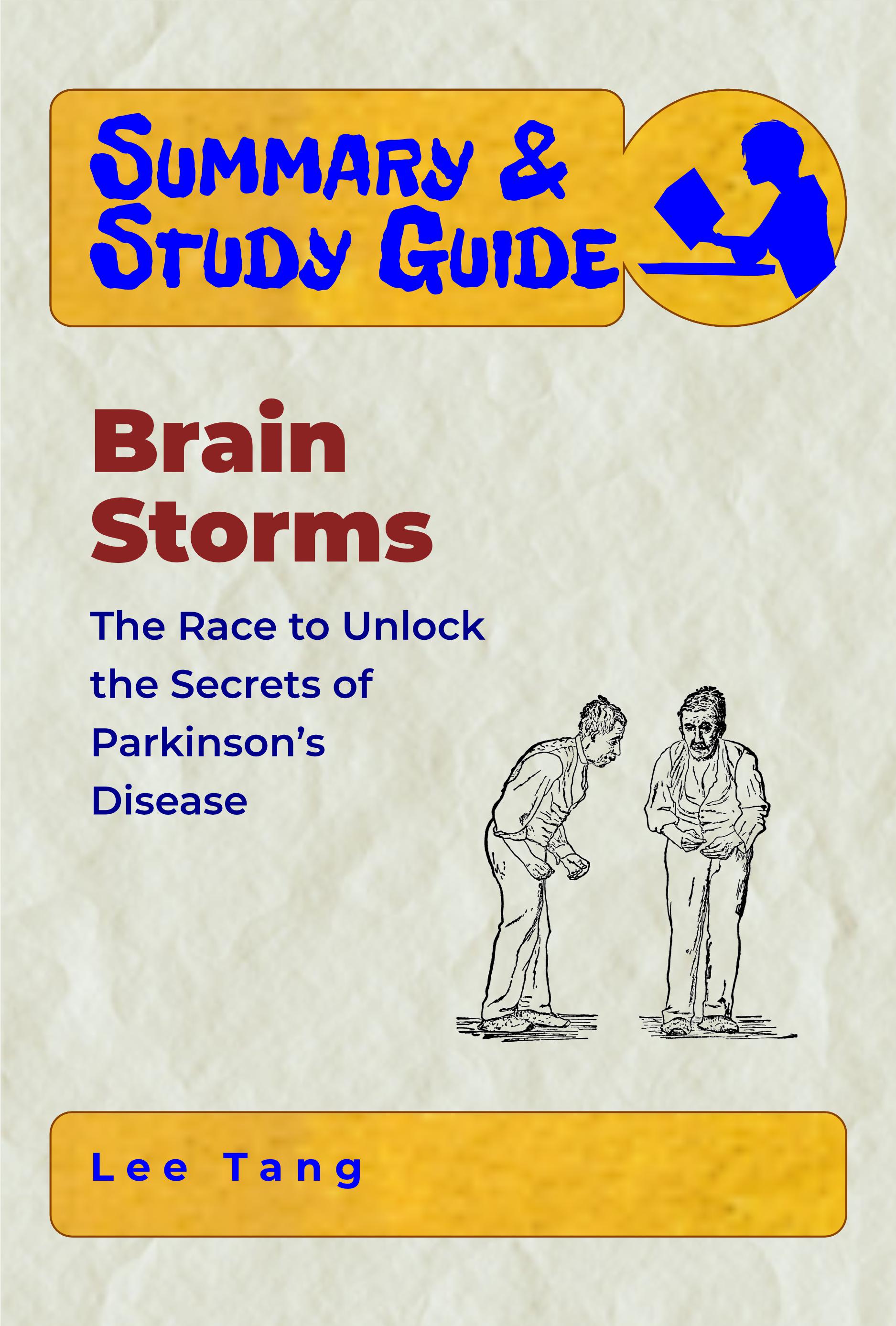 A Comprehensive Review of Parkinson’s Disease

The must-read summary of “Brain Storms” by Jon Palfreman

When award-winning science journalist Jon Palfreman investigated a group of drug addicts who mysteriously ended up with Parkinson's-like symptoms, he never imagined that 25 years later he would contract the disease himself. Parkinson's is a progressive neurodegenerative disorder. Currently, about seven million people globally, and one million Americans have Parkinson's, with 60,000 new U.S. cases each year.

Parkinson's is a disease that has entranced doctors and scientists for two centuries since the British physician James Parkinson described its symptoms in 1817. In Brain Storms, Palfreman chronicles the scientific history of the race to unlock the secrets of the disease. It is a story of many twists and turns. It turns out that the classic motor symptoms of Parkinson's disease—tremors, rigidity, slowness of movement, and postural imbalance—are just the tips of a clinical iceberg. This means that in addition to the movement problems, people with Parkinson's disease have to cope with a wide range of adverse symptoms from constipation to dementia. The disease can be caused by environmental toxins. And some forms of the disease can be passed to future generations. Out goes the old dopamine-centered theory of the disease, which was introduced in the late 1960s. And in comes a new theory of the disease that may offer the possibility of a disease-modifying therapy.

Value-added of this guide:

Read this summary to get an up-to-date review of this mysterious disease.


In June 2012, Jon Palfreman, journalist and author of the book "Brain Storms," visited the neuroscientist Bill Langston at his home in Los Altos Hills, California. They had met in July 1985 when Palfreman produced a documentary for the PBS titled "The Case of the Frozen Addict." The film told the story of a group of young drug addicts who mysteriously ended up with the symptoms of Parkinson's disease. Langston and his colleagues cracked the mystery, and he became a renowned neuroscientist, founding his own research institute in Sunnyvale, California.

Palfreman had contracted Parkinson's in 2011 when he was 60. It took him a year to process the information, and now he has accepted his fate and embraced it. He read everything he could about the disease and spoke to clinicians and neuroscientists so he could understand his predicament. That's what had brought him to Los Altos Hills. He wanted to pick Bill Langston's brain to figure out the state of Parkinson's research and find out what the future holds.

Parkinson's is a disease that has entranced doctors and scientists for two centuries since the British physician James Parkinson described its symptoms in 1817. Two hundred years after his paper, people still live and die with this disease. But today, success seems possible. The chapters to follow would chronicle the scientific history of the race to unlock the secrets of the disease, a story with many twists and turns.