This is not a bio, but more of an event that took place in high school many years ago; an incident that needed to be told. 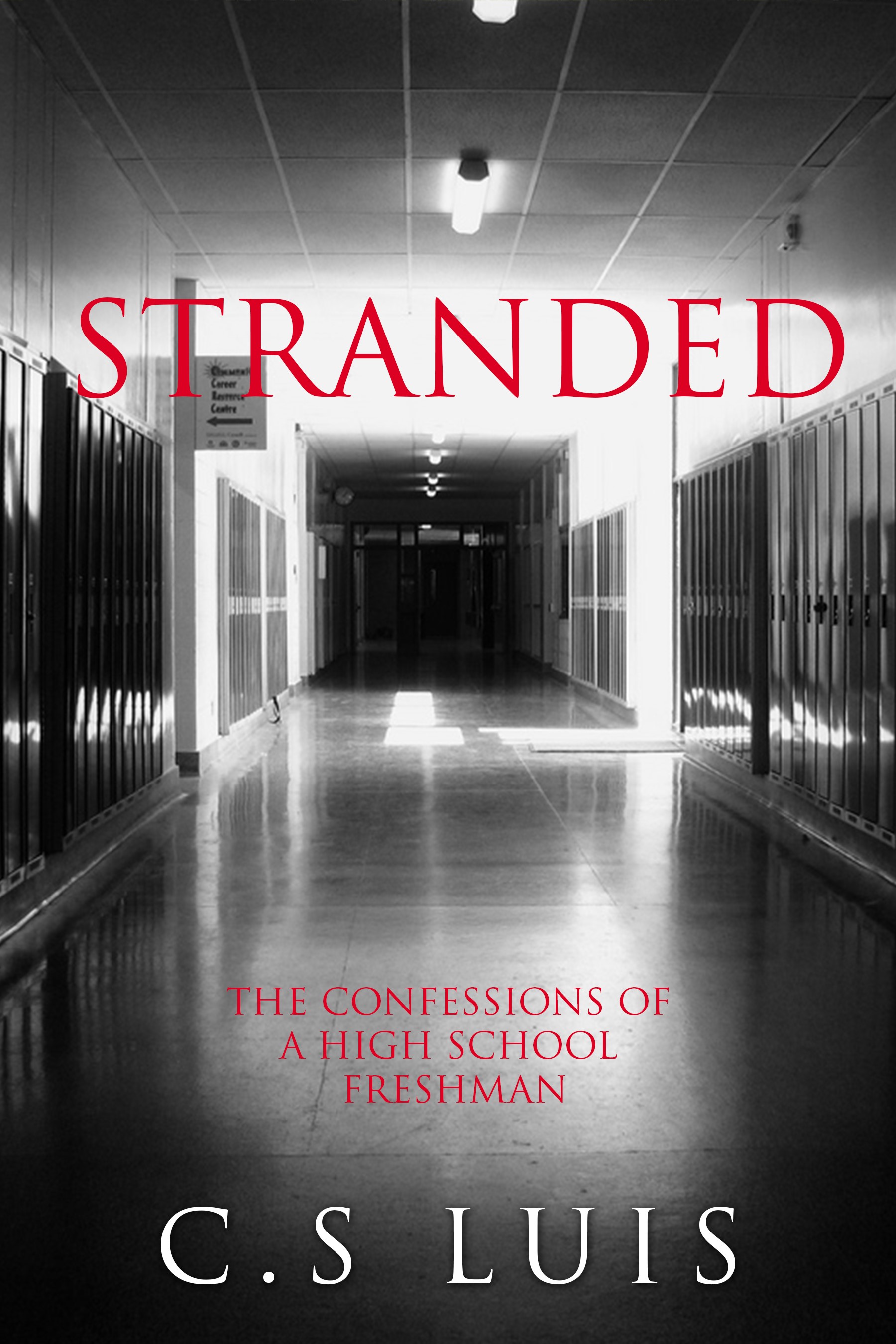 Clare is an average teenager entering into high school. She’s desperate to be accepted, while wanting nothing more than an escape from her reality. She finds safety and security in art and creative writing, but when she meets Sherry she’s able to combine her need for human interaction with her love of fantasy. Together, the two girls embark on a journey where the assistant principal, Mr. Cortez, is the star.

Sherry is the ultimate mastermind. She involves other students in her dark deceptions, going as far as to disguise her voice and make fake phone calls to Clare, who eats the fantasy up. The personas become inspiration for the stories Clare loves to write. She wants to believe everything Sherry says, even when the fictious tales have no basis in reality.

Clare’s home life is a disaster. She goes as far as to run away before anyone discovers the truth. Meeting with her parents and the faculty is the beginning of the end for the reality Clare has chosen to accept. Her weakness is put on full display and her idea that adults don’t believe kids, only other adults is proven correct.

Clare cannot maintain her acceptance of Sherry’s lies, as much as she needs the distraction. Without having Sherry by her side, she’s left alone far more often. A chance encounter with Mr. Cortez gives her the opportunity she’s longed for. She wants to impress him; she wants the acknowledgement only an adult with authority can offer her.

He’s interested in what she has to say, and Clare lets down the guard she always has firmly in place. Alone in the office, Clare receives her first kiss. She’s unprepared and confused, left stranded and alone to consider what has happened.


Everything you’re about to read in this book actually happened. The ramblings of a teenage girl with an incredibly creative imagination should not divert readers from what actually is happening. As stupid as it may sound, those were the thoughts going through the mind of an adolescent during the late 80’s and early 90’s. Most of the material presented here was taken from journals that survived destruction from the hands of one confused teenager, as well as survived the discovery from parents. The remaining material was taken from memory, and a past that sometimes I was hoping to forget.

As surprising as it might be for some of the readers. All the interactions with Sherry were based on real occurrences. Nothing was made up for the sake of this book. It is also true for all the interactions with Mr. CZ, and all the following people mentioned in this book. All the names and locations have been changed to protect the privacy of those involve. And the story is based solely on the author’s own account of actual events.