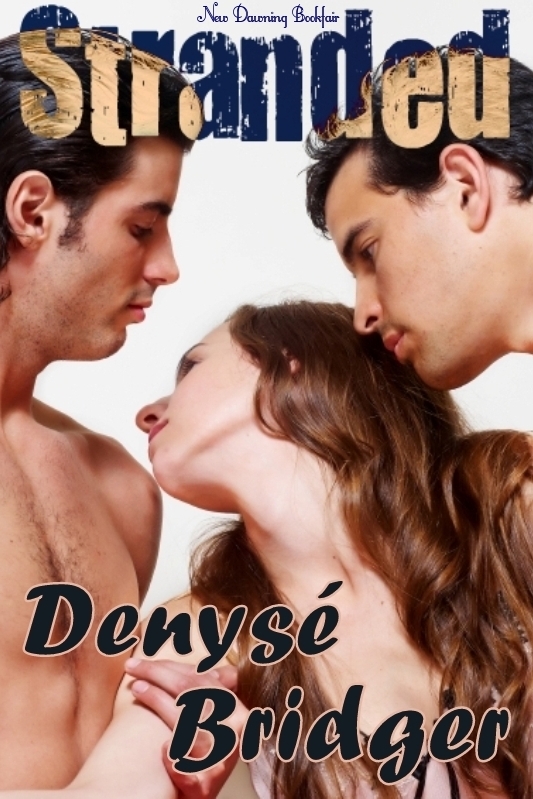 What begins as an idyllic cruise for four friends quickly becomes a nightmare… the pleasant afternoon has had tense moments as personalities clash. Iris is the newest member of the quartet, married to Dale Montgomery for a short time, she is reserved and elegant–a direct contrast to the earthy sexuality and eroticism of Giselle Jordan–the woman who has been Dale’s closest friend for many years. When their boat is caught in the crush of a tidal wave near sunset, the four are swept into the ocean. Hours after the capsize, Giselle awakens on a stretch of beach, a short distance away is Iris, bleeding and terrified. When Iris dies, Giselle is left stranded on an island with the two men she loves. How much time will pass before passion take them into the dangerous realm that is the uncharted territory of the heart?


This book is an enigma. It doesn't very good reviews, but sells good anyway.even with little promotion


Giselle’s smile deepened when she saw Blake watching her. She twisted onto her back, fully aware that he was now more interested in her than the direction they were moving. She closed her eyes and resisted the desire to slip off the bikini top that barely covered her ample breasts. As she created the image of Blake’s tongue laving her nipples, she felt them tighten against the thin material. She held the image in her mind, and absently caressed a circle of touch around one of the rigid tips.
The muffled slam of a book told her Iris had spotted her action. She tried not to laugh when footsteps told her she was now alone on the deck. She heard Dale being summoned and cracked open one eye to see if Blake was alone at the other end of the deck. He was leaning on the wheel, his grin inviting her to continue. Instead, she climbed to her feet, grabbed a wraparound skirt, and padded down to the other end of the boat.

“Why don’t you put us on auto-pilot?” She suggested. He leaned on the wheel and smiled. “Why would I do that?” “Well,” she reached back and slipped the knot that held her top in place and peeled away the silky nylon from her skin. She dropped the top on the deck and began to squeeze her breasts and tug on the ripe, aching buds of her nipples. “I was hoping you might like to put your beautiful big dick in my very wet pussy, sweetheart.” She slipped between him and the ship’s wheel as she spoke and reached out to grip the outer edges of the wheel, pushing her tits toward him further. She laughed and tossed back her hair when he started to fondle her lush breasts.