The world watches the fallout between supers and non-supers. 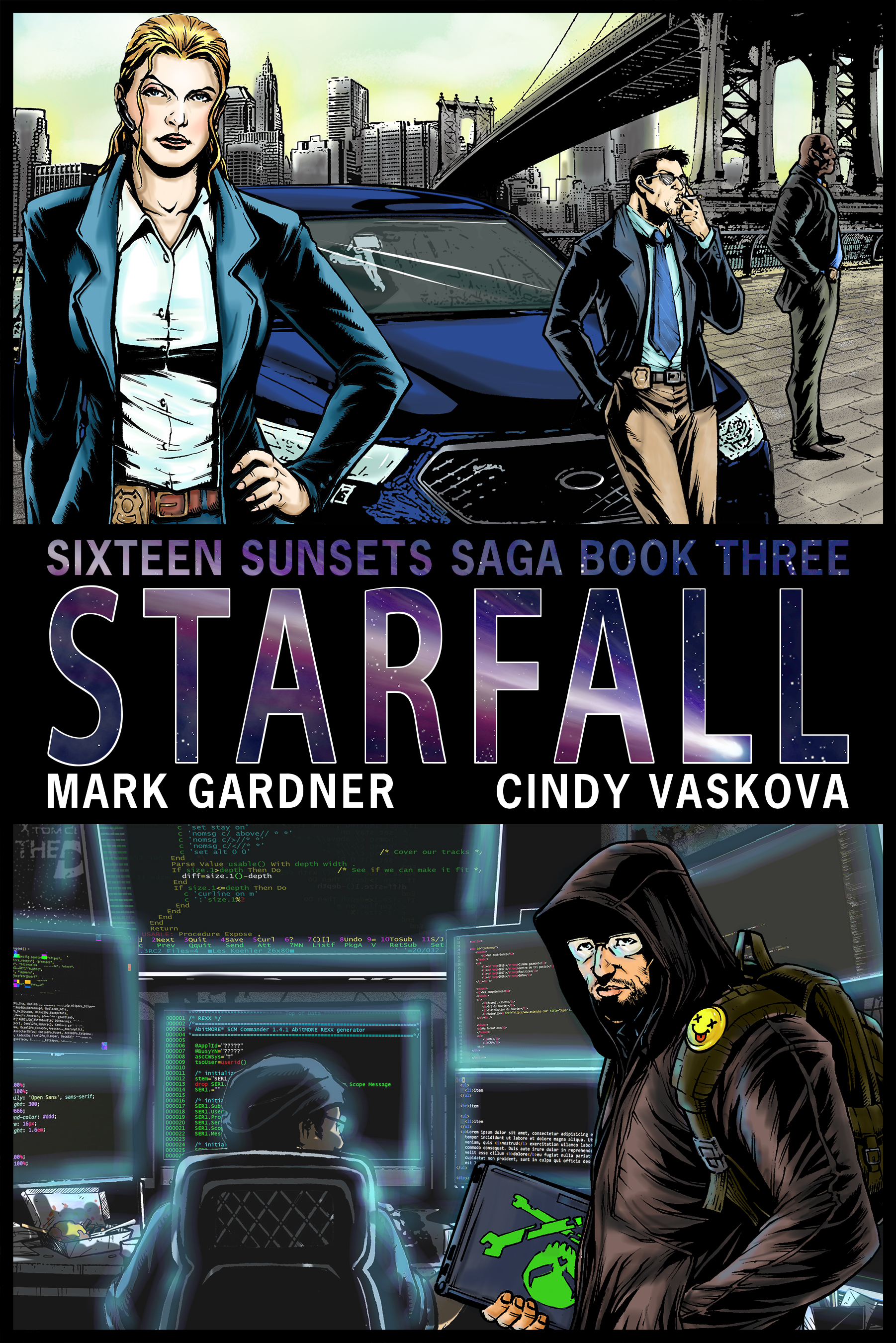 Andy Kitz tracked a series of strange events, and now knows the world is full of super-powered people. Having worked with a few supers, including a former street thug looking for redemption, he wants to help those who would protect the city and stop anyone, powered or not, who would harm innocents. But now he's one of only a few who know that the secret government agency run by Dr. Jacob Globe is not about merely trying to eliminate dangerous powers, but capturing supers for study so he can learn to give and take power at will.

There are supers with powers beyond comprehension, and Globe’s machinations could result in victims that he has no hope of controlling. The world watches the fallout of supers versus non-supers, and the city of Seattle is caught up in the crossfire between factions who believe that their way is the only way forward. But in a time where neighbors resort to reporting suspicious activity to settle grudges, Seattle is a powder keg awaiting a spark. What happens in Seattle will have lasting ramifications across the globe.


The wipers squeaked against the windshield, wiping away the mosaic of raindrops turning the world outside kaleidoscopic; a prism of sudden purity and calmness. Frank Massey ran a finger over parched lips, one hand on the wheel, listening to the pitter-patter of the light rain. Sullen thoughts racked his brain as the van anonymously rolled on worn tires across a city at closing dusk. Unintentionally he slowed down at intersections, weary eyes inspecting the figures on glistening sidewalks purchasing something to get them by to a better tomorrow. No one in a city of 600,000 batted an eye at the beaten-up white van with the green swirly letters: “Brady’s Bakery.” No one cared where they went and what they did.

Each life was caught in its own dazzling momentum. Some were attracted to the megaphone screeches occupying main street. Others, compelled to retreat, to hide. Perhaps they hoped that everything would just blow over.

Massey knew this would not be the case. They were on a collision course with history. The people of Seattle would embrace either Globe or the Nightprowlers. Massey saw this collision as a pulsating mass, like a wave, heat and fury at the center then spreading to the periphery. Each life touched would rage like a storm, fuming, returning, bringing fire to its middle and pulling everything in. And it all ends with a bang. Massey knew that that bang really wouldn’t be the end, but a beginning of a world he wouldn’t recognize.

Anne’s whispered voice startled him. “The war we spoke of before, I didn’t imagine being physically out of it. I’m not one for getting my hands dirty but girls love to play, too. I don’t mind a little blood on me. Instead, we got peace parades drawing even more attention and vigilante groups playing neighborhood watch.” She smiled, brandishing teeth like a predator.