Simon and Me: A Gay Coming-of-Age Love Story by Maxwell Carlsen 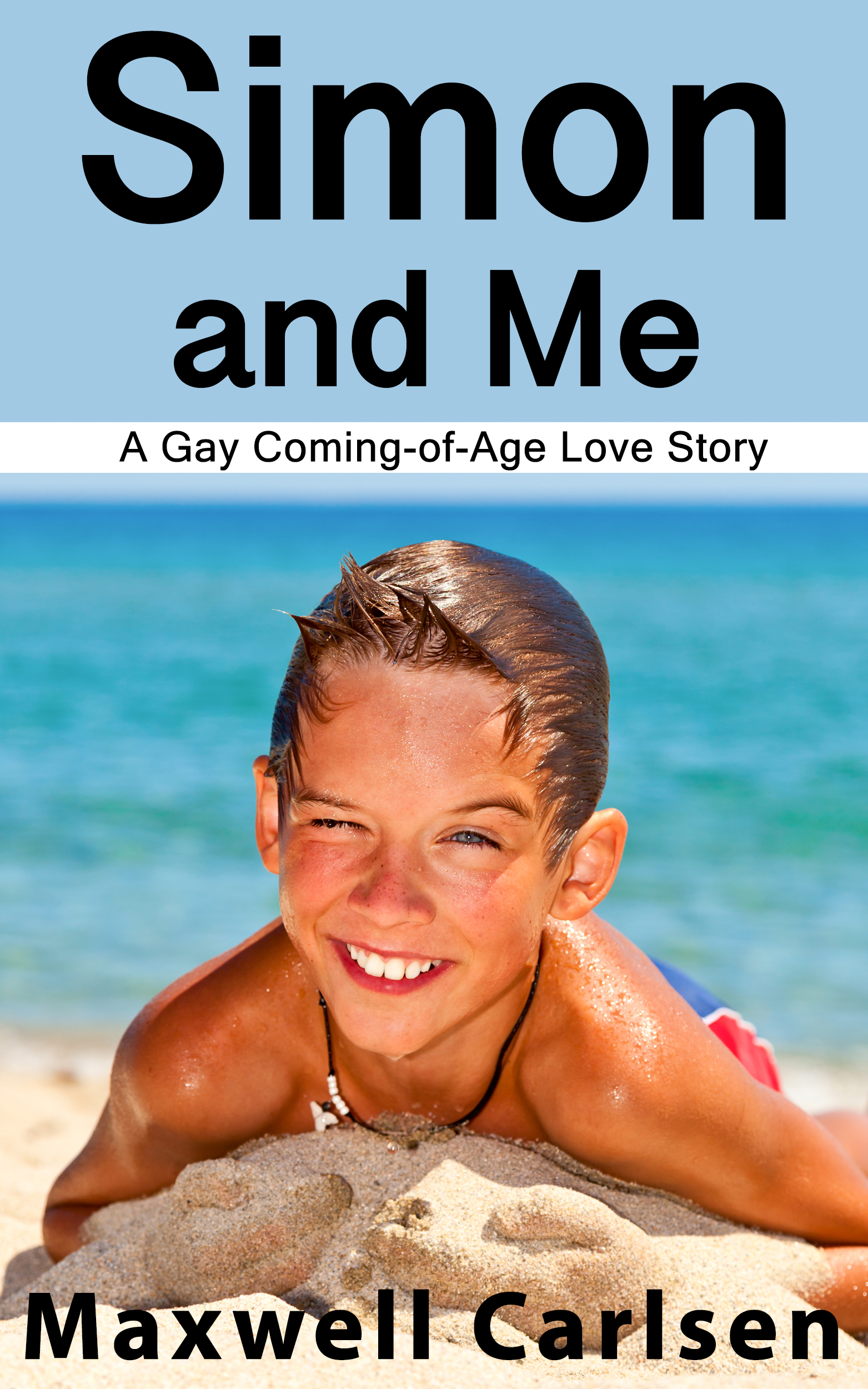 Fifteen-year-old Jayden knows for certain that he’s gay. Ever since moving to upstate New York, he has had a major crush on Simon, a handsome, dark-haired, blue-eyed boy who lives right next door. What happens when Jayden hosts a sleepover in his secluded backyard tree house?


It is too early to tell about sales in English. It has been a few days since it was published and I have several sales already.

I'd tried last night. I'd tried the day before that. But, I couldn't. I just couldn't do it. You know, masturbate—to women. I was gay. I was officially giving up any hope of being bisexual. I tried to do it while thinking about a babe I used to know, but all I could do was fantasize about being naked with Simon, my new friend and neighbor. And . . . Pete, the boy who was my neighbor on the other side of my house. At least, if I were bisexual, I could marry a woman. Now, I'd never be able to get married. I couldn't even come out; if I did, I’d be ostracized. Gay people weren’t liked. I wasn't even sure whether my own family would accept my sexuality.

I'd moved to a small town in upstate New York two weeks ago, from Arizona. My buddies and I were fifteen; we'd be sophomores in the fall. Now, it was summer.

Simon didn't know about my sexuality—nor did anyone else, for that matter. He was so cute. Very cute. And he had a nice body and smile. I loved his fun personality. I was in love. Simon was my first true love. I'd had a crush on a boy, Vinnie, in Arizona, but it had been minor compared to the love I felt for Simon. I wanted to be his lover.

“Okay. Be back for dinner.”

I darted out the kitchen door.