She Pours a Great Manhattan by Taylor Storm

Paige and Jordan fall in love and live beyond their means, which drives them to crime. 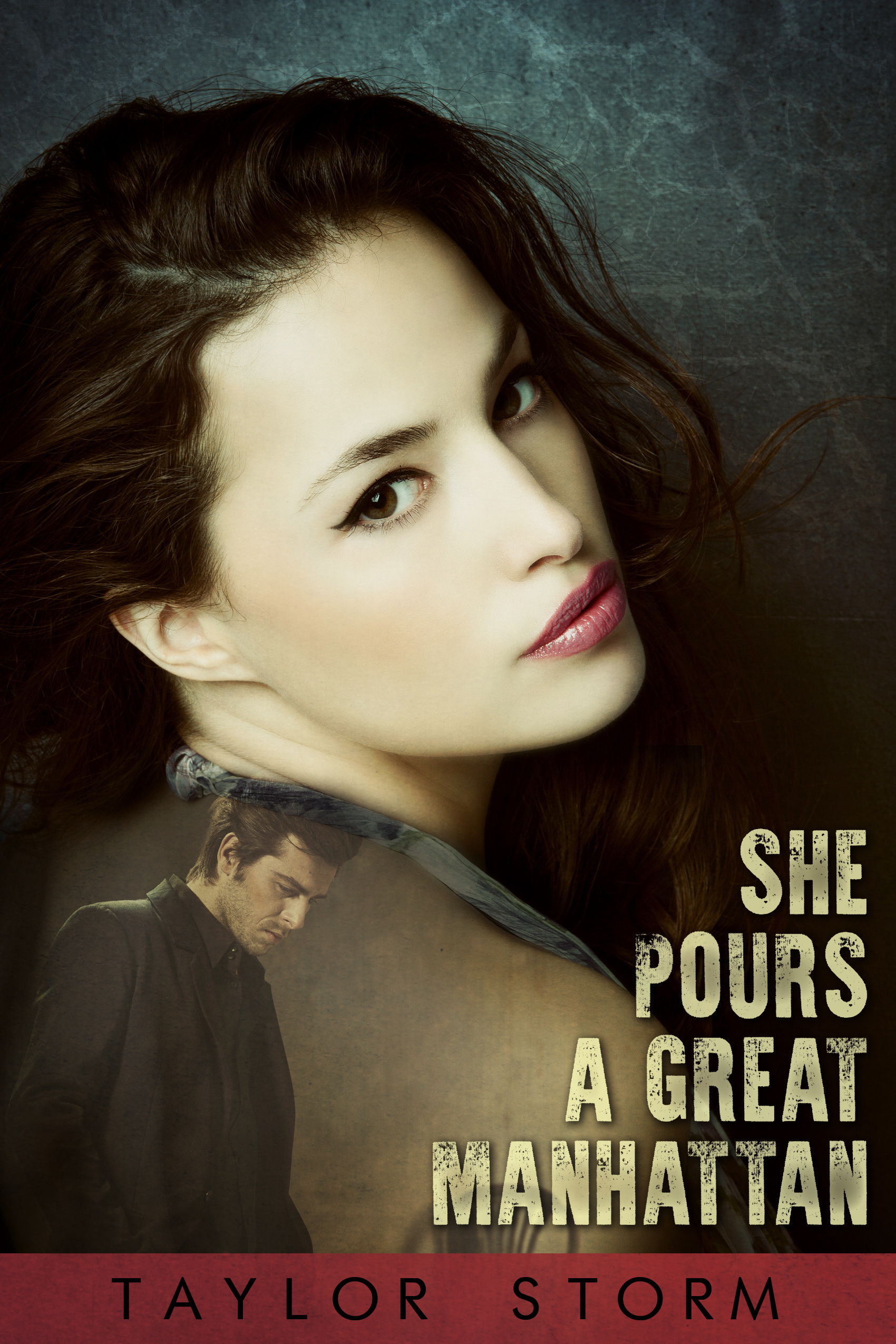 Paige and Jordan fall in love, and seem to live what looks like a normal life.  However, their tastes are quite expensive, and soon find themselves out of money.  Each of them has a secret life that they have not revealed to the other.  Paige lets her friends know that Jordan is at fault; Jordan blames Paige.  They both blame the other for not giving them what they want.  They make friends, but end up scamming them, oftentimes without the other knowing.

Paige's past reveals that she had killed a former female friend during a fight over a mutual boyfriend.  Her past catches up with her, when someone locates her who has suspicioned this, and blackmails her.

Jordan, on the other hand preys on lonely cougars (older woman) from whom he steals money to support his nasty habits of drugs and gambling.  When one of the cougar’s husband, discovers his wife is cheating on him, and her lover is stealing from them, he is out for vengeance, and Jordan needs to somehow escape.

Jordan reveals his antics to Paige and together they plot to solve the problem.  Their plan is to go disappear, set up a life insurance scam, escape to Australia to the Great Barrier Reef.  There they would board a catamaran, and disappear while diving, leaving some of their scuba equipment behind to float up to a beach, making those who find it think they have been eaten by sharks.  Once they figure they are safe, they begin scheming again, so they can keep up with their rich lifestyle.  Only this time it even gets worse.


My name is Jordan Andrews.  As I write this, I am wanted by the FBI.  Here is a series of events that led to this situation.  I have tried to live with myself after what happened, with little success; therefore, this is my detailed narration of the events that led to the delicate situation I find myself in right now.  Here you will find an account of exactly how it happened that I am now one of the most wanted persons by the FBI.  My letter is with the hope that you can understand where I am coming from, and understand the mistakes that I have made in pursuit of what I now consider vanity in my life.  This is a sequence of events as it happened, and I have inserted actual dialogue as I remember it.

Yes!  I remember it very well.  It was a summer evening in mid-2005, in the city of surprises, Los Angeles.  I was at this post-premiere shindig that some two-bit director had thrown at his house down in Malibu.

I was rubbing elbows with some guys that I had just heard were producing this B-movie drama set in some hospital or airport, or some such place I didn’t care much about.

These types of parties used to bore me to death, but I learned to consider them a necessary evil, if nothing else.  Of course, who could do without them?  Every struggling soul in L.A., like me, used every possible opportunity that they got to meet new people from the industry, or to try at least to find a partner for the evening.