Seduced By My Billionaire Boss by Sierra Rose

A woman is seduced by her billionaire boss. 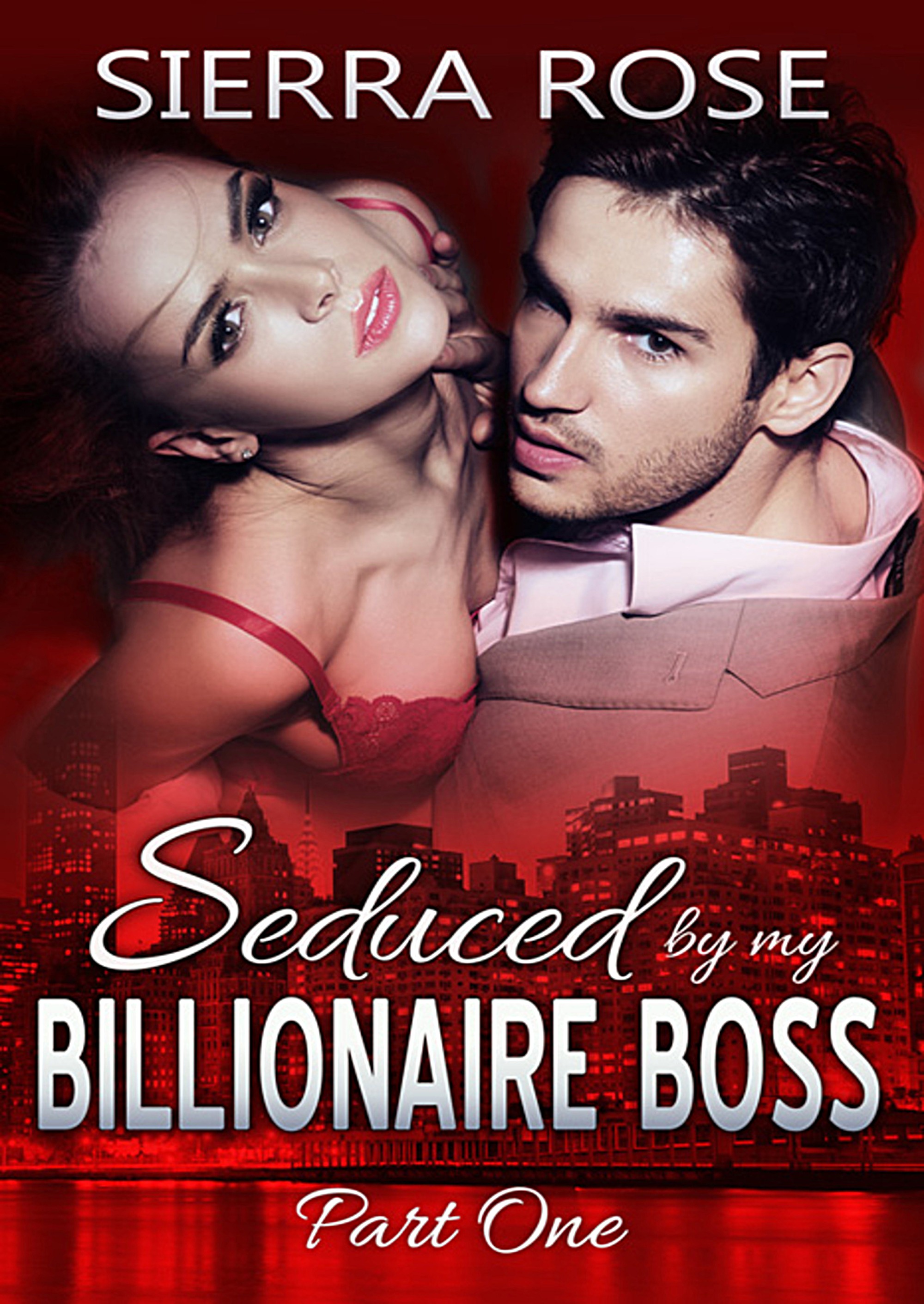 Jenna Harks left Goldman Sachs. Left the two hundred thousand starting salary on the table. Left to make my name with something bigger, better. Even if it did mean starting out as a low-level assistant without recognition or the chance of dental. But when mistaken identity gives Jenna the job of her dreams, she isn’t sure what to make of it. She knows she has the skills and determination, that’s for sure. So she rises to the challenge.
There is Michael Larchwood, younger son of the legendary Abe Larchwood. Second heir to the keys of the castle. He was also a notorious playboy who flirts with Jenna. The thing is, not only does the company have a zero tolerance policy toward inter-office fraternization, but Michael was well known for flouting those rules. At least four women in the last two years were fired after being seen leaving his apartment, and Jenna was in no way interested in making that list.

And then there’s the serious brother, Thomas Larchwood, who is a brilliant financial tactician and the youngest person ever to be named on Forbes most influential people’s list. All that and he was only a few years older than Jenna.

The more Michael flirts with Jenna, the more Thomas takes notice. Both brothers are off limits. But during this Christmas season, one of them steals her heart.