A man willing to sacrifice all… 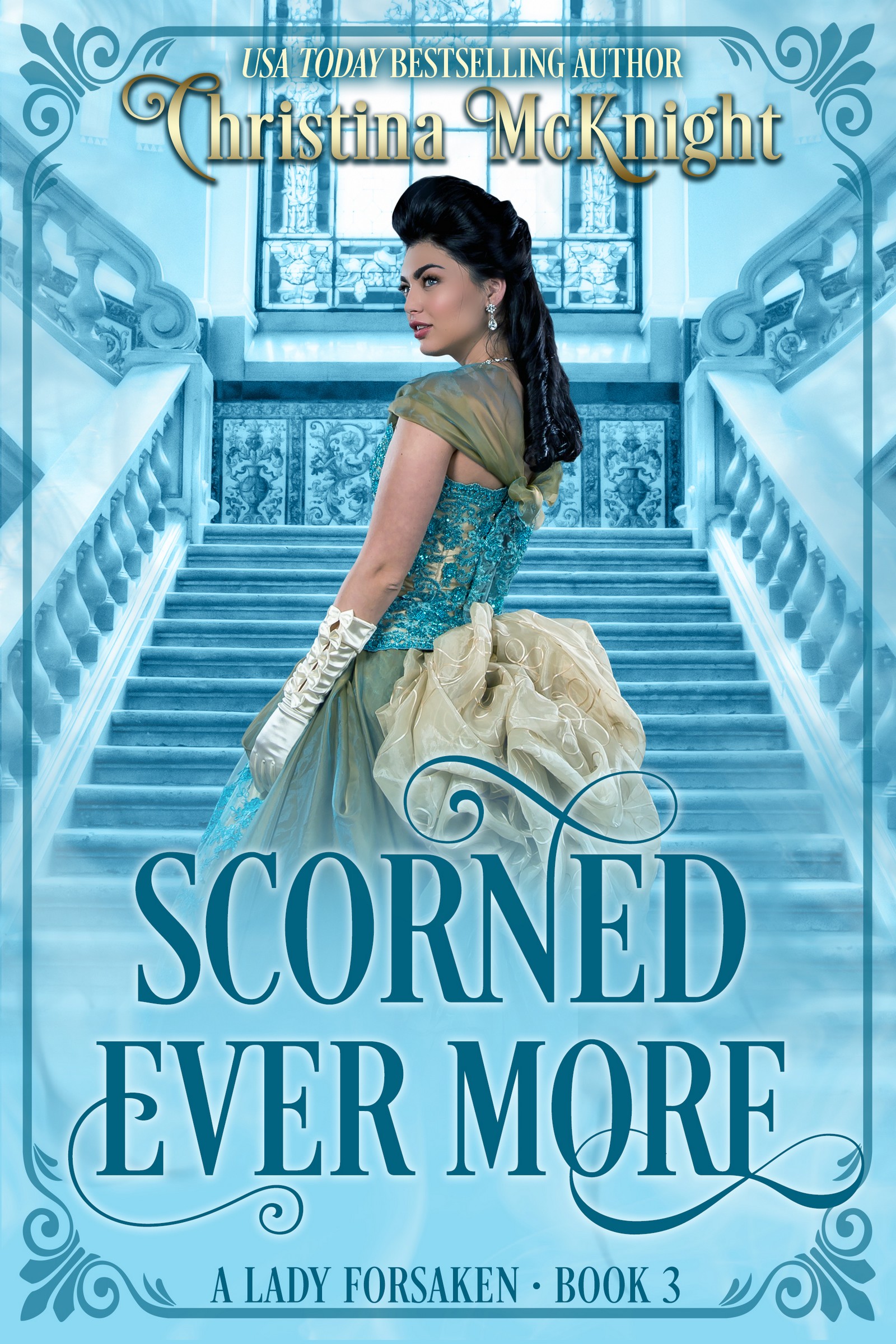 A man willing to sacrifice all…

Andrew Penton, the Marquis of Drake, is a man used to getting all he desires, for nothing in return. But when a mysterious woman catches his eye, he’s helpless to do anything but offer her all he is.

A woman determined to take everything…

Lady Lorelei de La Valette, daughter of the French Comte of Epernon, is new to London society and not the lady she appears to be. Her life has been controlled since birth, yet she’ll have to decide if her destiny lies with her country or her heart.

The rules had always been the same:

The girl must be of noble birth,
The taking must be in clear sight of all men competing, and, finally,
Further attachments resulted in the loss of all points garnered.

A one-point penalty would be assessed if the female were married, and beyond that, if her husband or father were present during the tryst then extra points would be awarded.

Andrew Penton, the newly proclaimed Marquis of Drake, was hedging on a monstrous thirteen points being added to his running total, even with the penalty due to Mrs. St. Augustin’s married status. The only way he could muster more points was if the girl were an innocent, and although his reputation as a rakehell of the first order was true, he did not relish taking the virtue of a young girl, no matter how willing she appeared.

“Surely, I cannot.” The woman before him feigned innocence at his plight. “I must return before the performance begins.”

“Come now, Pearl,” Andrew coaxed. “It is only a few moments within my box. You truly must see the view. I guarantee it is far superior to the baron’s seats below.”

With little more effort expended, the baroness followed him willingly into his box, the door shutting soundlessly behind them.

“My lord,” she gasped, “you were correct.” Pearl moved from his reach toward the edge of the box, overlooking the general crowd below.