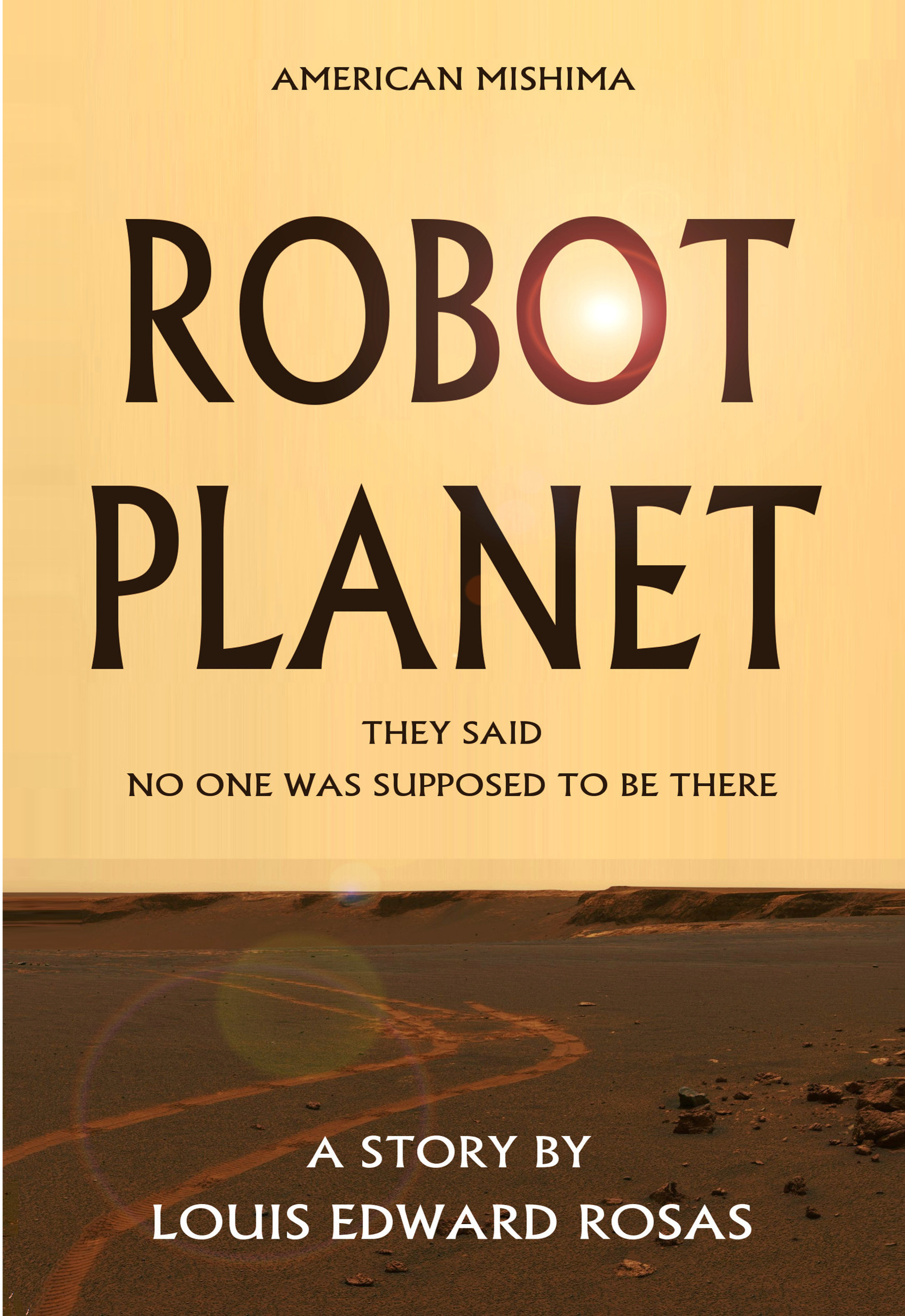 In preparation for the first manned mission to Mars, NASA’s latest robotic rover, Mars Prospector has been sent to the Red Planet to survey potential landing zones. But when something unsettling was captured by the rover’s camera, it triggers a series of disturbing events for Dr. Wayne Parsons and his small JPL rover team that will place into question if we are truly alone in the universe.


This is a self-published book that has been available since February 2019. As of July 20th, 2019, we have ten reviews averaging at 4.9 stars out of five. Our sales ranking has been slow but has picked up since we started advertising on Facebook and added an Audiobook edition. This story is also currently being offered as a teleplay and is currently being marketed for television.

In response to fan requests, this book has now turned into a three part trilogy that inclused Contact at Fiery Cross and the soon to be released What Shadows May Follow. We would very much like to see this book translated into German and Japanese as well as any other languaes offered.


The Mars rover had snapped eight black and white images from each angle. Everything appeared normal until Dr. Parsons noticed something that shouldn’t be there.

It was then that the team noticed a peculiar shadow on the image.

“What the hell is that?” asked Carolyn.

“I don’t know but let’s get another shot at that same angle,” ordered Dr. Parsons.

“Where the hell is Bowman? He is always on break when something happens around here,” complained Ken Takahara.

It would be another minute before the next image appeared.

“What the hell?” exclaimed Carolyn.

It was then that Ronny Weismann pulled up both images to do a side by side comparison.

“Could that be the rover arm I am looking at?” asked Dr. Parsons.

“Negative. The arm is stowed away,” replied Ken Takahara.

“That shadow looks like a man in a spacesuit tinkering with our rover,” pointed Carolyn.

“What the hell!” exclaimed Ken.

“I have no telemetry,” said Ken Takahara.

It was then that Dr. Parsons as he picked up his black handset.

“Sayeed, we have a problem,” said Dr. Parsons.