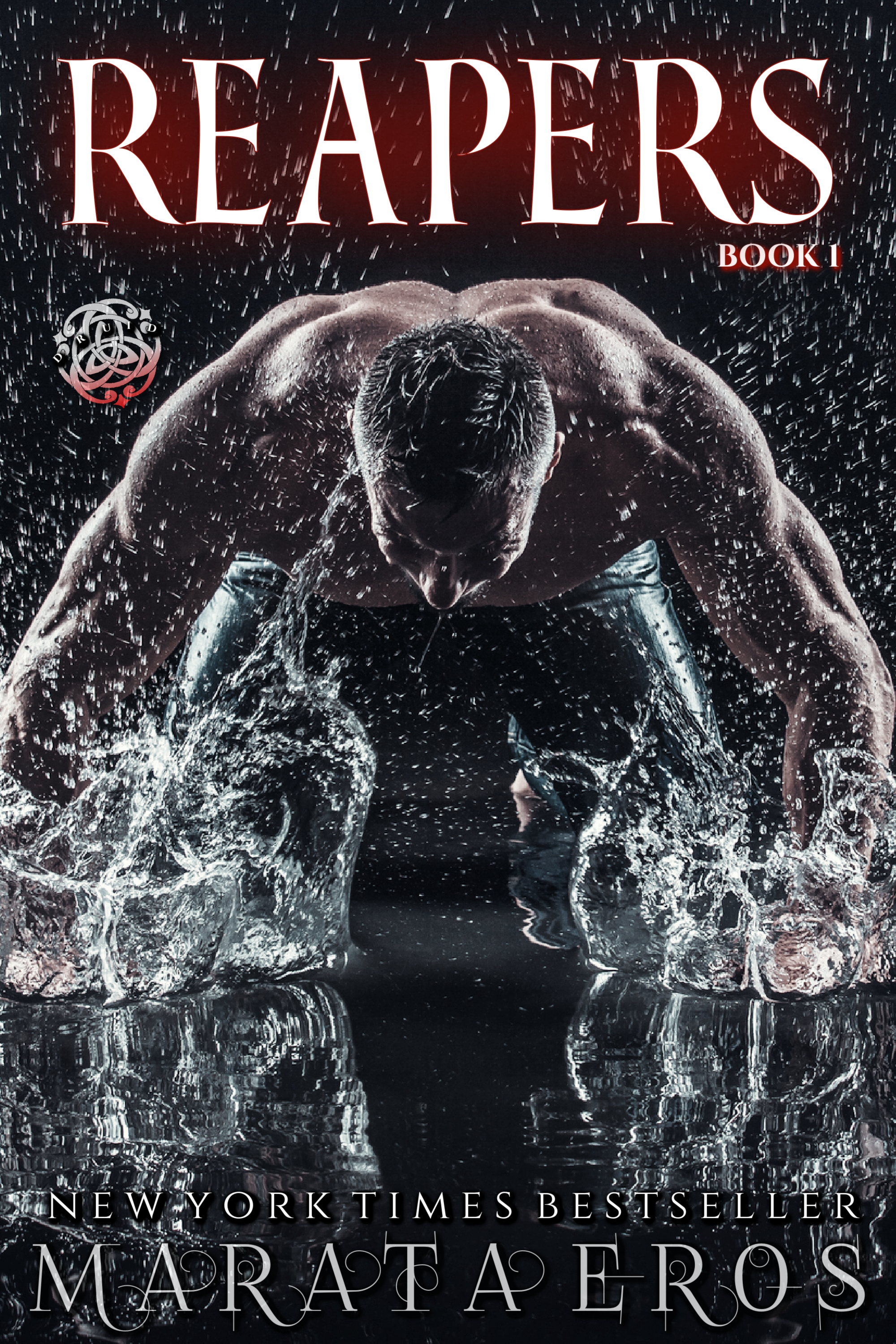 "Would recommend to all 50 shades readers."
"She's got me hook, line and sinker! I love the story, characters, descriptive sex scenes and the suspense!"
"...just the right amount of steamy sex! LOVED IT..."

NOTE: the DRUID serial contains extreme violence throughout and should not be downloaded/read by the faint-of-heart. Might contain triggers.

REAPERS:
The vampires are a dying race, their females sterile. When it's discovered that human females of Druid ancestry can be viable breeders - the harvest begins.

Rachel Collins is a young woman living in the frozen north of Alaska in a dead end job with a circular life. She yearns for something more.

When murders begin taking place in the city where she lives, she and her girlfriend try to be more cautious, only to be caught in the middle of a dangerous situation in which an unlikely savior emerges.

Can Rachel escape her destiny while two different factions hunt her?

BLED:
When Rachel is taken by Zach of the rogue she is determined to resist him. But her unique Druid biology controls her and she slips perilously close to succumbing.

Cole searches for the one Druid that can make his life complete. While his comrade Nathan, in a heroic maneuver to help him, suffers at the hands of their sadistic ruler, Alexander.

While searching for Cole, Nathan discovers another Druid in the wrong place at the wrong time. Could she be the catalyst that brings two enemies together?

Is Holly more than she seems?

HARVEST:
Rachel and Holly escape from Alexander's clutches only to fall into the hands of his Reapers.

Can Cole and Zach save their chosen before they are claimed by another?

Will the Druid women fulfill their destiny to change the race of vampire forever?

Full-length novel. (DRUID was originally [written] as a novella-style serial. It has now been reformatted into a six-book series.)


Reapers is a #1 bestselling [dark] erotica/PNR series centered on females of Druid (witch) heritage being the only viable females for offspring with vampires.


Ilooked at the clock, yet again... and knew that if my boss caught me I'd be toast. Safe in my cubicle, I swung my gaze away from the the dreaded time and looked for Michelle. She'd be hanging by the cooler, which she was.

Michelle caught me looking and lifted her chin up in greeting and grinned. She knew what I was about. It was all about getting out of here and doing something for ourselves. It had been a Long-Damn-Week and I was going to let my hair down and have some fun.

Michelle wrapped up her conversation with one of the petty chicks that lounged all day while we picked up the slack.

As Michelle walked toward me, I thought that maybe we wouldn't have to change: pencil skirts, thigh high stockings, stacked heels and blouses that yoked just where they should be to look sexy, nothing too much.

Michelle stood in front of me, tapping a foot. “Watching the time won't help it go faster.”

“Yes, I know, but I feel like the day should have ended already.”

“I've got an idea, let's go to Spinners tonight,” she nearly squealed in delight. I wasn't feelin' the love on that place. It was always packed with a rough crowd and you had to beat the guys off with a bat.

Michelle saw my expression and started to wheedle immediately, “Listen, give it a half hour and if it's super-lame, we'll just bail and go somewhere else. Like that brewery place... what's it's name?”

She snapped her fingers. “That's it!”

“Listen,” she leaned forward and our hair mingled together, “that new gal... with the red hair...”