Discover the life of Queen Elizabeth for your classroom 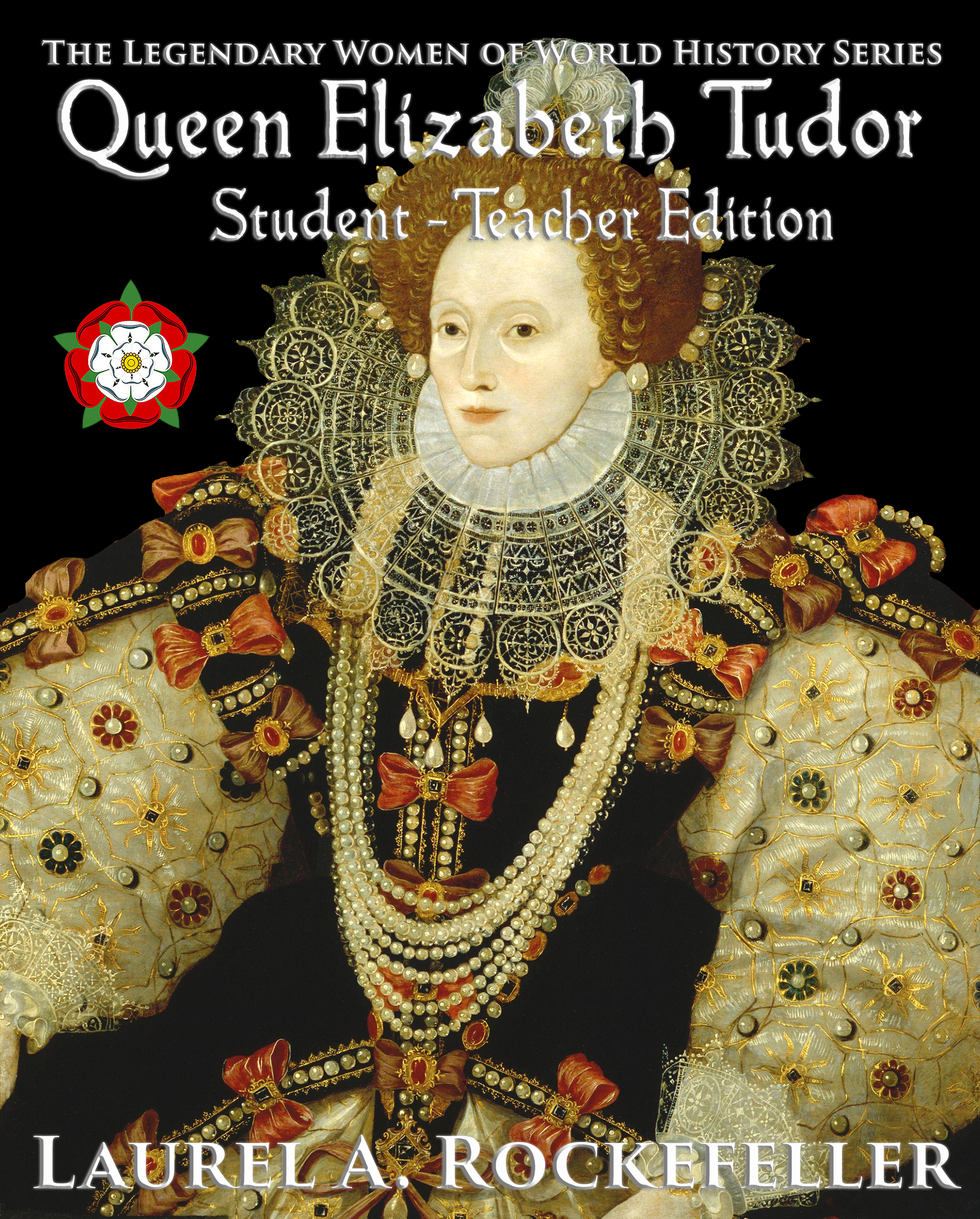 Queen Elizabeth is perhaps the most legendary and celebrated ruler in English history. Yet do you really know her as well as you think you do?

In this beautiful narrative biography you explore Elizabeth’s path from “Lady Elizabeth” to “Gloriana” through the lens of her relationship with Robert Dudley, a relationship far more contentious than most people believe. Politics and religion collide, provoking Elizabeth to console herself with her music, and a hard decision lays before her as plots against her life threatens her throne.

Take the journey to Gloriana and discover a side to Elizabeth you never knew existed.

Student - Teacher Edition features study questions after every chapter, plus appendices with six medieval and Elizabethan songs, a detailed timeline, and an extensive suggested reading list.

This book continues "Mary Queen of the Scots."


“The final years of Elizabeth’s reign became known as the ‘Golden Age’ with the queen now called ‘Gloriana’ in honour of her triumph.  Theatre and arts expanded, England grew rich, and the Spanish Empire waned. On the twenty-fourth of March sixteen hundred and three Queen Elizabeth died in her palace in Richmond.  News immediately spread to King James of Scotland, Queen Mary’s beloved son, who was quickly proclaimed King James the First of England, the first king to rule over England, Scotland, and Wales.  The first King of Great Britain.”

“Do you think the divide between England and Scotland will ever heal?” asked Elizabeth.

“Only time will tell, my friend. We may never know.  But think of this:  we will be one of the first from England to live in the new world.  To that I say, let the adventure begin!”