Queen Elizabeth Tudor: Journey to Gloriana by Laurel A. Rockefeller

The journey from Lady Elizabeth to Gloriana 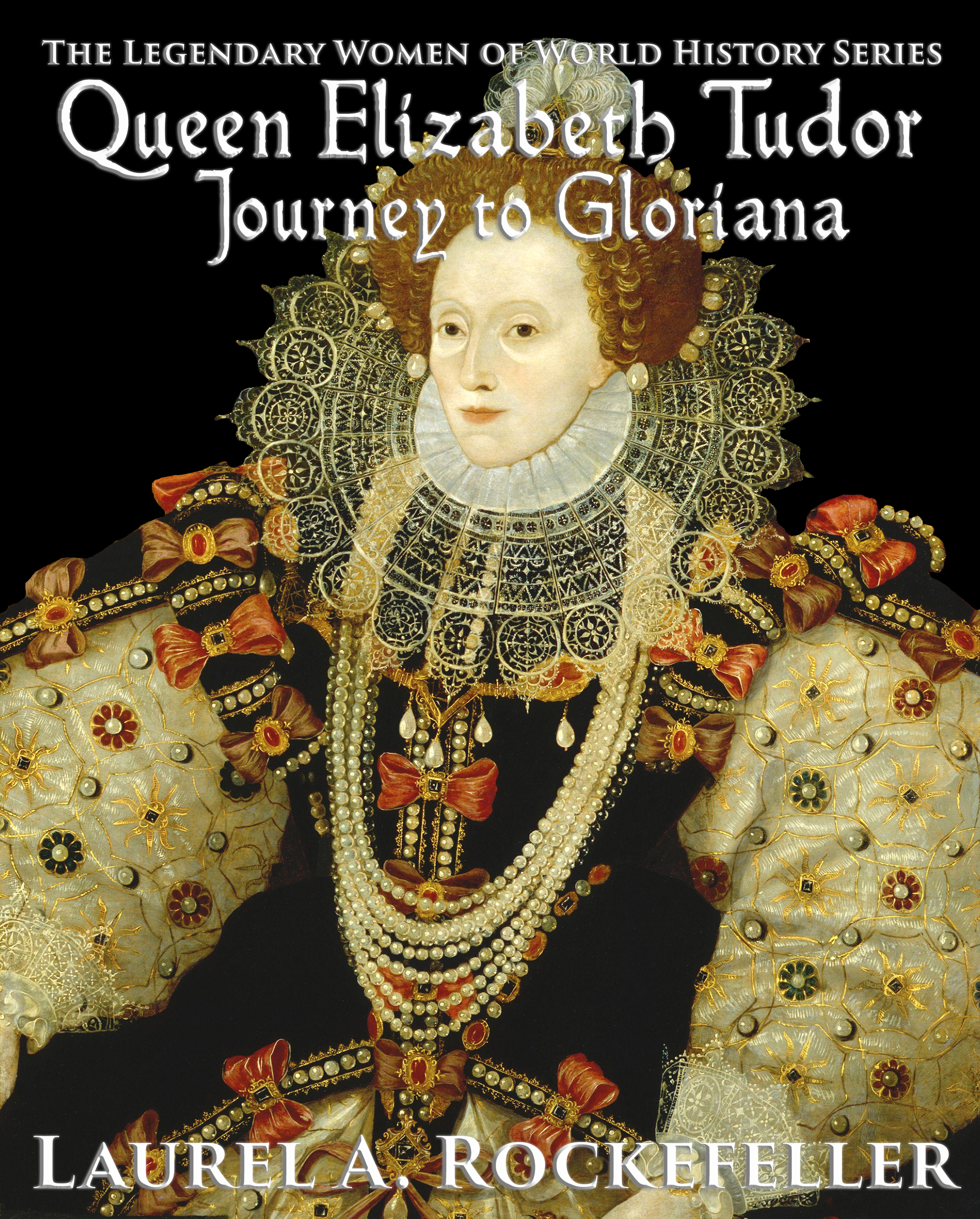 “I am by your Council from you commanded to go to the Tower, a place more wanted for a false traitor than a true subject, which though I know I desire it not, yet in the face of all this realm it appears proved,” wrote Princess Elizabeth Tudor in her eleventh-hour letter to sister Queen Mary as guards waited to transport her to the prison at the Tower of London.

Queen Elizabeth is perhaps the most legendary and celebrated ruler in English history. Yet do you really know her as well as you think you do?

In this beautiful narrative biography you explore Elizabeth’s path from “Lady Elizabeth” to “Gloriana” through the lens of her relationship with Robert Dudley, a relationship far more contentious than most people believe. Politics and religion collide, provoking Elizabeth to console herself with her music, and a hard decision lays before her as plots against her life threatens her throne.

Take the journey to Gloriana and discover a side to Elizabeth you never knew existed.


Highly rated, this book is regularly in the top 20 juvenile biographies on Amazon.


Starving, Elizabeth finally ate her meal.  Inspiration struck her as she finished eating. Crossing over to her desk, she picked up her pen.  She would write her sister! Yes, surely Mary could be reasonable!  Dipping her pen into the inkwell she began her long letter,  “…if any ever did try this old saying, ‘that a king’s word was more than another man’s oath’, I most humbly beseech your majesty to verify it to me, and to remember your last promise and my last demand, that I be not condemned without answer and due proof, which it seems that I now am; for without cause proved, I am by your Council from you commanded to go to the Tower, a place more wanted for a false traitor than a true subject, which though I know I desire it not, yet in the face of all this realm it appears proved.”

Dawn rose.  Though she had already written several paragraphs, the letter was still not long enough yet to prevent the soldier from taking her to the Tower that morning.  Elizabeth continued, “Therefore, once again, kneeling with humbleness of heart, because I am not suffered to blow the knees of my body, I humbly crave to speak with your highness, which I would not be so bold as to desire if I knew not myself most clear, as I know myself most true. And as for the traitor Wyatt, he might peradventure write me a letter, but on my faith I never received any from him.”

Rising Elizabeth looked out her window. Success! The tide had turned! It was impossible to take her to the Tower with the tide so low! Feeling a little more relaxed, Elizabeth drew lines through the remaining open portion of the page to deter forgery before writing her conclusion, “Your highness’s most faithful subject, that hath been from the beginning, and will be to my end, Elizabeth. I humbly crave but only one word of answer from yourself.”