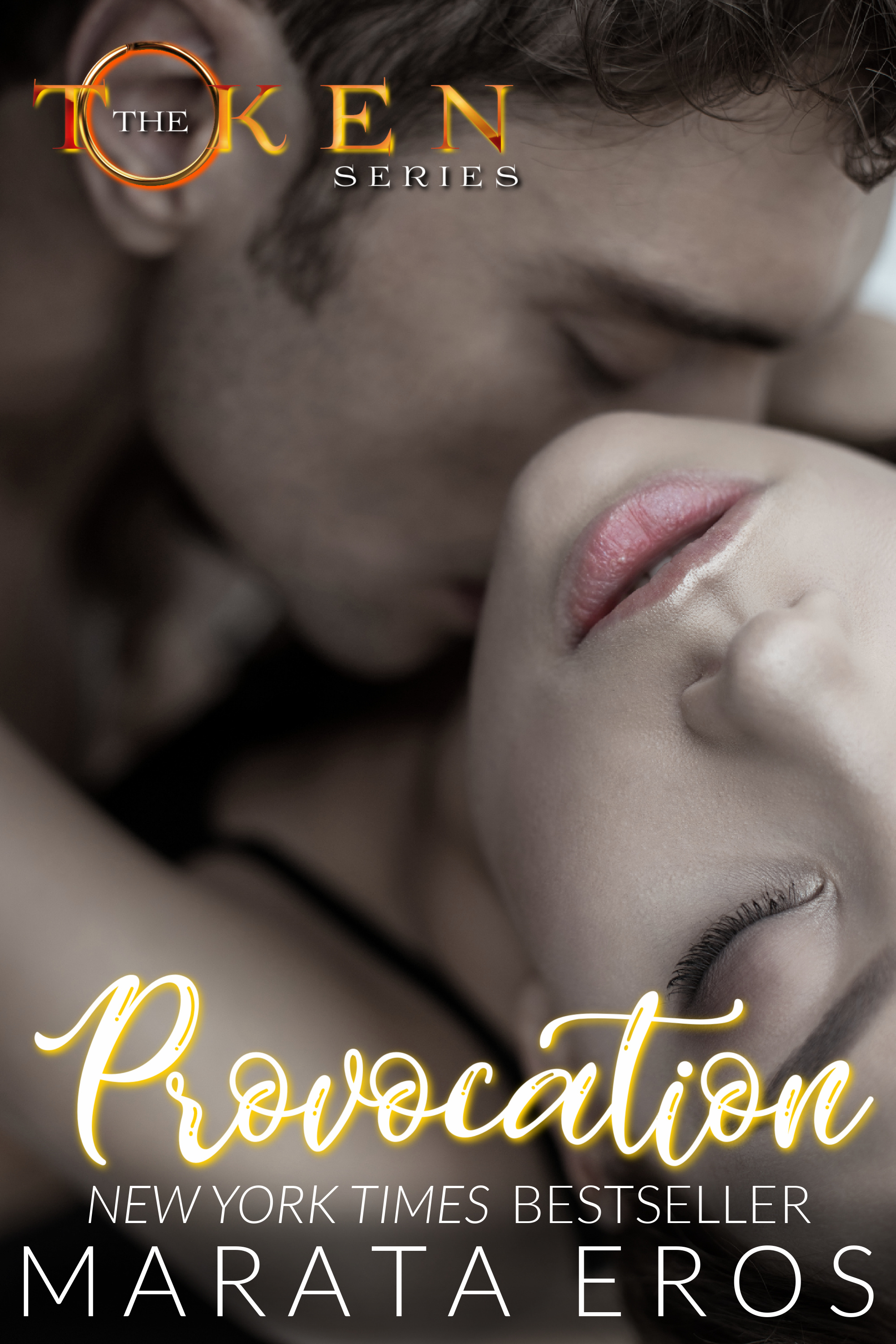 Readers:" ...Brilliantly DARK and shockingly RAW The Token will leave you BREATHLESS..." " ... a WICKEDLY smart plot that SEDUCES you from the very beginning ..."
From New York Times and #1 Erotica bestseller Marata Eros and for fans of 50 Shades, comes an original billionaire romance about first love, betrayal and loss. A #1 Amazon Bestselling Interracial Romance series.

Underneath the self-sacrificing brave front that everyone admires, is a woman who understands the terrible sacrifice she'll make for those Faren loves - namely, her mother - as the horrific secret of her past chases her. Until she meets Jared McKenna, who gives her:
A reason to live.
To hope.
To love.

This billionaire can have any woman. He has. When he runs into Faren Mitchel with his Harley, tenderness awakens, warring with Mick's typical indifference.

But Faren can't reveal she works at one of Mick's strip clubs - or - that she has months to live. Faren believes she needs money more than she needs love.

When the psychopath from her past catches up with Faren, she's forced to be honest with Mick. Will her confession come too late to save her: Save them?

Provocation was originally written as 3 novellas, and has since been compiled into a full-length novel.


Provocation is part of a 5 book series featuring an alpha anti-hero and non-traditional heroine who becomes an exotic dancer to pay for her mother's hospital bills. She hides a dark past and doesn't want to tell her secret - even to the billionaire hero love interest.

I feel my fingers clench the armrests of the chair underneath me, but the rest of my body remains numb.

If his words aren't enough to convince me, I see my silence is a prevailing annoyance in his day.

I flinch when he slaps the photo of the soft tissue of my brain against the magnetic tabs of the lit surface.

The light glows around the tumor, immortalizing the end of my life like an emblazoned tool of disregard.

I sway as I stand, gripping the solid oak of his desk. It's very large, an anchor in the middle of his prestigious office full of the affectations of his career.

I walk toward Matthews. His hard face is edged by what might be sympathy. After all, it's not every day he tells a twenty-two-year-old woman she's got moments to live.

Actually, I do have time—months.

It's just not enough.

I look at the mess that's my brain, at the damning half a golf ball buried in a spot that will make me a vegetable if they operate. My eyes slide to the name at the bottom. For a split second, I hope to see another name there. But my own greets me.

I back up and Matthews reaches to steady me.

But it's too late.

I spin and run out of his office as his voice calls after me. The corners of my coat sail behind me as I slap the metal hospital door open and take the cement steps two at a time....