Exposing the hard truth about the UK prison system 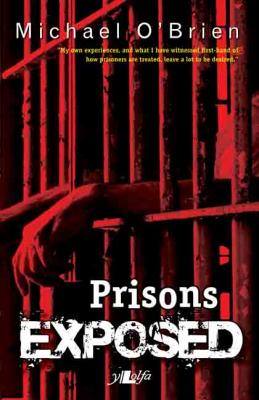 All proceeds to the Dylan O'Brien Foundation... Michael O'Brien spent eleven years in prison for a crime he didn't commit - the so-called Cardiff Newsagent Murder. Since having his conviction quashed in December 1999, Michael has worked tirelessly to ensure that those falsely convicted of crimes are exonerated. In this book he gives an in-depth analysis of the prison system as he recounts the time he spent in jail. He also discusses the experiences of other prisoners, interviews prison and probation officers about good practice, and shares the thoughts of politicians, academics and interested parties in the way forward for our penal system. Michael concludes that there are very many weaknesses in the prison system and that prison reform needs to be much higher on the current political agenda.