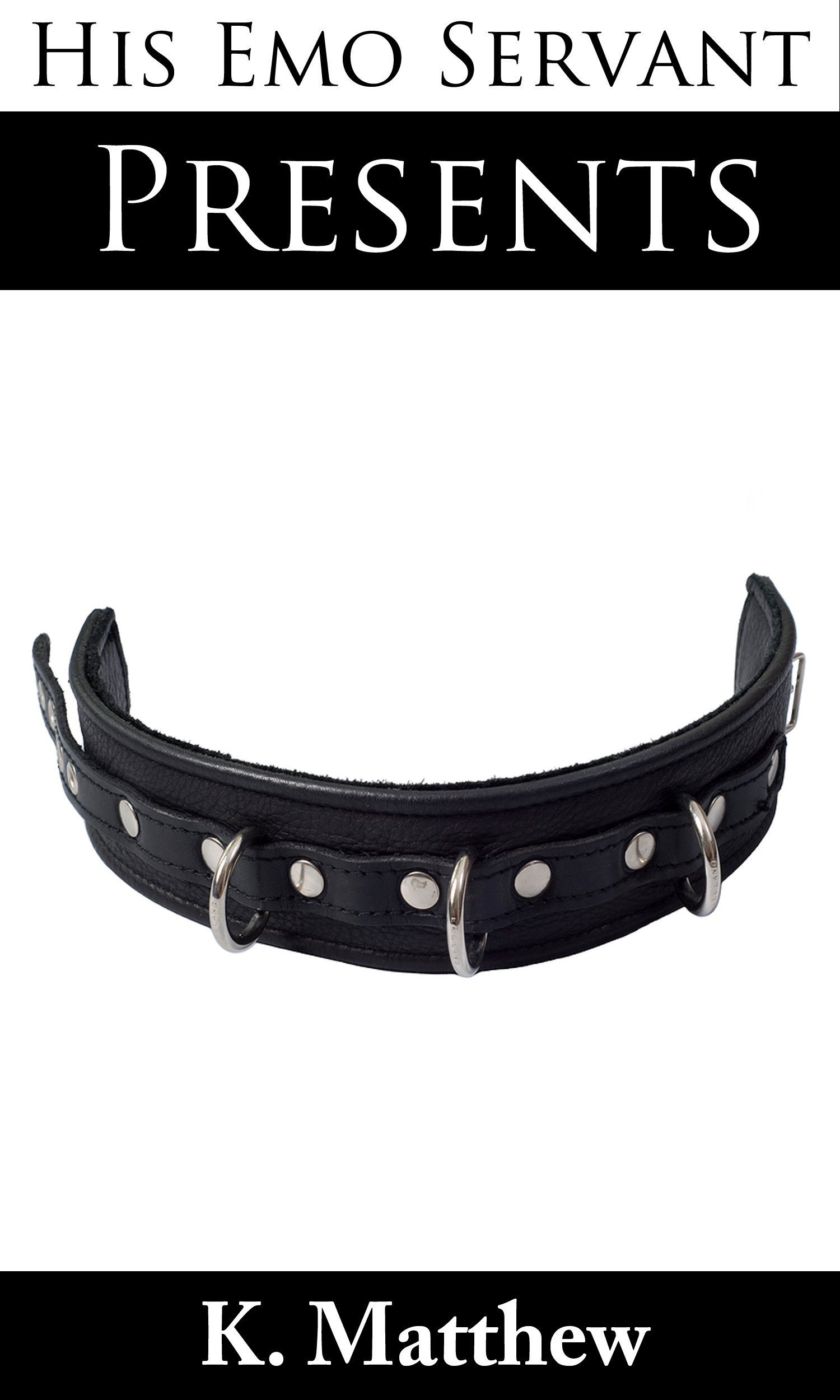 With Shannon gone, it's up to Alex to fulfil all of Mr. Dacey's needs. Things are going smoothly until Mr. Dacey asks Alex to lunch and presents him with a rather offensive gift. When Alex rebels, he quickly learns that displeasing his boss is one of the worst things he could ever do.


It was Shannon's last day of work at Mr. Dacey's estate, and Alex wasn't sure if he was happy or sad she was leaving. On one hand, she provided some much needed eye candy. But on the other, Shannon had been very strict with Alex, watching him like a hawk as he tidied up the mansion. Upon further examination, Alex decided he was, in fact, glad she was leaving. Having the freedom to slack was far better than having a gorgeous woman to stare at all day, especially one that was unobtainable.

For the most part of the day, Alex was left alone to attend to his various chores. At lunch, he was required to prepare a dish all on his own from a recipe card Shannon had provided him with. Naturally, it turned into a disaster. Even Mr. Dacey couldn't hide a look of disgust as Alex slid the plate in front of him.

“I thought you said you could cook.” He watched Alex as he served Shannon. Since it was her last day, Mr. Dacey had invited her to have lunch and dinner with him.