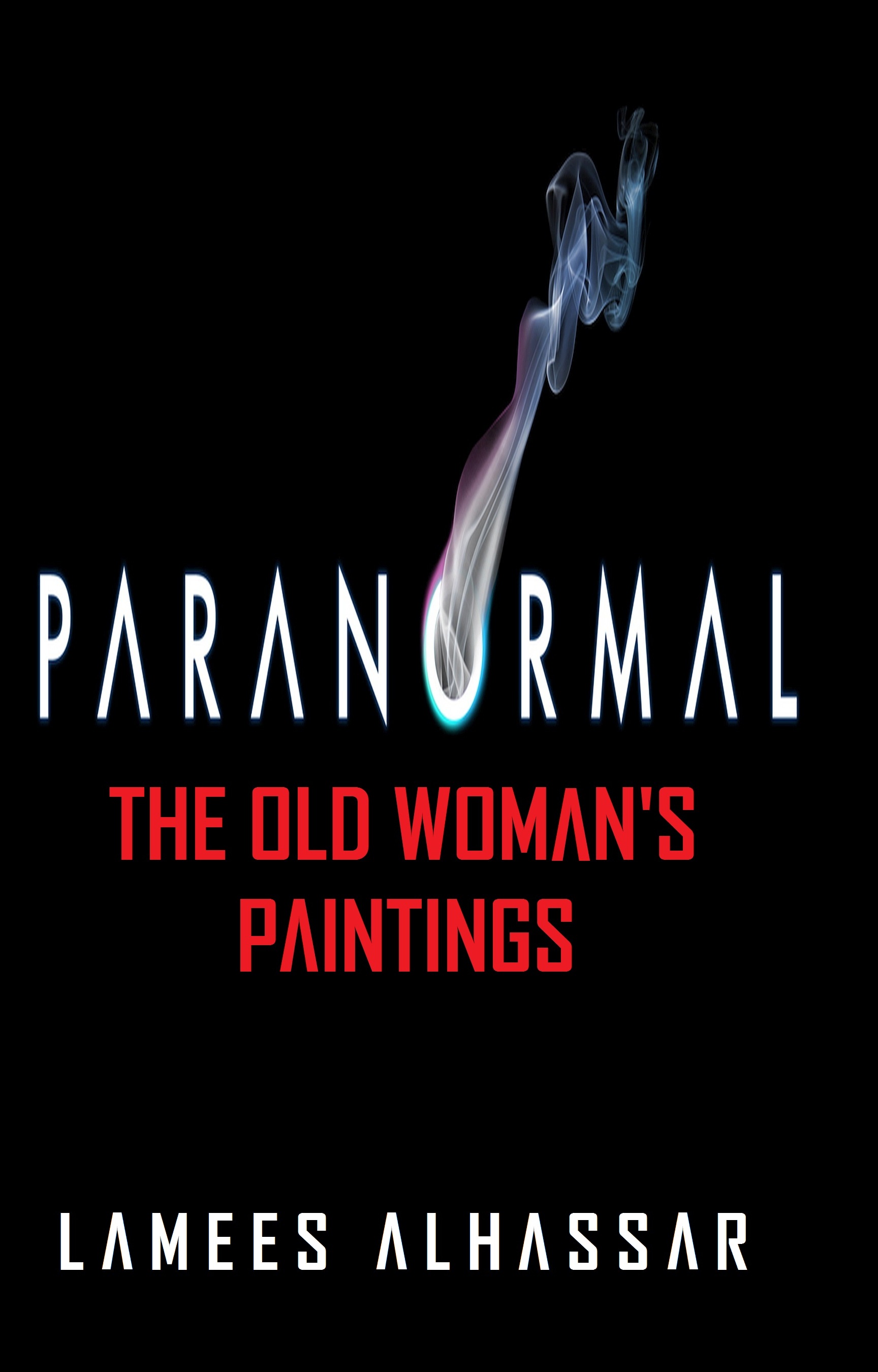 He lifted the cup to his lips. But rather than sip the tea that was in it, he raised it higher, to the level of his nose. He then sniffed in the aroma, savouring the appeal of its flavour. Thereafter, he brought the cup back to his lips and sipped in its liquid contents.On his table was a plate of sandwich and some paper towels.

As he lowered the cup, a waitress came over with a tray. On it were two plates of sandwich and some items of cutlery.

“I have brought you two more plates of sandwich, just as you requested,” she said as she dropped them on the table.

He adjusted the pair of plain glasses on his face and looked up with a smile. “That is very nice of you. And it is good, too, that you took the liberty of covering them up well. My friends are not yet here. But I am sure they will soon be around.”

The waitress shrugged. “You are sure they will soon be here? I would have thought that it’d be more appropriate to serve them whenever they arrived. I can still take them back and keep them in the fridge, you know?”

He looked at the watch on his wrist. “No, never mind. They will soon be here. I am quite sure of it.”

“Okay then. Enjoy your meal, sir,” she said, and walked away with her tray.After she left, he took another sip of his tea. He then opened his own plate and began to eat.“Sorry we’re late, boss,” someone said close to him.He looked up at the three faces in front of him. They were all dressed in blue jeans and coloured t-shirts. Unlike him, they looked much younger in age. He allowed his eyes to gaze over at his three new visitors as if he was making an assessment of artefacts in a museum.His gaze stopped at the third man in front of him. “Wait a minute. Who is this?”The first man on the right raised his hand. “I forgot to tell you, boss.