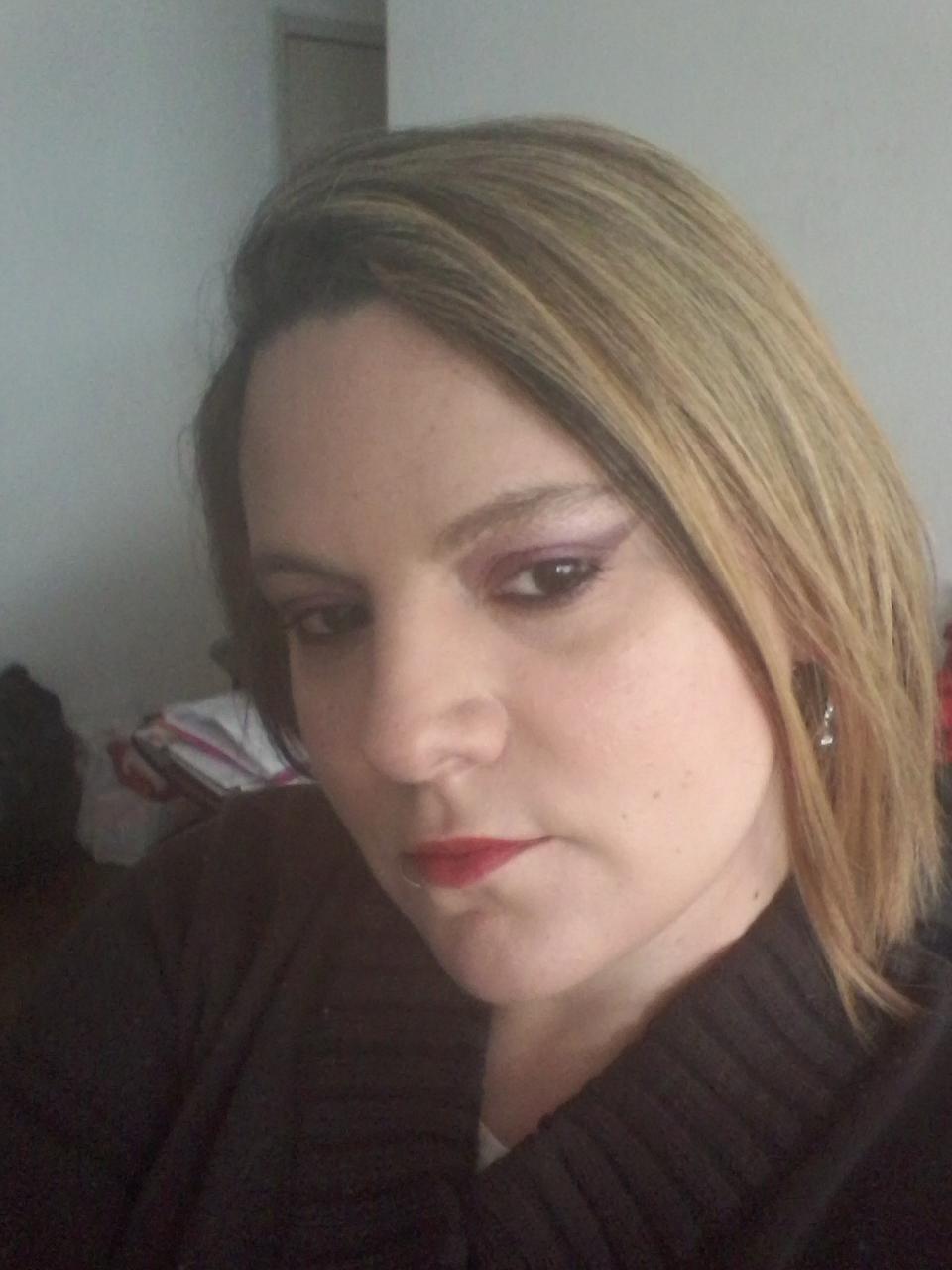 For a while I worked with a friend helping him translate movies subtitles. I used to translate musics when I was teenager. I put an annouce in a magazine and people sent the lyrics. Sometimes I translate cientific articles from English to Portuguese when someone is working in some conclusion monography. I also translate abstracts from Portuguese to English for people who publishes articles in magazines wich requires it.