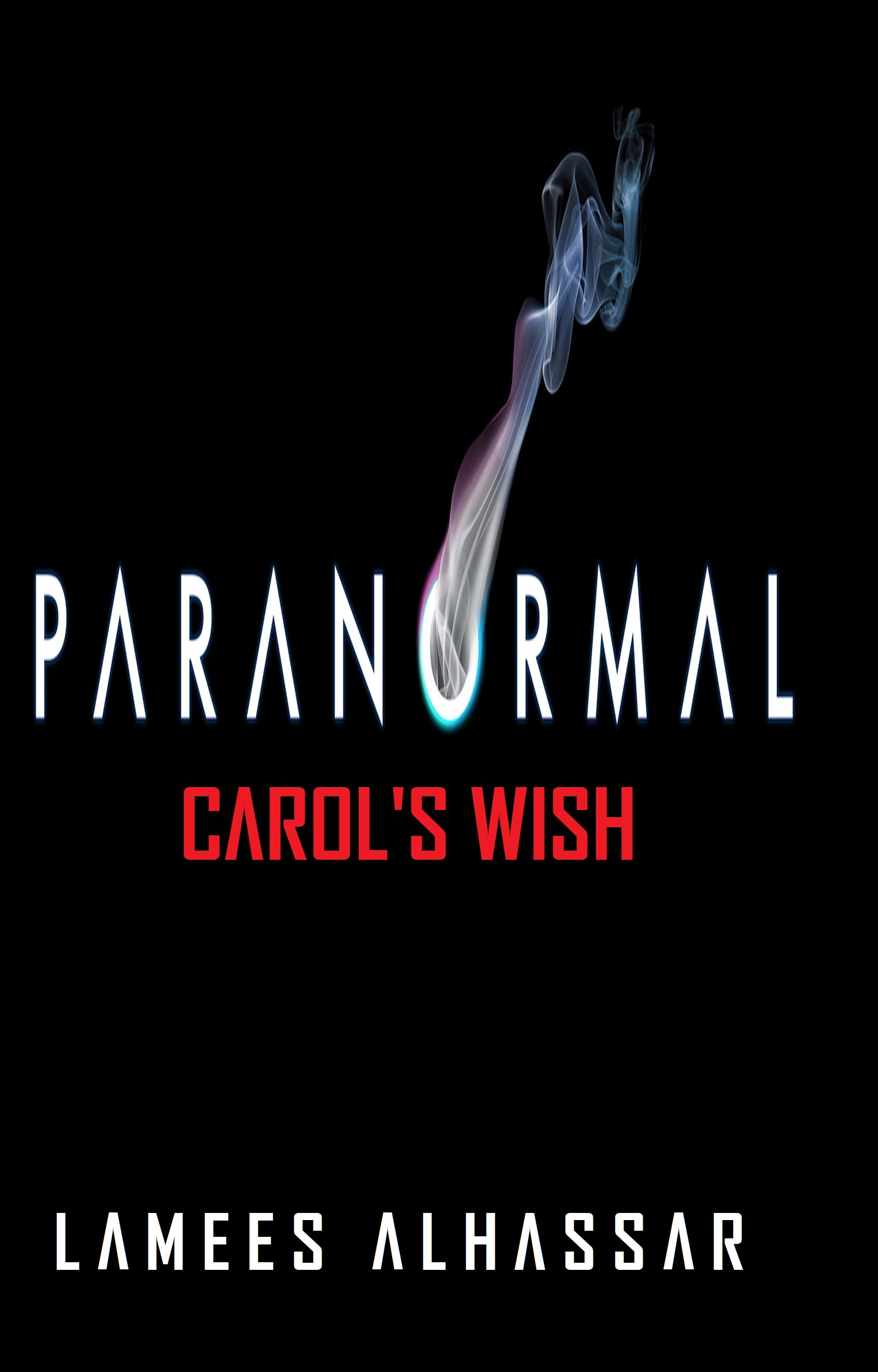 
She tried to raise her hand. As she did, she discovered that it was difficult to do so. Something was holding it down.

With much difficulty, she tried to turn her head. The excruciating pain which followed forced her to abandon the idea.

She blinked and tried to focus on something, anything at all. She could see a leg, and an arm.

Whose are they? she wondered as she stared at them.

She tried to trace each limb back to its body, but she could not make a match because there were so many others. It was difficult to see who was where in the heap of bodies scattered all around.

“Hello,” she called in a voice that sounded like a croak of a frog.

She strained to look around and realized that she was upside down. No wonder she could not turn around freely, she thought. She struggled once again and was able to free her hand. She reached up to her shoulder and unfastened the seat belt.

Sensing freedom, she began to wriggle. But still she could not move.

Something was holding onto her foot. She was still stuck.

She looked around, frantically searching.

She stopped struggling and tried to get her breath. With one free hand, she wiped away the blood that was streaming down her injured forehead.

She did not need anyone to tell her where she was.

She vividly recalled that she had been seated behind the driver as their SUV was speeding down the road.