From the bizarre world of female Japanese motorcycle gangs to the historic rise and fall of London’s Forty Elephants, the history of female organized crime is both fascinating and strange. These are the stories, both true and legendary of the female crime 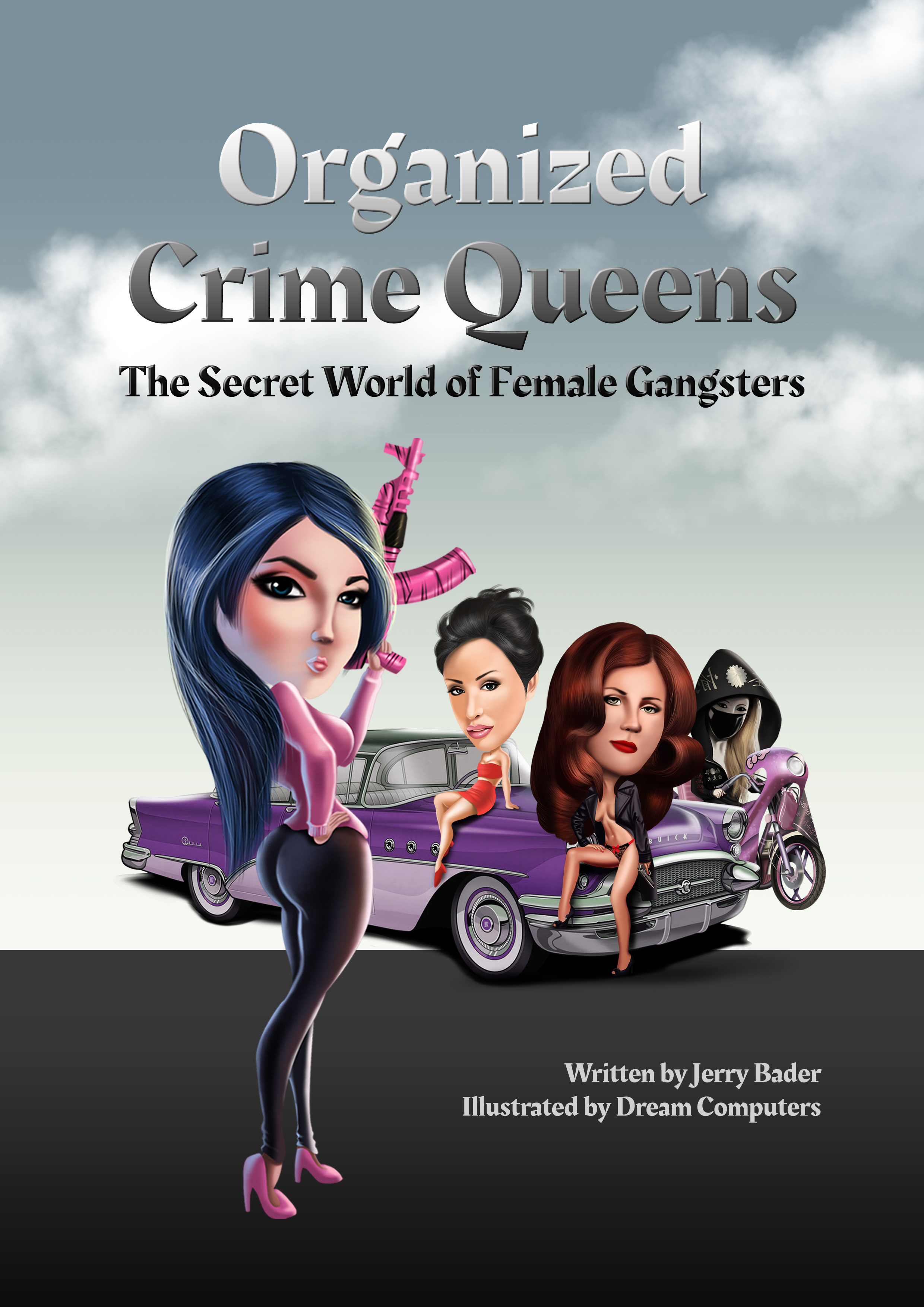 The Secret World of Female Gangsters

Most of society thinks of women as the gentler sex, the sex with more compassion and empathy, not prone to violence. The truth is history and current events are littered with stories of violent women who do whatever it takes to get what they want; women who either revel in, or accept as needed, whatever acts of torture, murder and depravity that are required to achieve their goals. We’re not talking about mundane psychopaths that kill their children and their husbands, or homicidal maniacs that kill randomly without purpose other than for some sexual or psychological gratification. We’re talking about female organized crime bosses, leaders of highly structured, often successful criminal organizations.

Most everyone knows about the high profile male mobsters; people like Lucky Luciano, Myer Lansky, Bugsy Segal, Arnold Rothstein, and Al Capone: men who became legends, rightly or wrongly, due to the public’s insatiable appetite for literature, movies, and television stories based on their lives. But what about their female counterparts, they definitely existed and still exist. Their stories are both fascinating and cautionary. Their histories provide an alternative perspective on the equality of the sexes; everything has a price. We are talking about smart, capable, talented, ruthless women who under other circumstances might have become leaders in either business or politics; women who demanded respect, loyalty and a big payday; or else.

The Female Gang That Terrorized London

The idea of a gang of highly intelligent, dangerous, wild living, independent criminal women led by an extraordinary individual who thought she was the reincarnation of some Amazon Queen is unusual, if not unique. In today’s society Alice Diamond might have become the CEO of a major multinational corporation, or perhaps the Prime Minister of England, but in the early twentieth century, ruthless women of ambition, strength, and intellect were not given access to the educational and leadership avenues available to men.

If there’s a lesson to be learned from the tale of the Forty Elephants it’s that denying access to opportunity based on bias, prejudice, or preconception will ultimately bite society in the ass, extracting a larger price than if opportunity was provided to all. On the other hand, there are individuals and groups of males and females who refuse to work within the confines of society to create change and prefer a self-indulgent, nihilistic pursuit of self-gratification and interest.

The Forty Elephants, also known as the Forty Thieves, were an all-female gang of criminals that operated in London from the 1700s up until the 1950s. They reached their heyday in the years between WWI and WWII under the leadership of twenty-year old Alice Diamond, also known as Diamond Annie, due to her penchant for wearing diamond rings that she often used as a weapon. More than one assailant lost an eye or suffered severe physical injury from one of her namesake fashion statements.