Book four in the Heroines of SOE series. 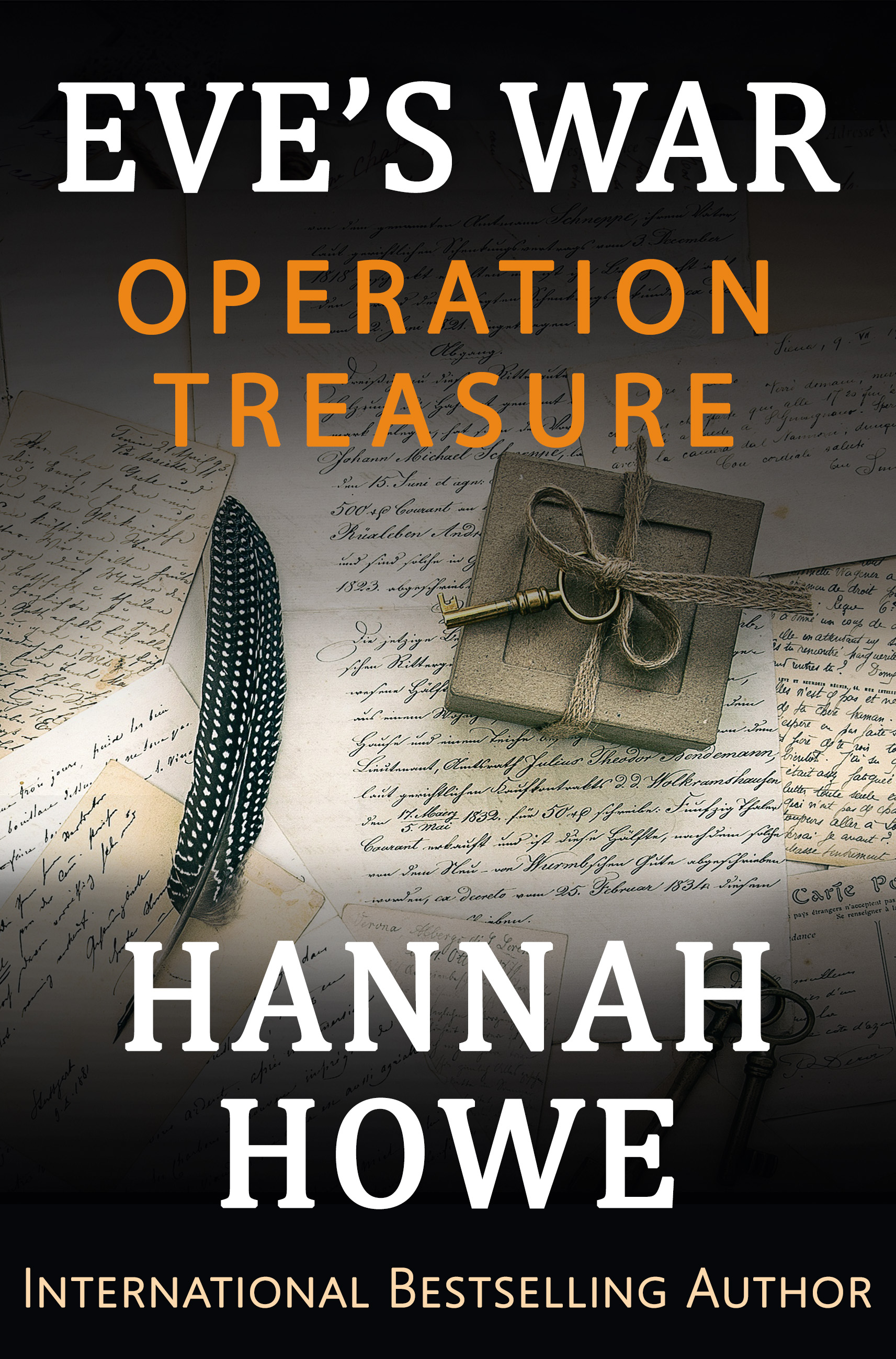 Eve’s War is a series of twelve novellas. Each book contains approximately 20,000 words and a complete story. Kindly note that the price throughout the series will be set at the minimum level and that Eve’s story arc will be concluded at the end of the series.

“A message from Arthur,” Mimi said. “He wants us to steal a set of plans from a factory and blow up the building.”

“Who owns the factory?” Guy asked.

“And what does the factory produce?” I asked.

“It’s a scientific establishment,” Mimi said. “It’s developing a frequency-hopping guided missile system. Naturally, the Nazis are aware of this work and intend to exploit the invention.”

“So,” I said, “we steal the guidance system from Maingard and the Nazis.”

“If we fail,” Mimi said, “Arthur will send in the bombers and raze the factory to the ground.”

“That would mean the loss of many innocent lives,” Guy said. He stared into the middle-distance, grim-faced. “We can’t allow that. We can’t afford to fail.”

There was a determination on Guy’s face, a passion in his voice that demanded success. Obviously, a new missile guidance system was important, but Guy’s look and tone suggested that this operation went beyond the machinations of war. For some reason, it was personal.


The English version of this series has reached #1 on Amazon on four separate occasions.

Collection/Series:
The Heroines of SOE Series