Book five in the Eve’s War Heroines of SOE Series 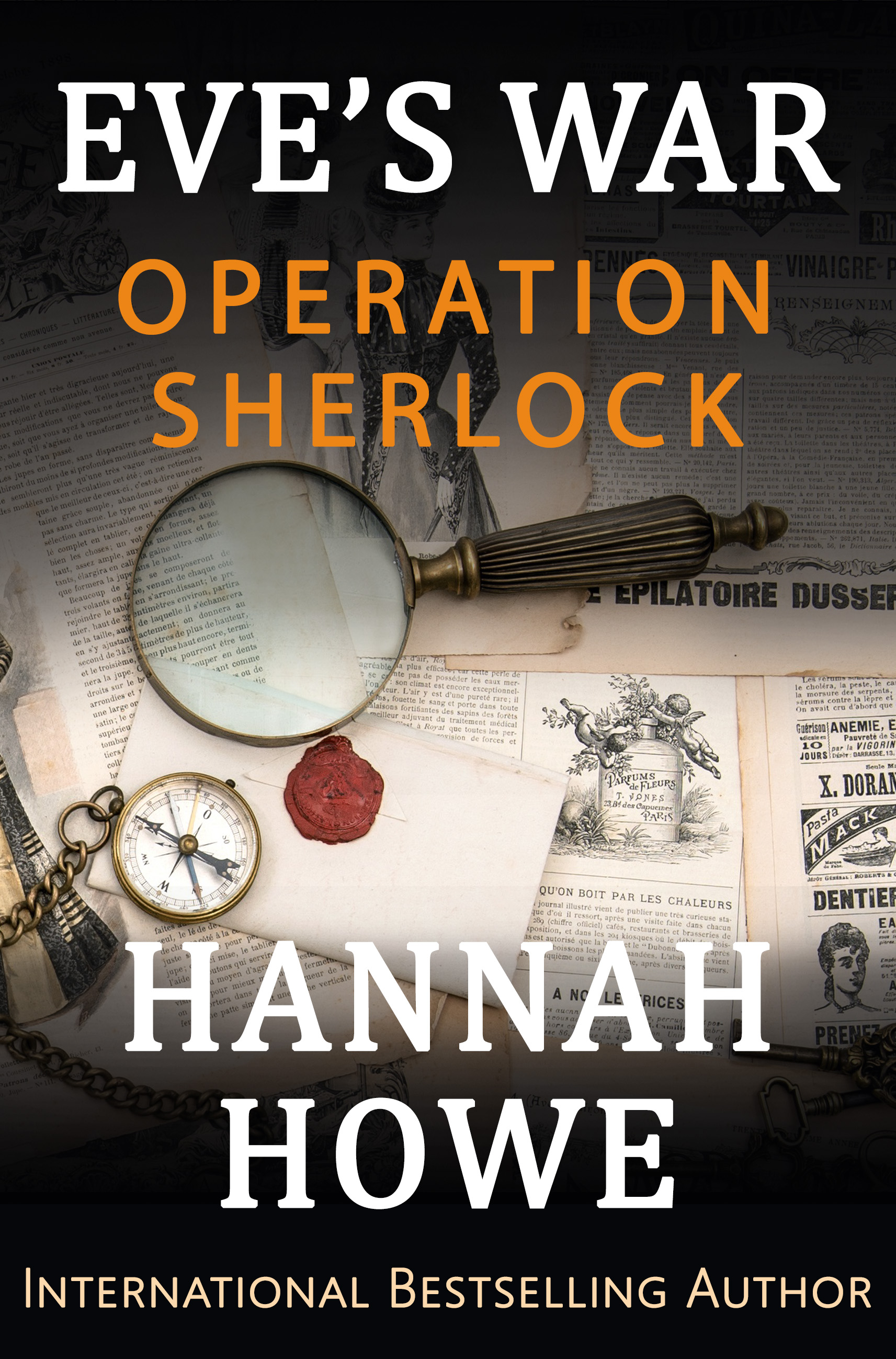 "Arthur is concerned about the Nazis' latest terror weapon," Guy said. "Rockets; they have the potential to cause death, destruction and chaos in Britain. He wants us to locate the launch site so that the RAF can bomb it."

"How do we achieve that?" I asked.

"The Resistance in Paris think that they have identified the site," Guy said. "Arthur wants us to confirm their suspicions."

"Why doesn't the local Sherlock network deal with this?" Mimi asked.

"Recently," Guy said, "the Gestapo captured their wireless operator. Their network is in chaos. Trust is at a low ebb."

I glanced at Mimi and noticed her pale, drawn features. As our wireless operator, she lived under constant stress; each transmission represented a moment of potential capture.

A trip to Paris sounded sublime. However, Mimi's troubled expression reminded me that we were travelling into danger, potentially to our deaths.