Book three in the Eve's War Heroines of SOE series 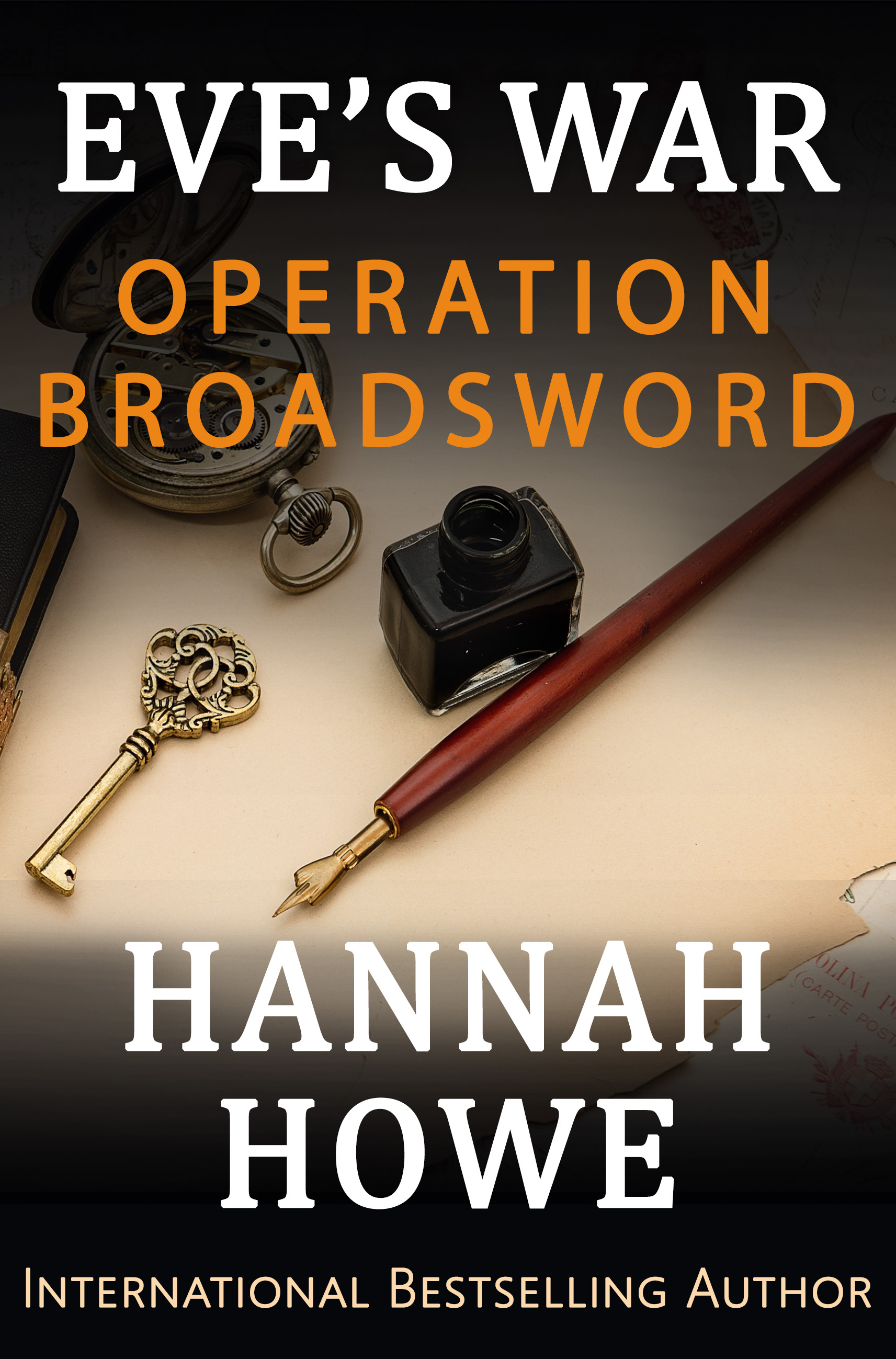 Operation Broadsword is book three in the Eve’s War Heroines of SOE Series. The book can be read as a standalone. However, to gain maximum enjoyment from the series we recommend that you read the books in order.

Eve’s War is a series of twelve novellas. Each book contains approximately 20,000 words and a complete story. Kindly note that the price throughout the series will be set at the minimum level and that Eve’s story arc will be concluded at the end of the series.

As Mimi examined her wireless, a figure emerged through the darkness. In his mid-thirties, he possessed broad shoulders and a muscular frame while a proud nose and a neatly trimmed moustache dominated his handsome features.

“The owls are loud tonight,” the man said revealing a voice blessed with a deep baritone.

“You’re allowed to make a loud noise when you’re the wisest of birds,” I replied.

With our code words established, the man stepped forward and shook my hand. His handshake was firm while his pumping action threatened to remove my arm from my shoulder.

“I am Jean-Claude,” he smiled. “Jean-Claude Quiniou. I will escort you to the safe house and introduce you to the Le Roux family.”

“I’m Genevieve,” I said, “and this is Lise.” Of course, I used our aliases, for Eve and Mimi belonged to another life.

The books in series order: