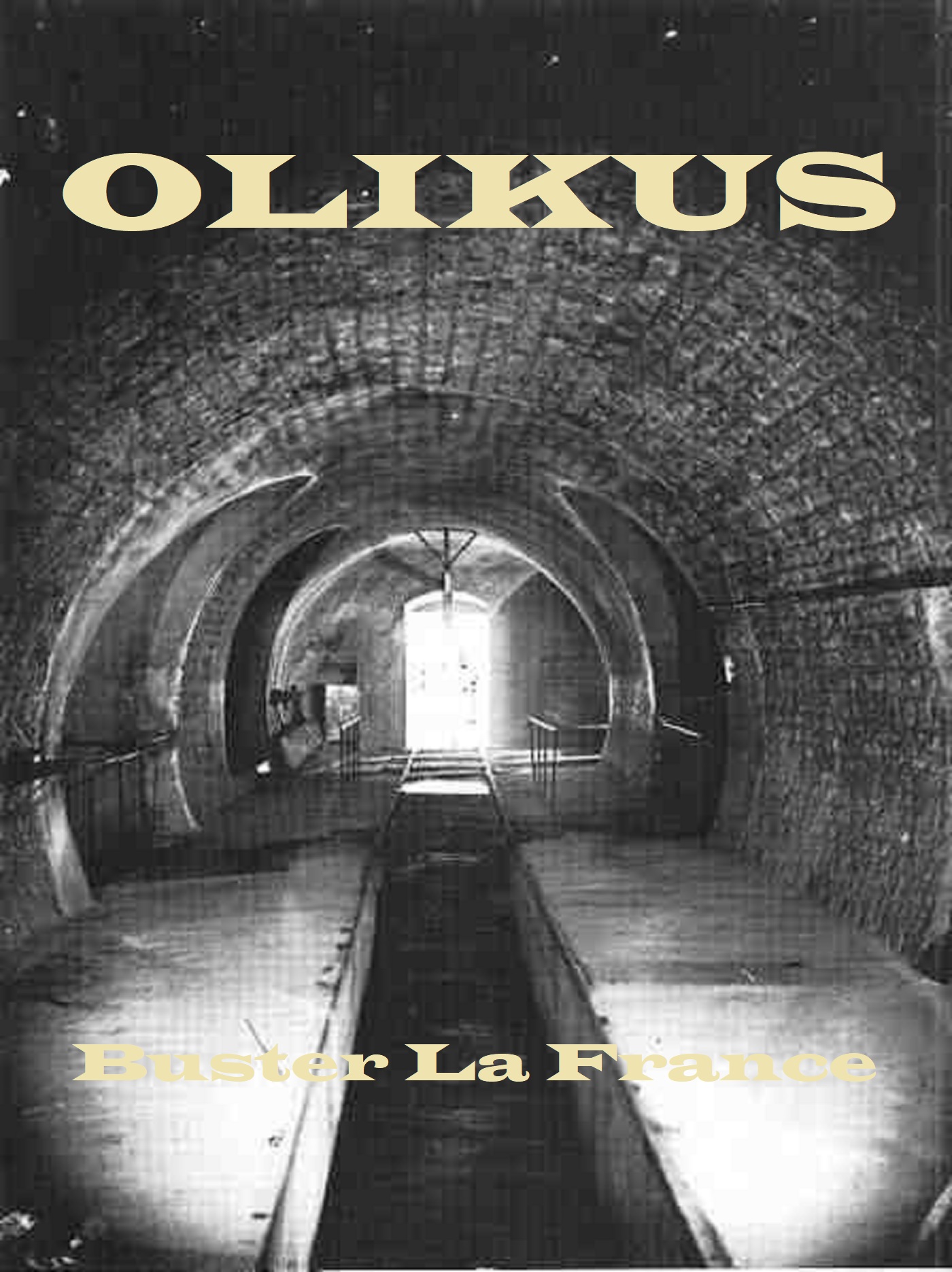 Olikus Trevaluskas is a gnome, well known throughout Karosko, a large city with enough danger and intrigue to satisfy any adventurer. When two dim-witted rogues from a local guild approach him to help rescue the daughter of a high-ranking guildmember, he accompanies them on their quest. Though these two have a history of being nothing but trouble for the diminutive warrior, he ventures nonetheless into the sewers beneath the city to confront the creature which holds the girl captive.


This book is new, published just within the last month, there are some sales, but not enough to speak of.  I anticipate that to change as future installments in the series come into being.  The second in the series will be published in a matter of days (10/28/2018).


A very popular figure in the Galloping Centaur was a fellow who often served as the tavern bouncer.  Indeed, he was very capable in his duty, which he often volunteered for, if for no other reason than the fact that it pleased him to crack a skull now and then.  It also allowed his good friend, Ta'ador, to focus on other business with the knowledge that this individual had things taken care of.  This bouncer, or enforcer, as some called him, possessed an advantage that would shock some.  Honestly, at first glance, one would think his defining feature would prove a liability, but the opposite was true; he was only three feet tall.

Olikus Trevaluskas was a gnome.  Some would call him a halfling, but only behind his back.  That word was considered derogatory among gnomes, and this particular gnome would fly into a rage few have seen from his race when the word “halfling” reached his ears.  Quick to react when directed at him, he was prone to react even quicker, and more violently, when aimed at another.

That word, to a gnome, suggested that they were “half men”, which suggested weakness.  Because of their diminutive size, regular work was not easy to find.  For this same reason, other work came easy for them.  The thieves guilds in the city were quick to recruit them into their ranks.  Adventurers also came calling, as certain needed skills seemed to come naturally to the race, though it was likely to be through necessity than anything else.  Rogues seemed to be the only ones among gnomes to be taken seriously.  Bad as it was to be stereotyped into such a corner, being referred to as “halfling” would certainly not be deemed acceptable.