When working in close quarters becomes too much to bear... 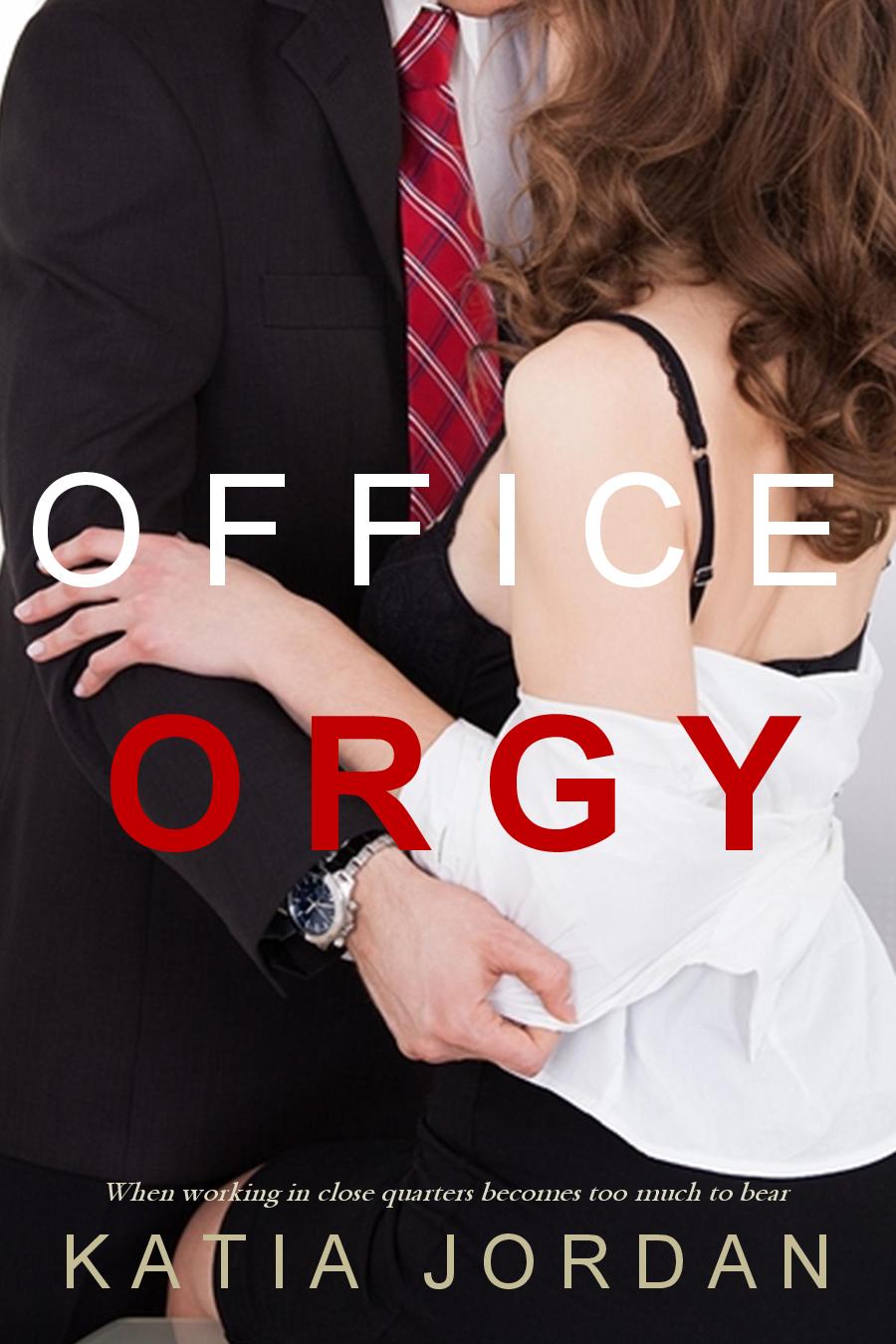 Alexandra has spent the last three months locked in an office with sexy Matthew, Ethan and Tyler. After working hard, and fantasizing about her subordinates at night, she is ready for a release. When the team meets an important deadline, Alexandra finds that she can’t resist her urges anymore, and that she won’t be satisfied with just one of them.

It had been three months, three long, lonely months since she had started this project. As an accountant, and a damn good one, she was often called in to do short term projects for companies having tax troubles. Halron Corp., a multibillion dollar company, had been more work than she had anticipated and was dragging on and on. Alexandra usually worked alone, but she had hired three assistants for this task. Although she was making ridiculous amounts of money by the hour, it didn't seem to make up for the dry spell she was experiencing.